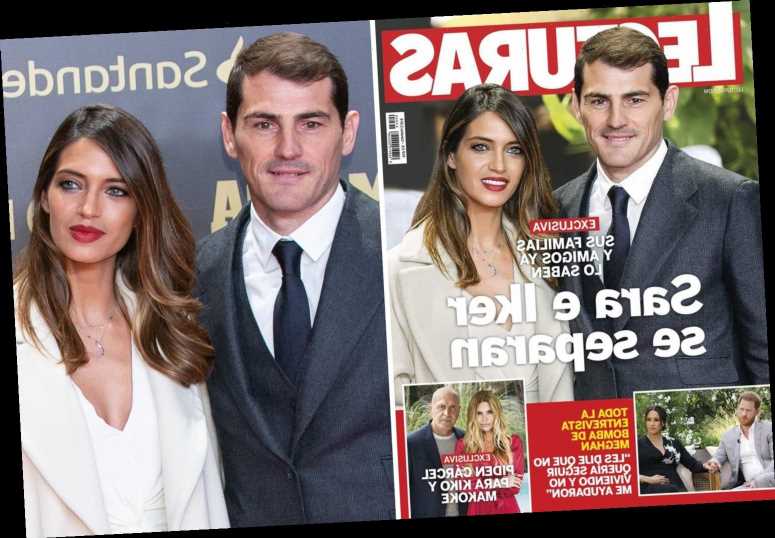 IKER CASILLAS has split from wife of 12 years Sara Carbonero, according to reports in Spain.

Magazine Lecturas has detailed the couple's decision to end their high-profile marriage. 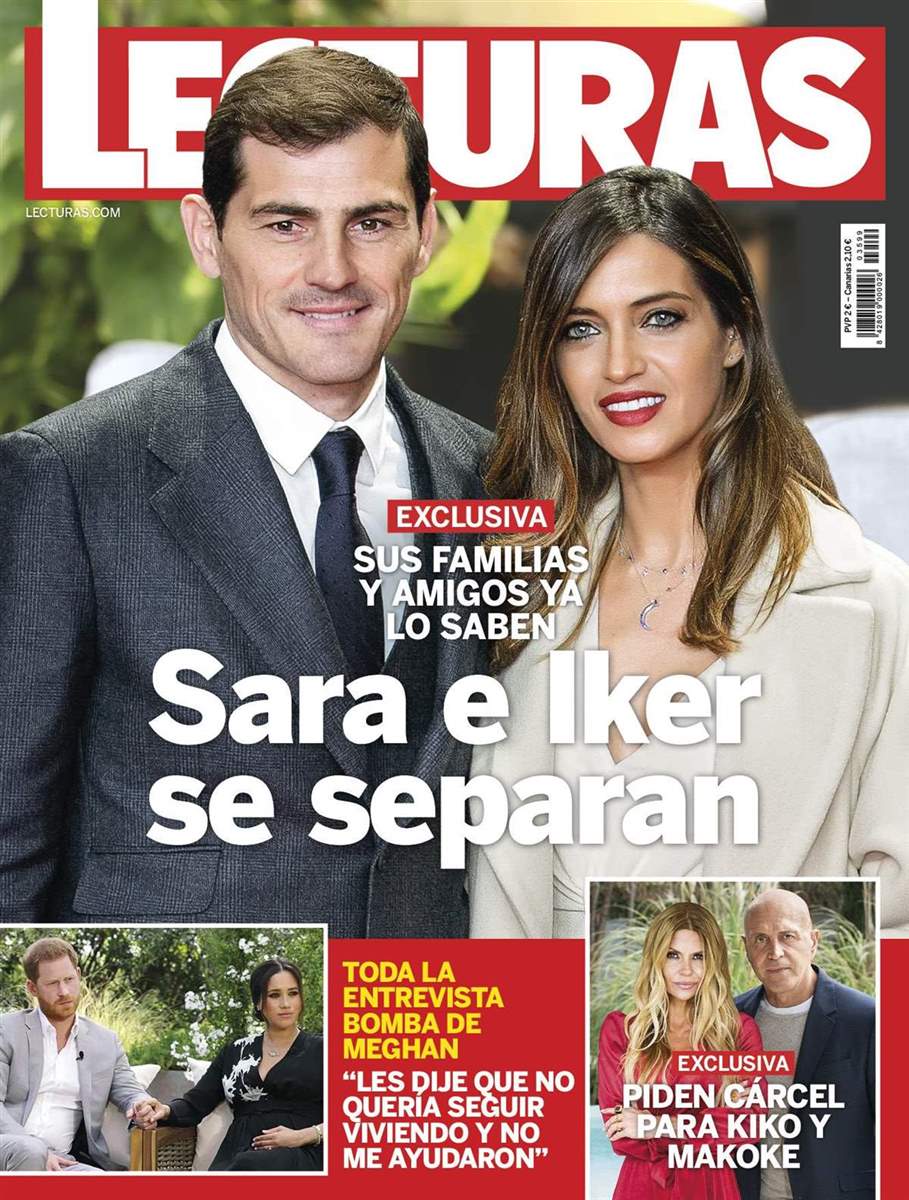 It is said Real Madrid legend Casillas and journalist Carbonero made the decision to split some weeks ago.

He is described as living away from the family home in this time although they have appeared in public together.

The separation was reportedly mutual following 'wear and tear' on their relationship but the couple are yet to officially comment.

Sara, 37, required surgery following a health scare in February, having previously been treated for ovarian cancer.

Iker accompanied her at the hospital and offered emotional support, something Lecturas state they continue to do for each other despite the relationship ending.

The couple began their relationship in 2009 and have two sons together, Martin and Lucas.

In 2015, the Spanish shot-stopper, 39, left Madrid after 25 years on Los Blancos' books for a spell with Porto.

His playing days were prematurely ended when he suffered a heart attack during a training session in May 2019. 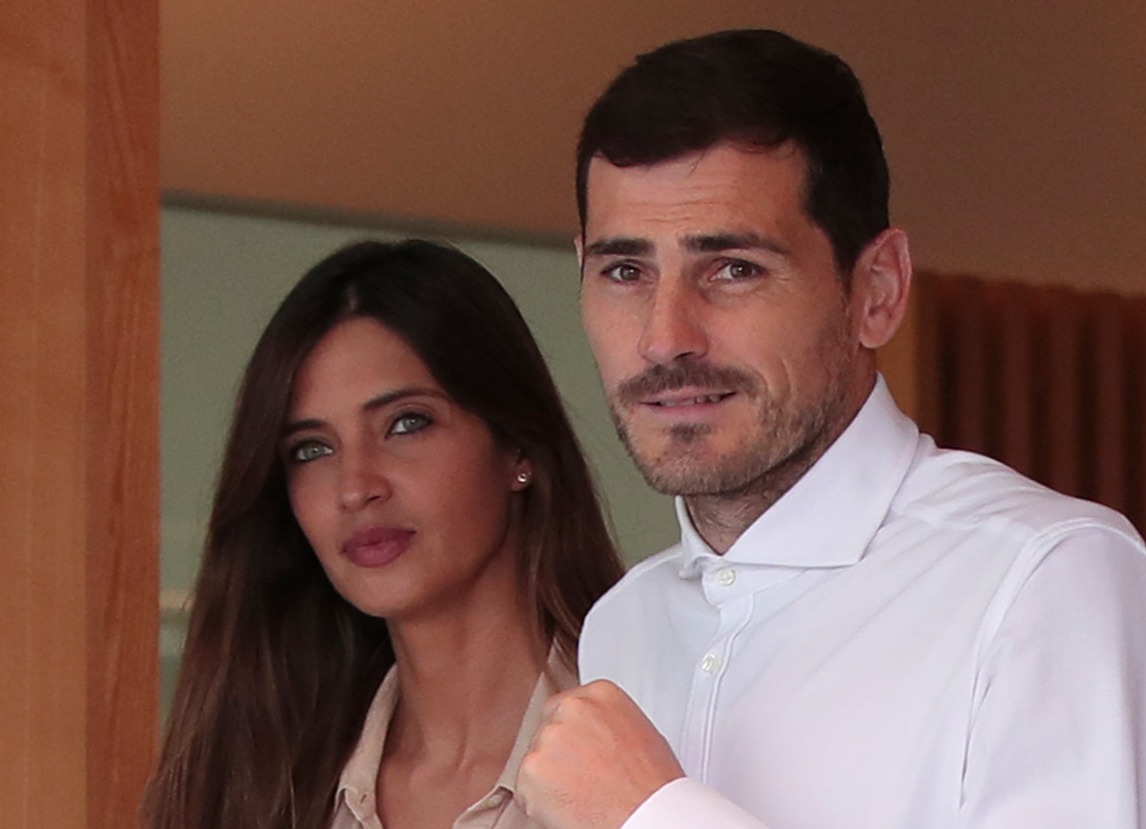 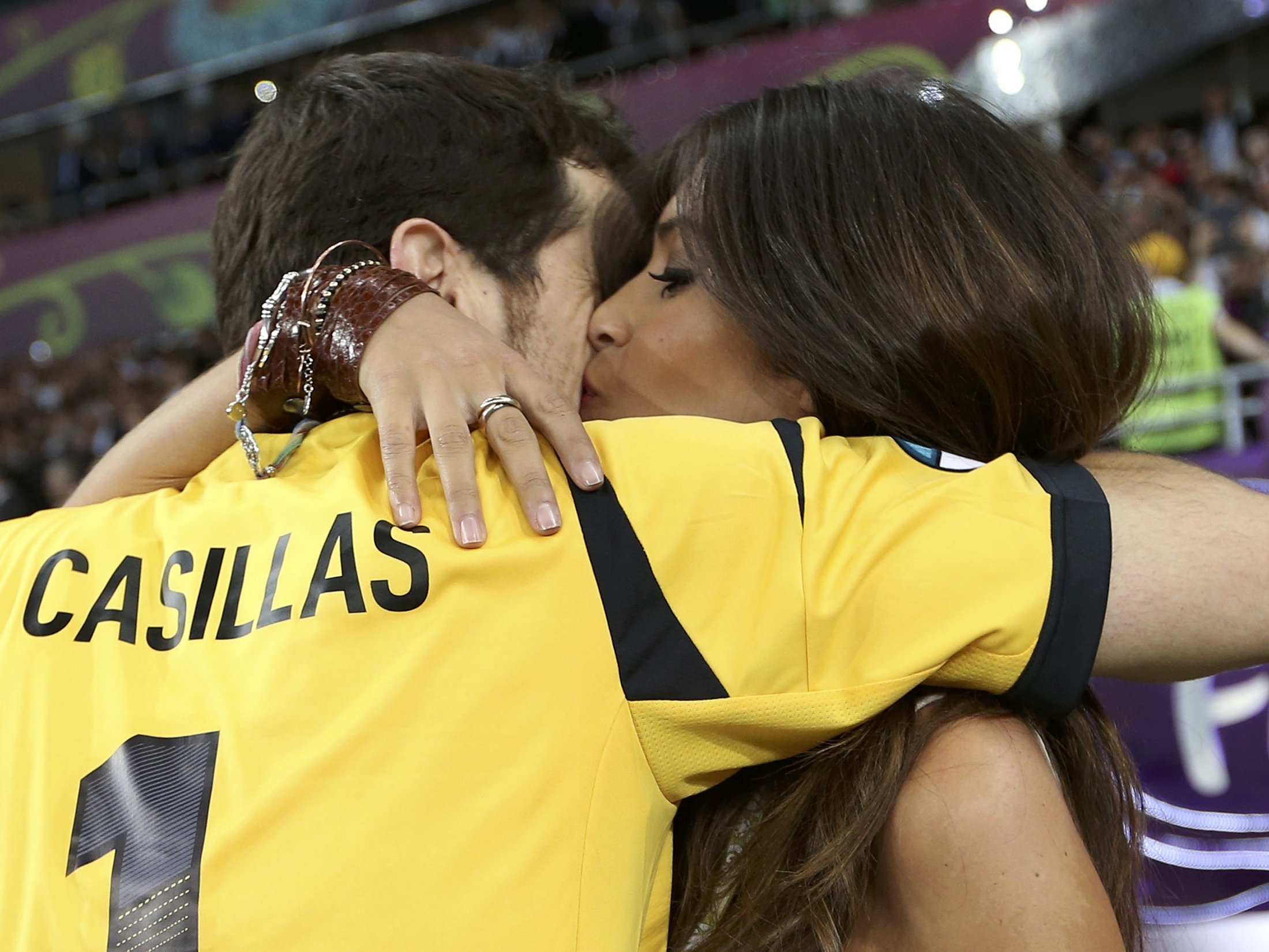 Just a month later, the couple suffered another health scare when Sara was diagnosed with ovarian cancer.

Both have since recovered and returned to Madrid, where the journalist has resumed her work along with curating her own website.

Meanwhile, Casillas is employed by the Real Madrid Foundation having returned to the club in December.

During his first spell at the Bernabeu, he racked up 725 appearances and won LaLiga five times.