CELTIC face a tough test as they travel to Germany for a Champions League clash with RB Leipzig.

The Bhoys drew their last clash in Europe with Shakhtar Donetsk 1-1, after losing 3-0 to Real Madrid in their opener. 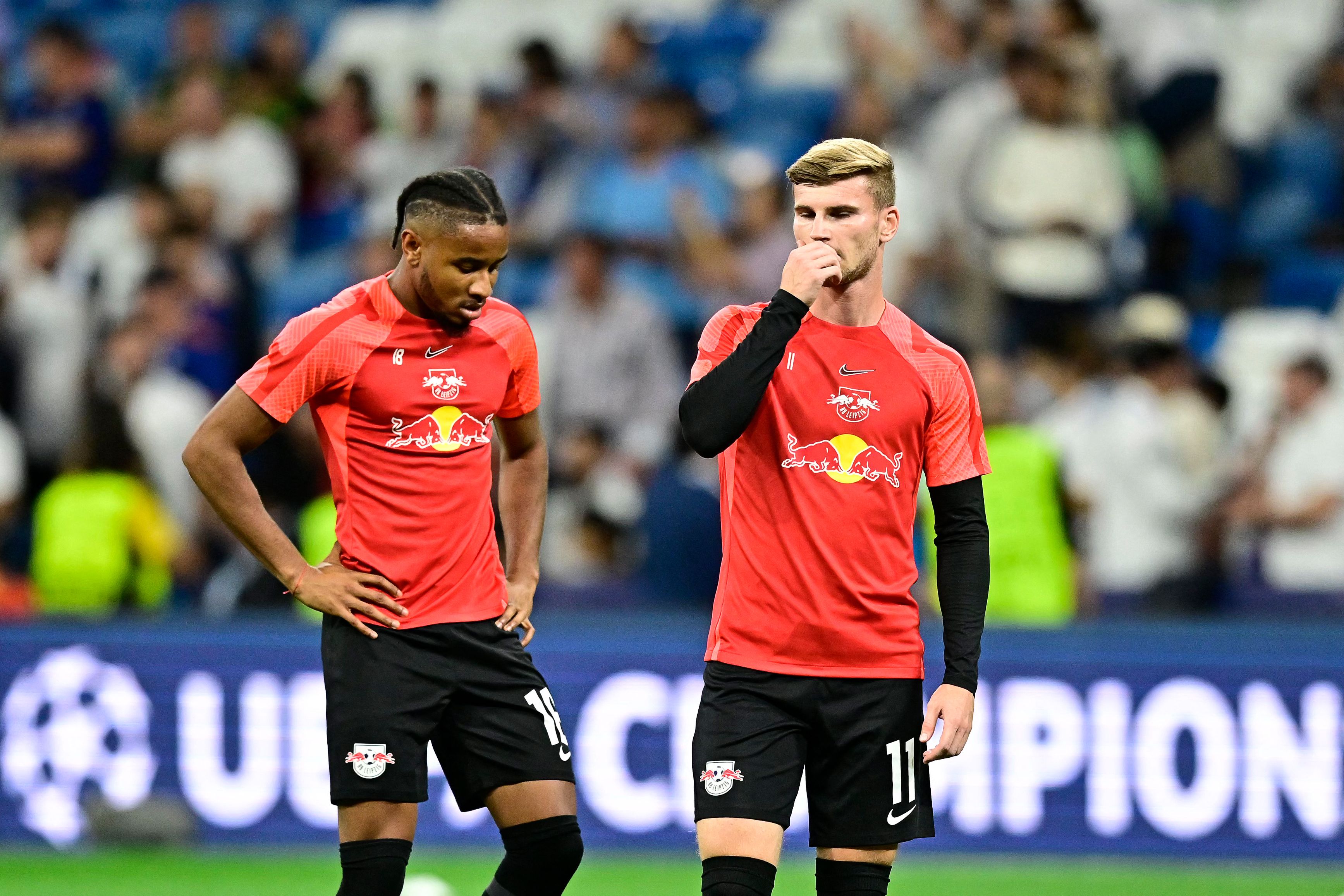 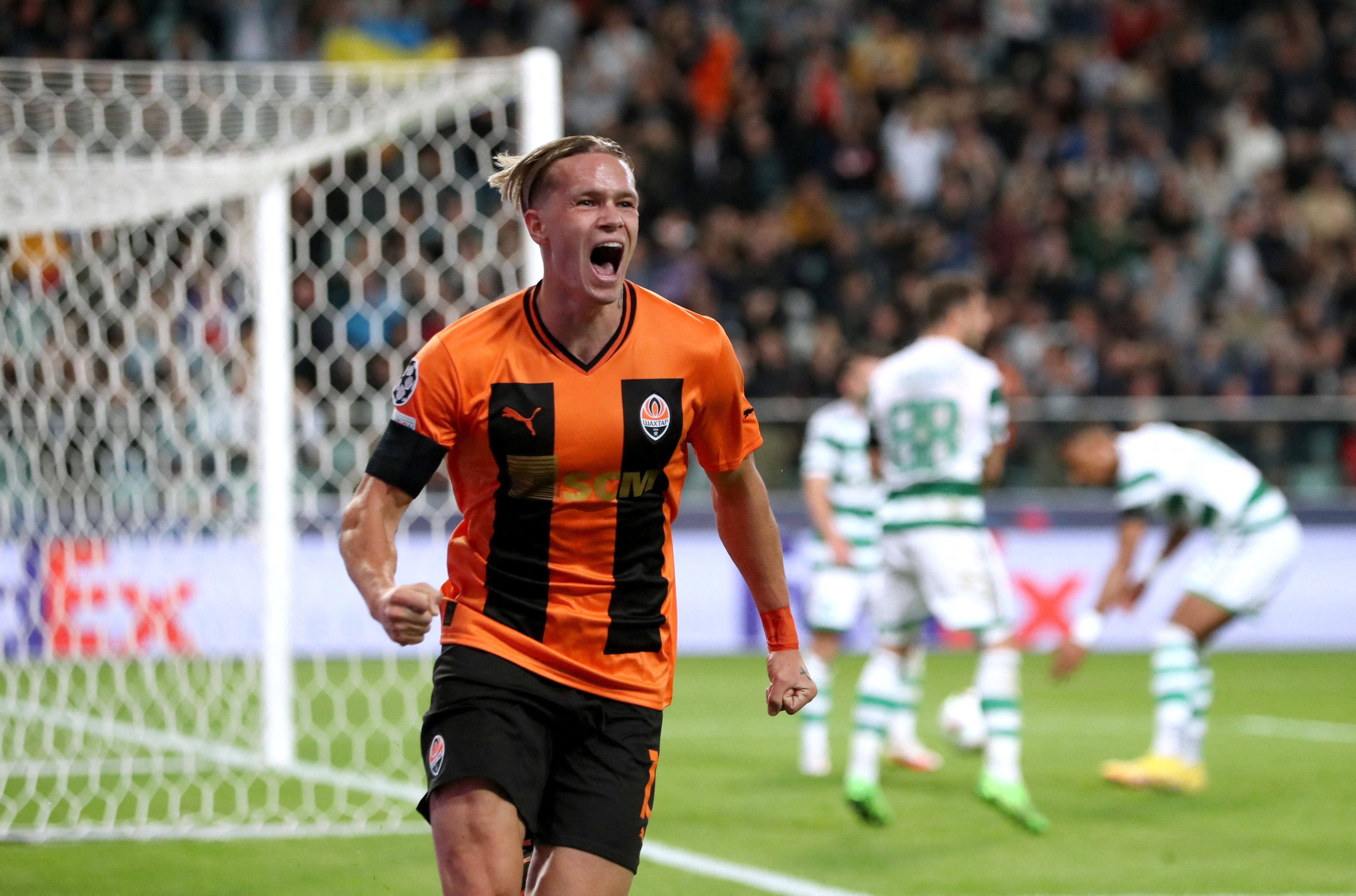 RB Leipzig, on the other hand, are yet to pick up a single point.

They were thrashed by Shakthar 4-1 and comfortably beaten by Los Blancos in several weeks ago.

So Celtic will be confident they can pick up their first win against an out of sorts Leipzig side. 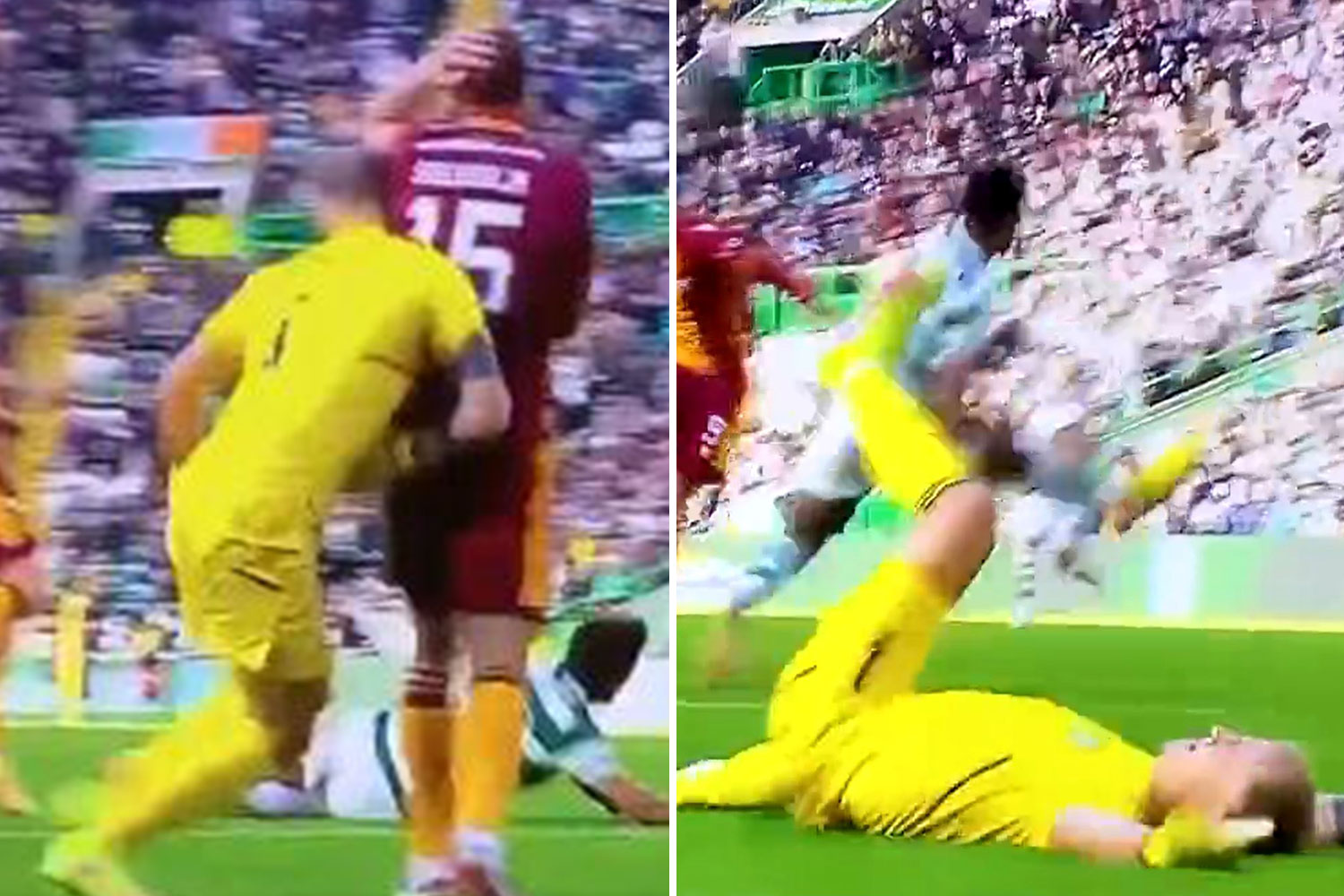 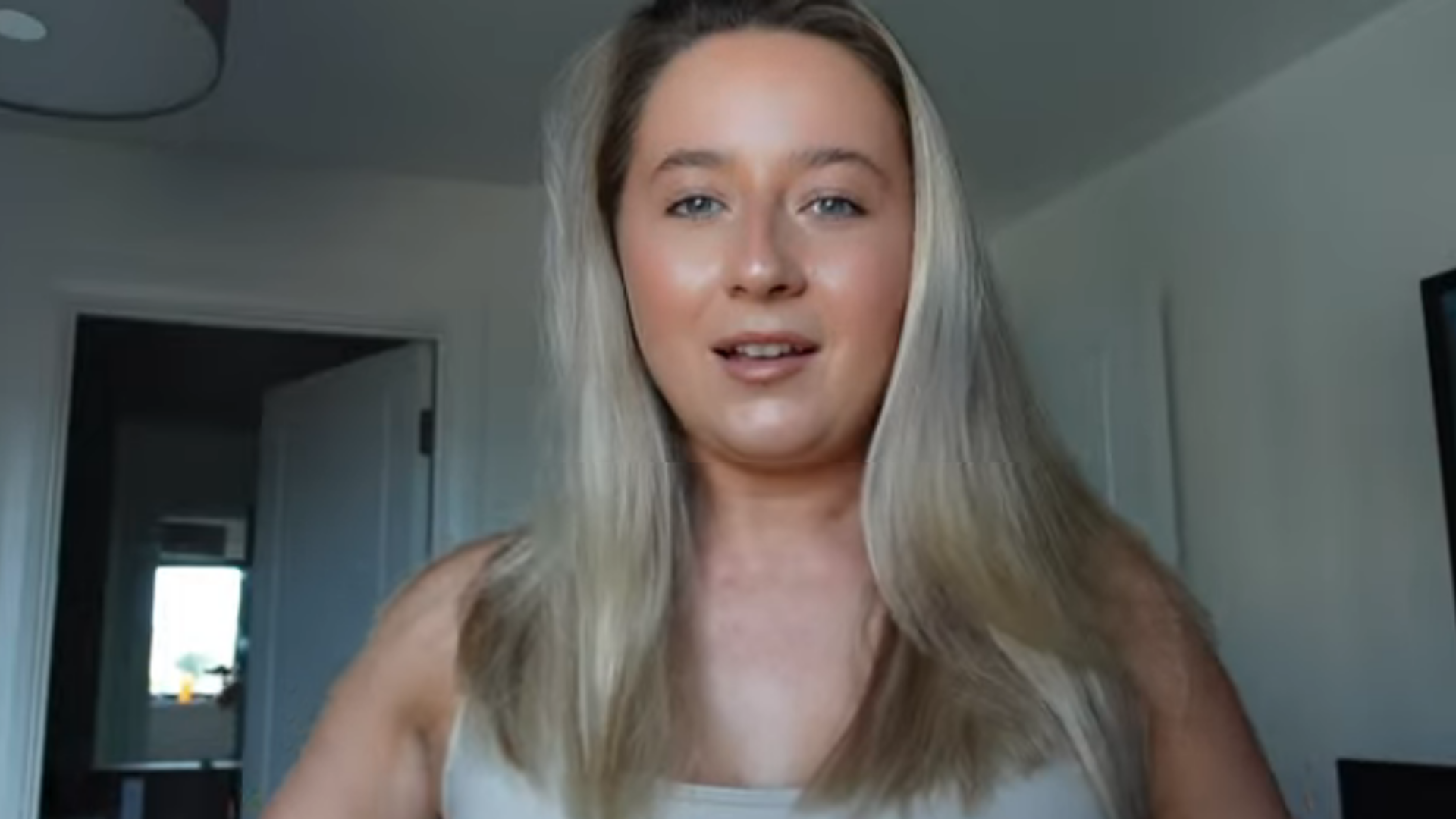 What time does Leipzig vs Celtic kick off?

Dani Olmo is sidelined for Leipzig as he has a ligament problem.

Both Lukas Klostermann and Konrad Laimer have been ruled out of the game with ankle injuries.

Ex-Chelsea striker Timo Werner and Blues target Christopher Nkunku will start alongside each other up front.

James McCarthy is a doubt for Celtic through illness while Cameron Carter-Vickers has a knock.

Jota and Daizen Maeda are set to play up top for the Bhoys.