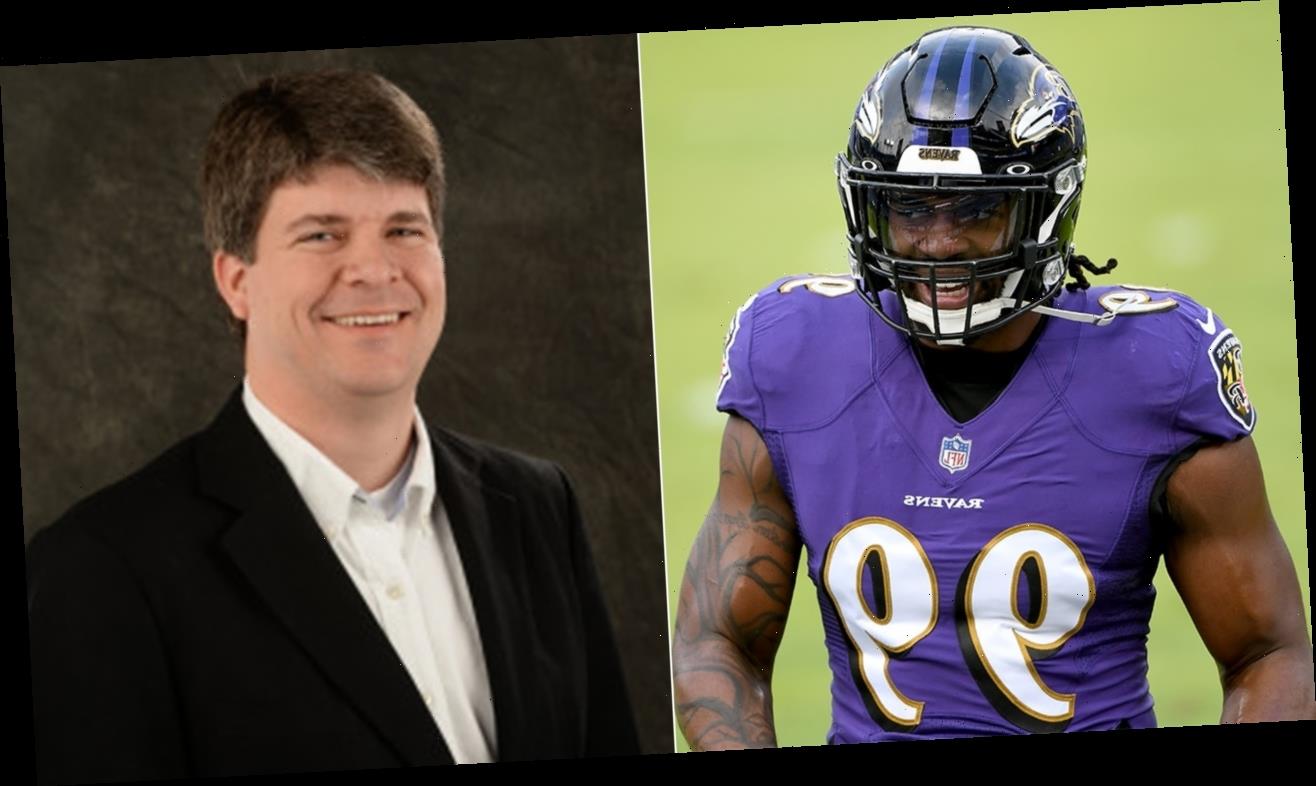 Judon had threatened to release photos of ESPN’s Ravens reporter Jamison Hensley at a strip club in a series of posts on his Instagram Stories. ESPN responded to the attack on Hensley.

“We stand by Jamison Hensley’s reporting, and Hensley added Matt Judon’s perspective within the story. Regardless, the since-deleted personal attacks toward him were completely uncalled for,” ESPN said.

It’s unclear whether the posts were deleted or the photos expired from viewing. They are not on Instagram anymore.

The incident between the two started Wednesday after Hensley wrote about Judon’s contract situation.

“I know ya’ll don’t because I just found out this year but you have about a month to sign a long term deal after being franchised tagged,” Judon wrote on his Instagram story. “If a deal doesn’t get done in that time. Ain’t no deal or no talking between the two parties. @jamison.hensley so I’m waiting on your ESPN sourced apology or I’m leaking these photos I got with you in the strip club.

In the ESPN article, Hensley wrote about Judon and other Ravens players who are eligible to receive the franchise tag this offseason. Judon retaliated and disagreed with Hensley in tweets posted on Wednesday. Hensley countered by saying that he stood by his reporting.

When Judon came after Hensley on Twitter, the journalist stood by his reporting. Judon offered his own perspective saying that whatever Hensley was told wasn’t true.