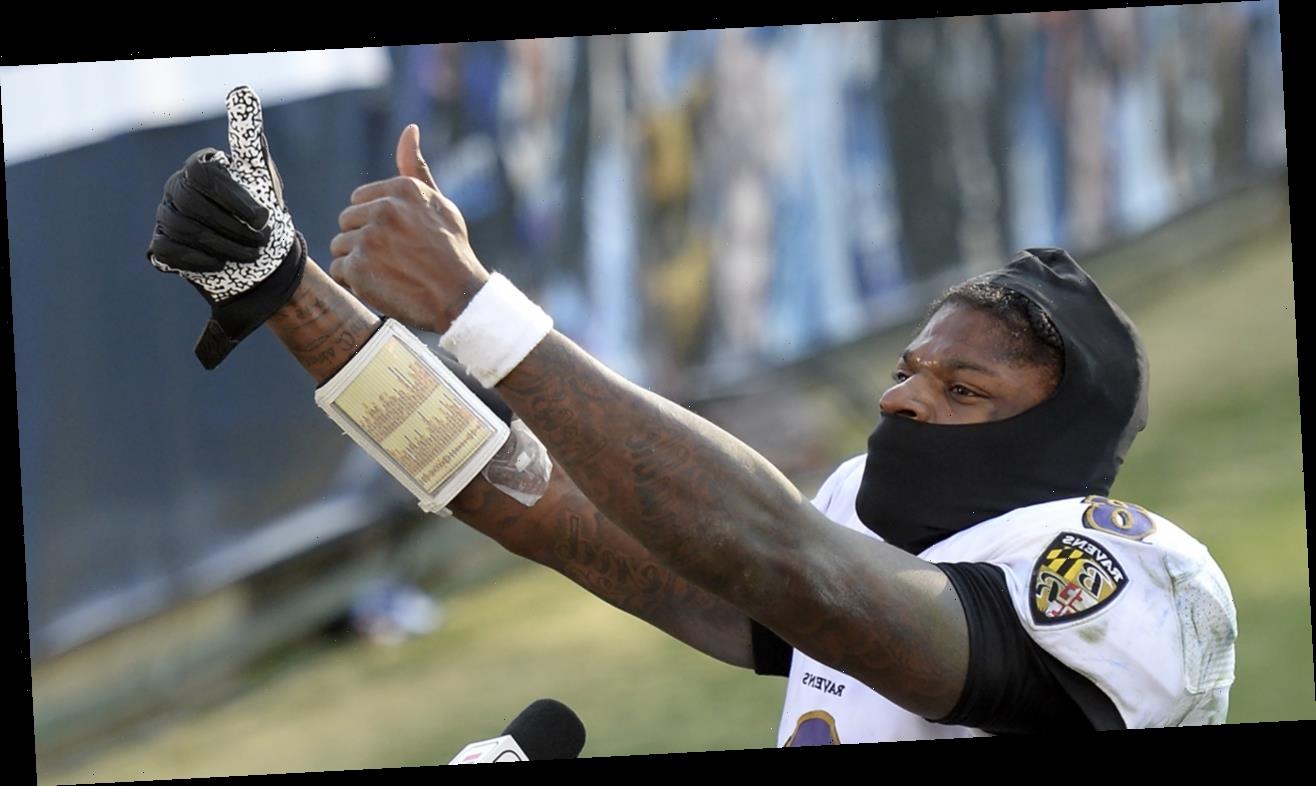 Not only did the Baltimore Ravens run through the Tennessee Titans defense on Sunday to advance to the AFC Divisional Round, but they also ran straight back to the locker room with no mind for formalities.

Lamar Jackson took a knee on the final play of the game to run out the clock and as soon as he stood back up, he ushered his entire team toward the locker room — skipping out on the postgame handshakes.

The snub was clearly intentional as bad blood between the two teams has been brewing since last year’s AFC divisional round game.

“I feel it was just disrespect to see what went on before the game the last time we played those guys, and they were standing on our logo and seeing them get into it with our [head] coach. That was just disrespectful, because we treat all of our opponents with respect,” Jackson said of their Week 11 matchup when several Titans players danced on the Ravens logo at M&T Bank Stadium.

“It wasn’t no reason for us to shake hands and stuff like that,” Jackson continued. “We’ll be the bigger guy, so we just walked off the field. I feel like we were being the bigger guys. And my favorite run was the kneel. I didn’t really have a favorite run [other] than kneeling at the end.”

But the Ravens were sure to return the favor well before walking off the field.

Cornerback Marcus Peters intercepted quarterback Ryan Tannehill with under two minutes remaining. Seconds later, Peters and the rest of the Ravens defense made their way over to midfield and stomped on the Titans’ logo to celebrate the play — in true Tennessee fashion, of course.

The Ravens secured their first playoff win since 2014 and will go on to play the Buffalo Bills in the divisional round.