ALFREDO MORELOS claims that Liverpool are "aware" of him as a potential summer transfer.

The 23-year-old Colombian – who has plundered 28 goals for Rangers this season – has long been the subject of transfer intrigue. 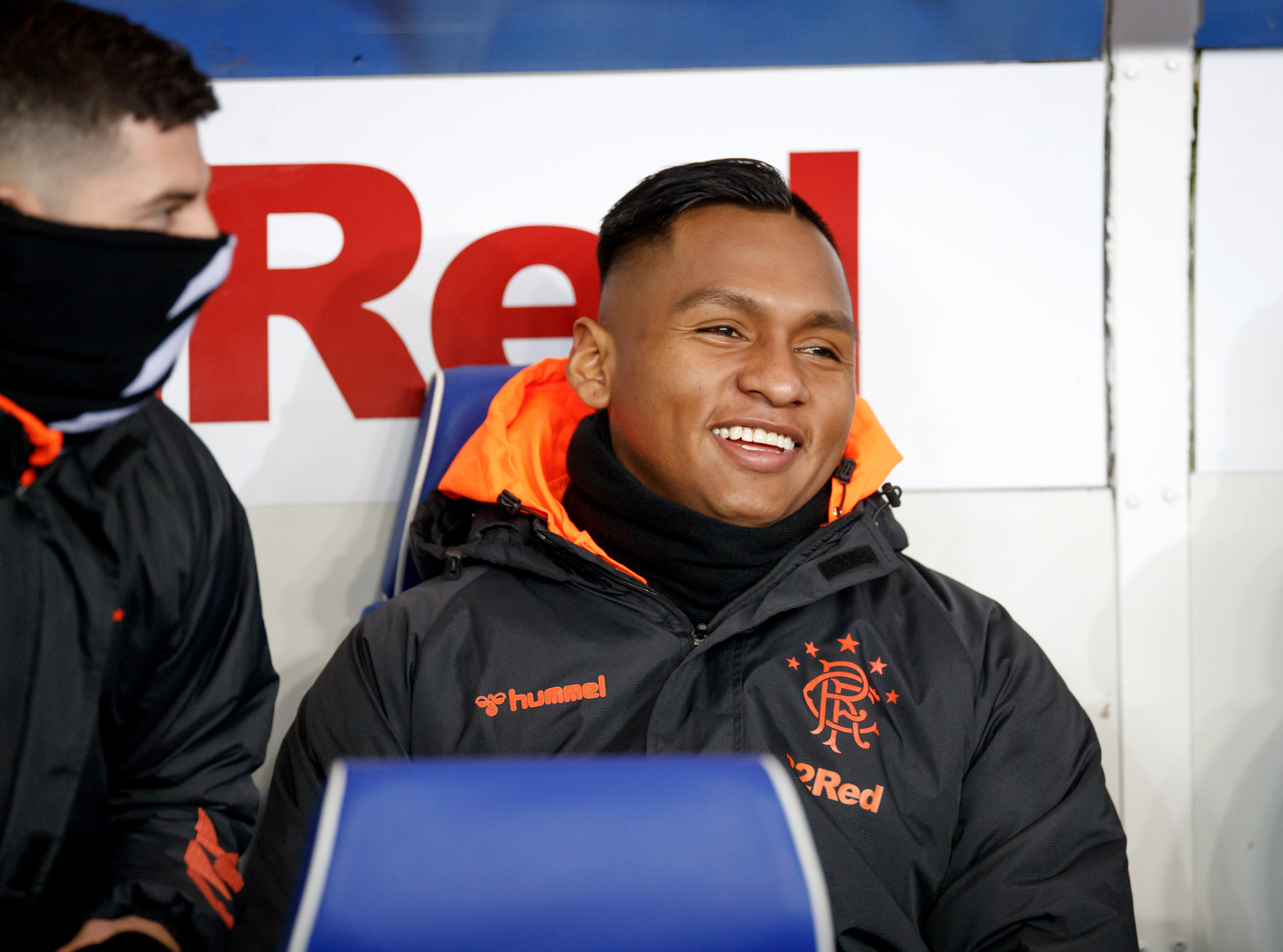 But he has now taken it a step further after telling a radio station in his homeland that the European and World champions are tracking him.

He told Radio Caracol that his manager's links with Liverpool have brought him to his former club's attention.

Morelos said: "I think they are aware [of me].

"I imagine that is the case with the coach we have, who played for Liverpool for so long.

"I imagine he has friends and directors who come to the games, as well as scouts from other teams.

"It's a motivation to keep doing well.

"There many interested clubs, let's wait until the end of the season to see which leagues are asking for me and then I can make a decision.

"If God grants me the opportunity to go to a good club, it will happen."

While Liverpool have no shortage of attacking options, the statistics of Morelos' time in Govan are nothing if not eye-catching.

He has now plundered an impressive 76 goals in 128 appearances for the Ibrox club since making the switch to Glasgow in 2017, although disciplinary issues have seen him pick up no fewer than seven red cards in the same period.

Further controversy surrounds the player right now after an interview he conducted was severely mistranslated, making it incorrectly appear the Colombian was accusing Celtic fans of racially abusing him.

But Morelos insists his only focus remains with delivering the title to Ibrox.

Rangers are currently seven points behind Celtic, with a game in hand.

And he feels his best chance of moving to a bigger club will come if he can win silverware in Scotland.

He said: "My dream is to be a champion.

"To be a champion with Rangers is the only thing I am lacking to continue making a mark with this club.

"Then if there's an opportunity with a bigger team it'll happen."