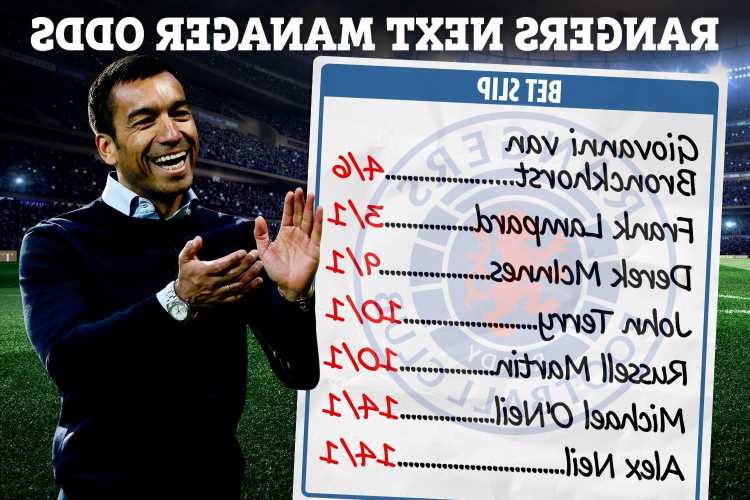 GIOVANNI VAN BRONCKHORST is the odds-on favourite to replace Steven Gerrard at Ibrox – but Frank Lampard is back in the mix after rejecting Norwich.

Gerrard has been appointed Villa boss after three and a half years in Glasgow. 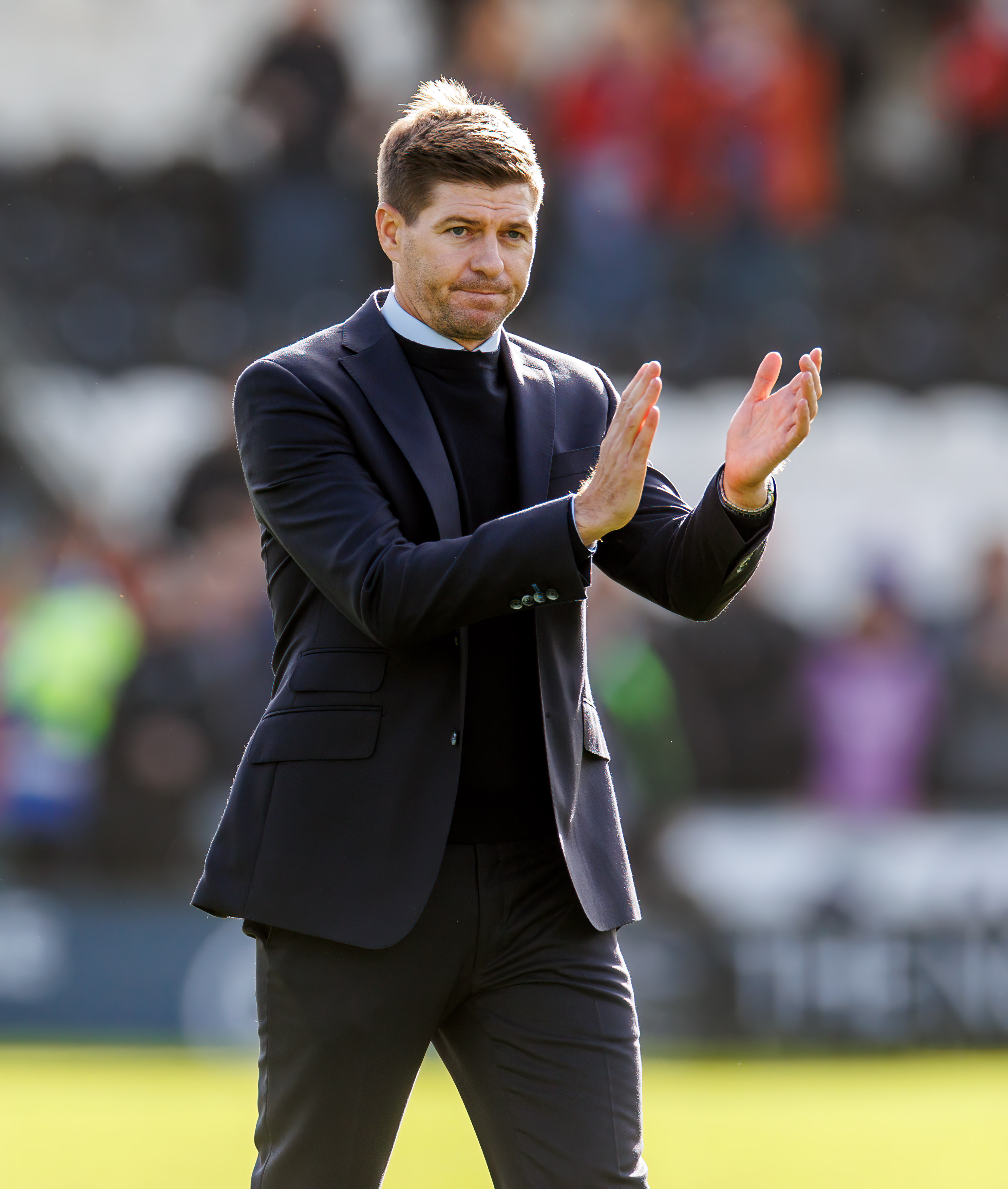 And Betfair have priced former Rangers and Arsenal ace Van Bronckhorst as the favourite to take over in Scotland.

Lampard is the second-favourite after deciding against taking the Norwich role and could be involved in talks over the weekend.

Gerrard departed having won the league – breaking Celtic's dominance -and leaves with Rangers four points clear this year and with their European hopes in their own hands.

Van Bronckhorst won the Dutch league with Feyenoord in 2017 during a four-year spell as their manager.

He left Chinese side Guangzhou after less than a year though and has been out of work since, but is keen on another role.

It is understood talks have already begun with Van Bronckhorst and he is currently the most likely appointment – and that is reflected in the betting market.

Former Chelsea boss Lampard has been backed into 3/1 second favourite after turning down Norwich.

He turned the role down before Gerrard took over though and fans would unlikely forgive that.

John Terry is third favourite at 10/1 as he looks for his first managerial role.

Swansea boss Russell Martin was linked with the job earlier this week and is 10/1.

Martin spent six months on loan at Rangers from Norwich under Graeme Murty.

The former defender has impressed in his short time as a manager and joined Swansea from MK Dons earlier this year.

On Gerrard's exit Rangers sporting Director, Ross Wilson, said: “Firstly I want to say thank you to Steven for the work, dedication and professionalism with which he has diligently carried out the role of Rangers Manager.

“Steven and his backroom staff have ensured that the club is undoubtedly in a better place today than it was three-and-a-half years ago.

"I joined Steven on that journey just over two years ago and from the first day we met, I have enjoyed all aspects of our partnership.

“We have shared a desire to move Rangers forward, to modernise our infrastructure and to make the club win again.

"There have been so many areas that we have moved forward, and there is still so much to be done, but I can’t stress enough how important it has been to have with us a first team manager who shared a drive and desire to set standards and move the whole football operation forward."