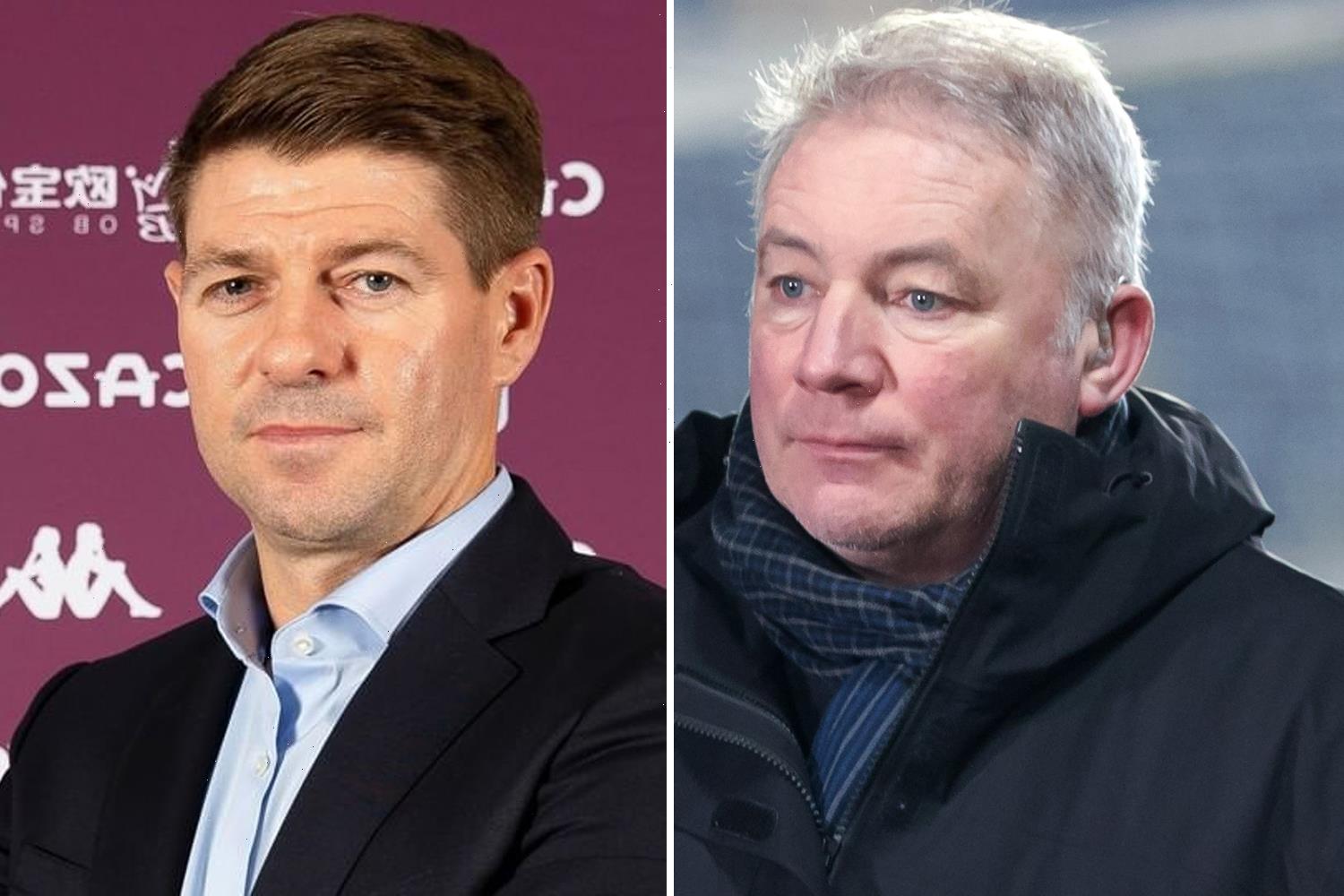 BT Sport and Rangers TV reporter Emma Dodds recently had asked Gerrard if he was settled in response to speculation over the Newcastle job. 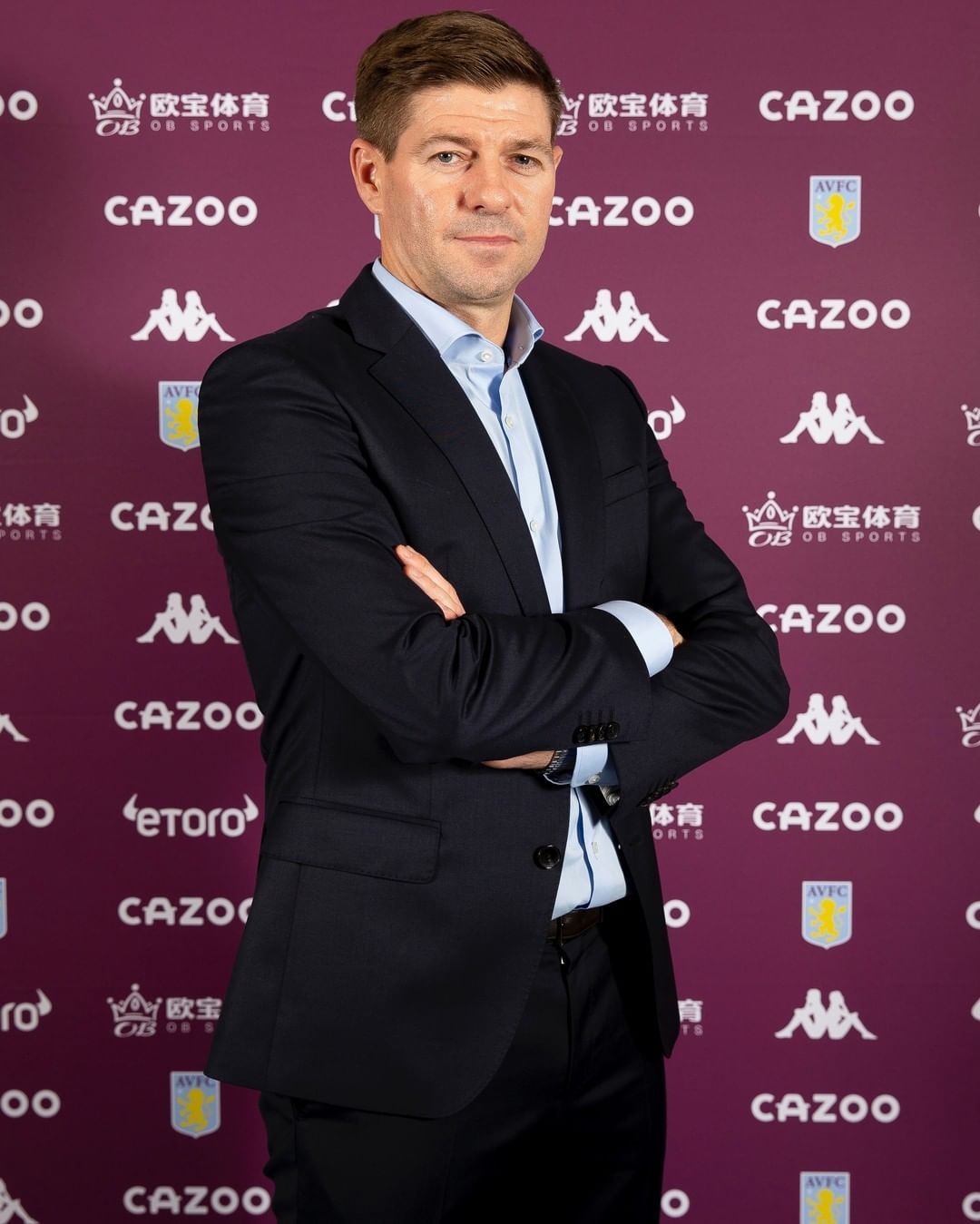 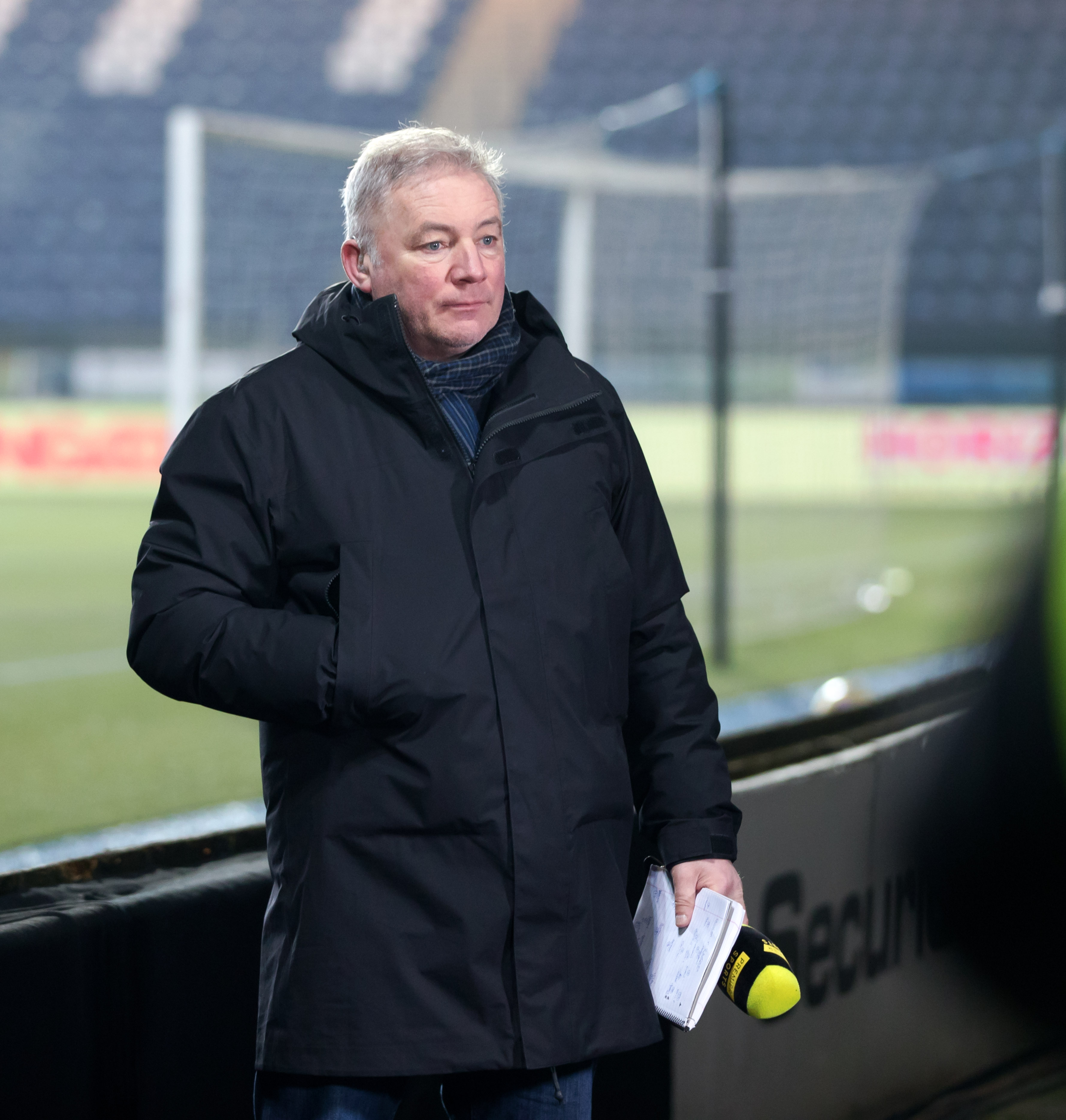 But the manager hit back at any possibility he would leave – brandishing the query a 'silly question'.

Now with Gerrard having swiftly left for Aston Villa some furious sections of the Rangers support feel the move contradicted his earlier statements.

While McCoist is keen to remember the success of last season, Rangers' all-time leading scorer expressed his sympathy with the fans who felt blindsided by the move.

Speaking on talkSport, he said: "Steven won arguably the most important title for the last 25, 30 years.

"Stopping Celtic doing 10 is as high on the list as you can get.

"But, being brutally honest, there is a bad taste in some of the supporters' mouths about the way it has happened.

"Particularly after that interview where Emma asked the question, as she should. That's her job.

"The answer implied 'I'm going nowhere'. I think we can all agree on that.

"He was very forthright, answering Emma in a fashion as if, 'look, it's a silly question, I'm absolutely going nowhere.'

"And then, maybe two weeks later, he clearly has gone somewhere — so I can totally understand and get the frustration, disappointment and maybe anger with some of the Rangers fans.

"But you can't argue with the fact Steven delivered the most important title in a long, long time for Rangers."

Meanwhile, Giovanni van Bronckhorst has emerged as the frontrunner to replace Gerrard in the Ibrox hot seat.

The former Ibrox star is being lined up for an emotional return as boss — 20 years after he quit Rangers for Arsenal.

Contact has already been made with the Dutchman, who is desperate to resurrect his career after leaving Chinese side Guangzhou for family reasons.