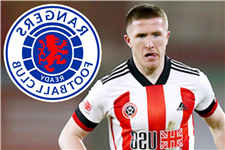 RANGERS have completed the signing of John Lundstram on a free transfer.

The former Sheffield United star has joined on a three-year deal and joins Fashion Sakala in joining the Scottish champions this summer.

Lundstram played 62 times in the English Premier League in the last two seasons at the Blades before leaving at the end of his contract.

On his switch to Rangers, he told the club's official website: "I spoke with the manager and he sold the club to me, and I was just taken aback by his ambition, vision and drive.

"I know Glasgow is like Liverpool – a proper football city with proper football fans, and I know the people are very similar and I am buzzing to be a part of the atmosphere I am moving into.

"The chance to work with Steven Gerrard and Gary McAllister, as well as Michael Beale, was a huge draw.

"The manager is from the same area as me, and I want to learn from those coaches and become a better version of myself and continue to develop under them.

"As an outsider looking in, the scenes last season were unbelievable when the club won the league, and when I saw that, I knew I wanted to be a part of it and be a part of a club which wins more trophies for Rangers. 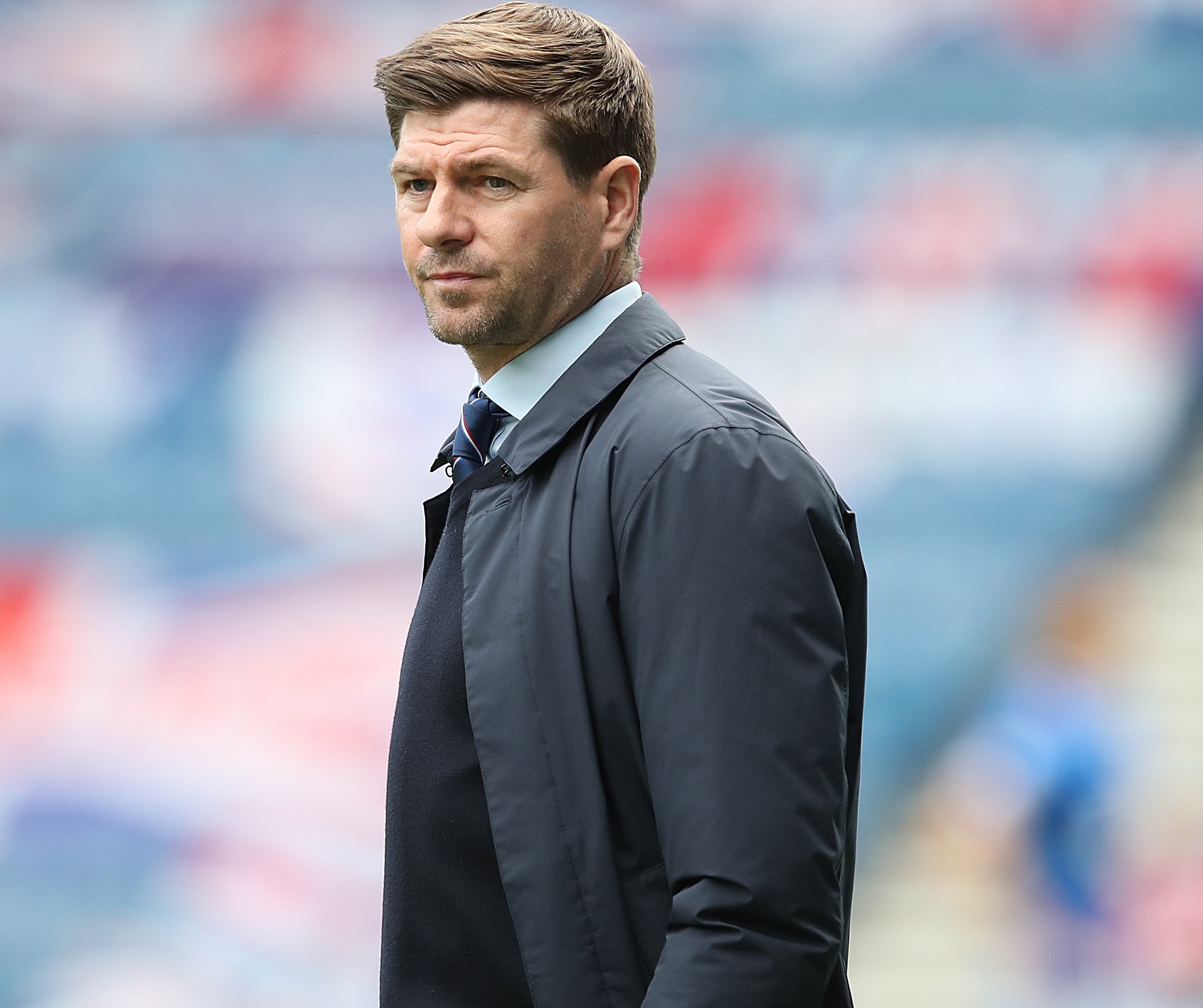 "There is something special still being built here and there is more to come. The pull of being in the Champions League was also massive for me and I want to help the team reach the group stage and make the most of that opportunity."

Light Blues boss Steven Gerrard added: “John is a player I have known for some time and knew he would enhance our squad.

"Having played in the Premiership, he has the undoubted quality to enhance our midfield with his technical ability and physicality and I was impressed with his attitude and ambition when we spoke over recent weeks. 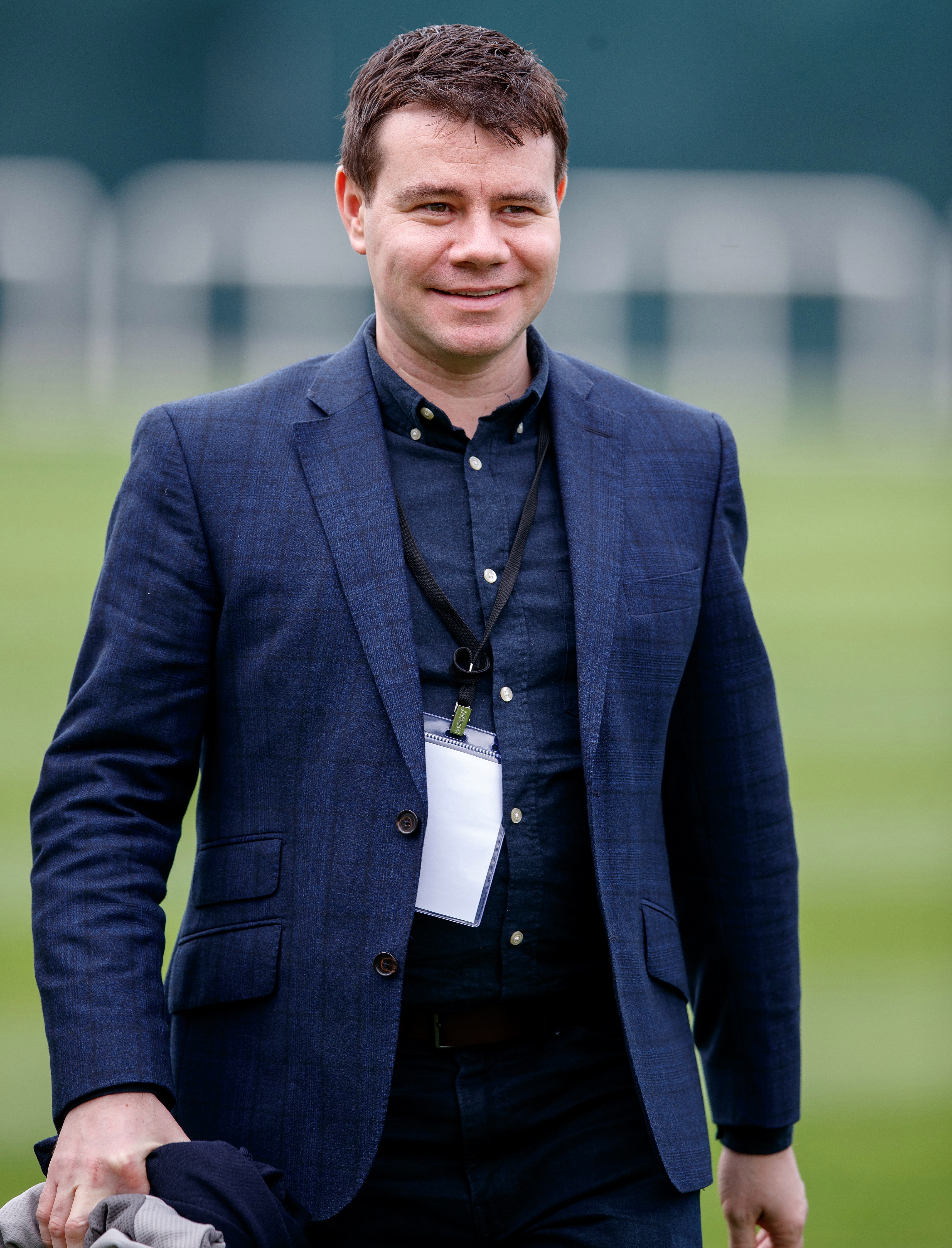 "John is a winner and knows what is required to succeed at a club of this stature.

“He will add steel and presence to our midfield along with his quality which makes our squad much stronger, and to procure a player of John’s profile and experience is very pleasing.

“Myself and the staff are looking forward to working with John. We know he is also very excited to get started at Rangers."

Sporting Director Ross Wilson expressed his delight at getting the signing over the line.

And says the midfielder was a major transfer target this summer.

He said: “John was a major transfer target as part of our squad plan this summer so naturally I am delighted that he becomes a Rangers player today.

"We quietly worked hard at this deal in the background whilst understanding there was a lot of competition for his signature.

"John has long been admired by Steven and there’s no better judge of a midfield player in my book.

"His desire to make John a Rangers player will have been a massive plus in John’s decision making I am sure. We know John’s qualities and we know that in joining our team, with the quality we already have, his game will elevate further still.

"He will particularly relish playing in the style of Rangers team that we have and playing in front of our huge fan base is an exciting prospect for him.

"He joins at a time where we believe at 27 years old his peak years will be with us at Ibrox.”