RANGERS have signed ex-Leeds striker Kemar Roofe on a four-year deal from Anderlecht.

The Ibrox side confirmed the signing on their website and social media channels for an undisclosed fee. 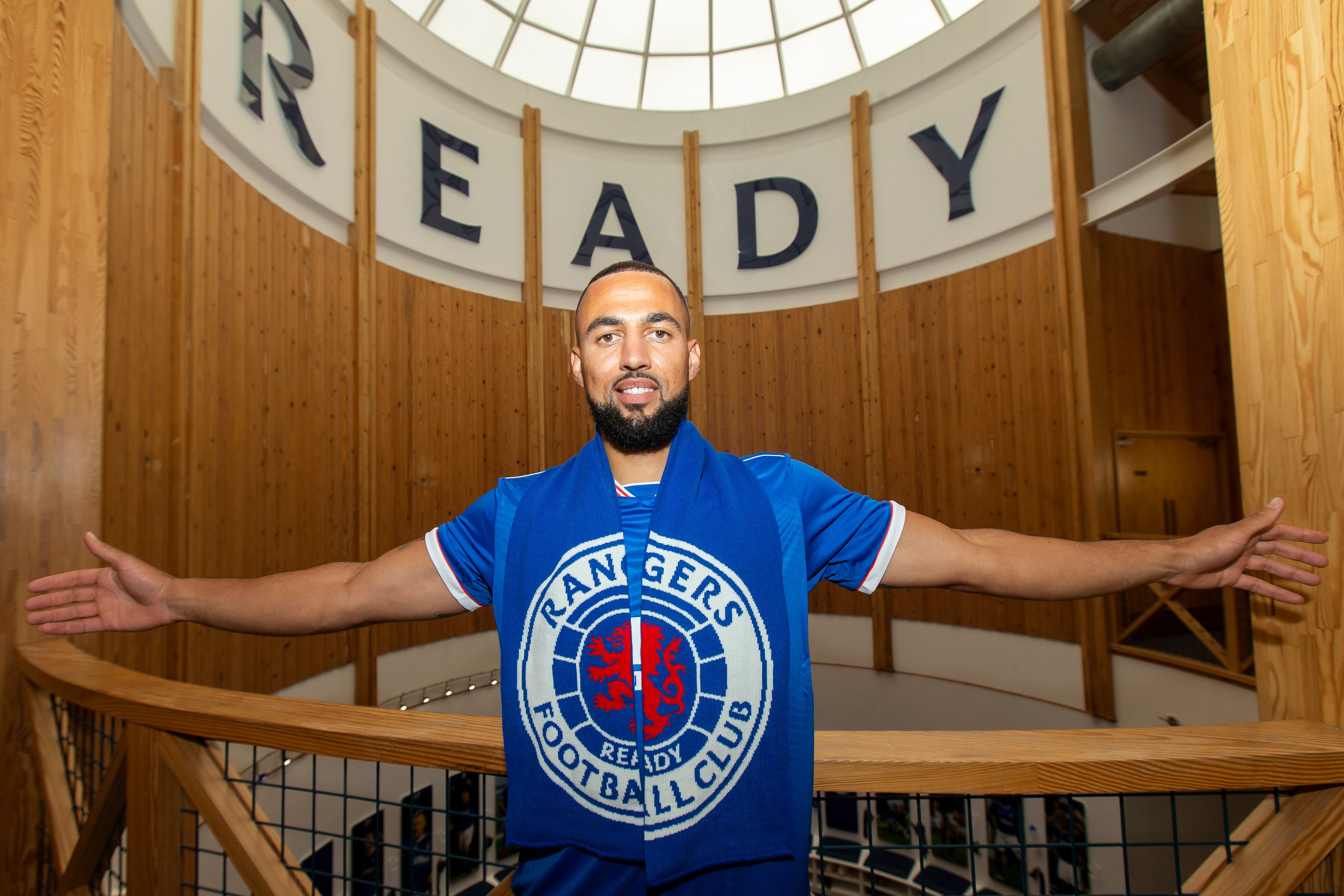 SunSport told you in June how Steven Gerrard was ready to reignite his interest in the English hitman.

And Gerrard – who missed out on Roofe when he moved from Elland Road to Anderlecht 12 months ago for £7million – is delighted to have sealed the deal.

The Gers boss said: “Kemar is recognised throughout Europe as an intelligent attacker with an eye for goal. I look forward to working with him and recognise his potential to further progress our starting XI.

"He has experienced the pressure and expectation at Leeds United and has played on the continent which will stand him in good stead for his time at Ibrox.”

Roofe, 27, scored seven goals in 14 games during his solo season in Belgium but also struggled with injury.

The Walsall-born frontman missed the start of the campaign with an ankle knock and then picked up a calf strain during a mid-winter friendly against Livingston in Spain.

Early-season injuries to Jermain Defoe have left Gerrard's side over-dependent on Alfredo Morelos, whose own future is a source of intrigue.

Now Roofe is ready to hit the ground running at his new club.

He said: "Rangers are a huge club, with ambition and I know this is the right fit for me to progress my career.

"I am looking forward to experiencing Ibrox and am excited to play in Europe.”

Roofe came through the academy at West Brom but did not make a single first-team appearance for the Baggies.

Instead he headed out on loan to Vikingur Reykjavik, Northampton, Cheltenham, Colchester and Oxford, signing for the latter permanently in 2015.

But after just one productive season at the Kassam, scoring 26 goals, Roofe joined Leeds.

In his third season in Yorkshire, Roofe's Leeds side collapsed in the second half of the season and then lost in the play-offs to miss out on promotion. 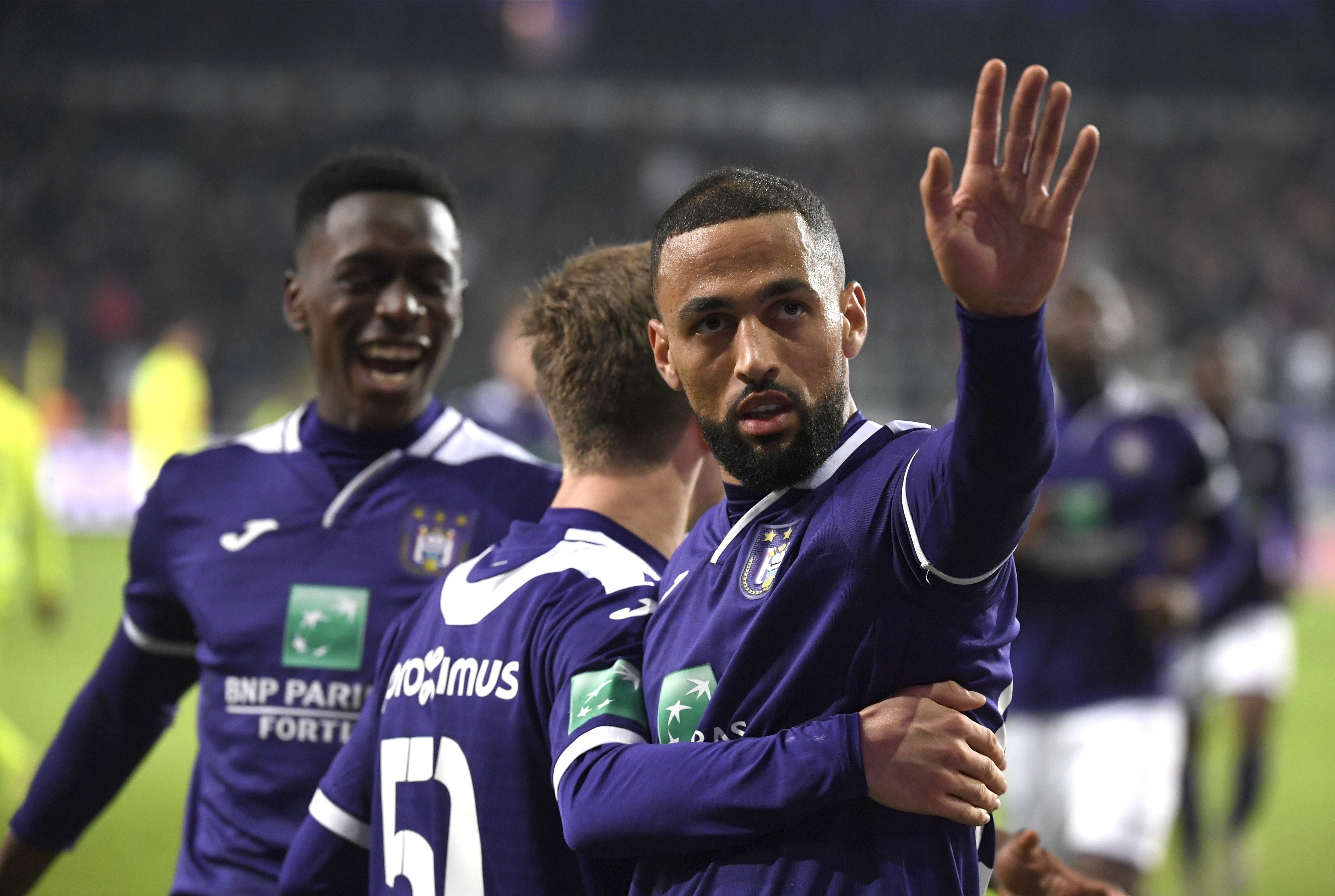