The moment of madness set the tone for the Gunners who went on to lose 2-0 and miss out on a chance for some silverware in the Carabao Cup. 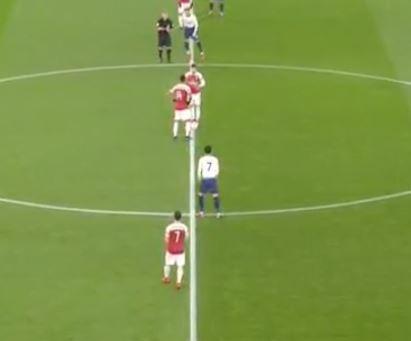 Preparing for the big match, Ramsey inexplicably booted the ball straight to Son Heung-min with the first kick of the game, with Aubameyang seemingly not focusing.

Son later went on to score the first with a well-taken strike, before Dele Alli sealed it with a sublime chip over Petr Cech.

One user simply tweeted: "Worst kick off ever #ARSTOT". 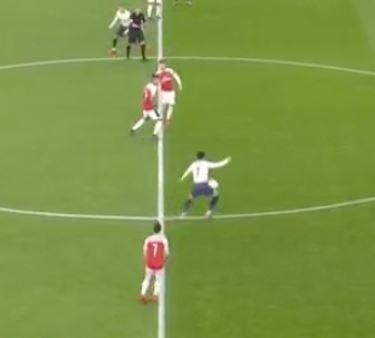 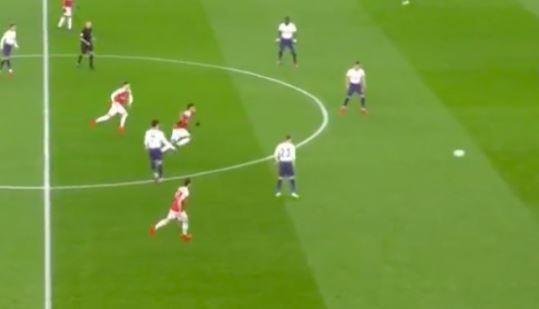 Another added: "Worst kick off I’ve ever seen since I’ve been watching football. Only Arsenal can do that. They surely know how to set those records."

A third claimed: "Set the tone, for the whole match…"

Elsewhere in the game, Dele Alli was struck on the head by a bottle thrown from the crowd, before responding with a "2-0" hand gesture.

Meanwhile, Mesut Ozil inspired the anger of Arsenal fans after a tweet posted at the weekend horribly backfired as he failed to make the squad for the Spurs loss.