Midfielder Kennedy has held the captaincy outright for the last two seasons. 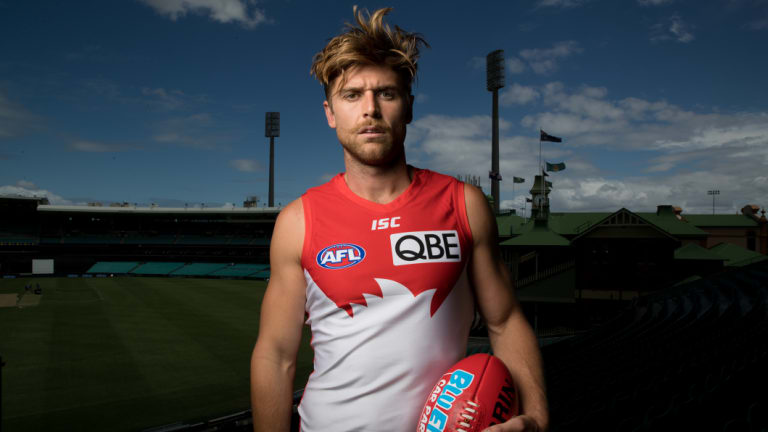 Before that Sydney had co-captains for the previous 11 full seasons and also part of 2005, after Stuart Maxfield stood down.

Parker and Rampe were both vice-captains for the last two seasons.

Local product Rampe, 28, who last week inked a three-year contract extension, has played 138 games and like Parker was named an All-Australian representative in 2016.

"Josh has clearly been one of our most consistent and important performers for a long time now, but what has been particularly impressive in his last two seasons as captain is his ability to develop our next generation of leaders," Swans coach John Longmire said.

"To be able to add two more players with captaincy experience to our playing group alongside Josh, [former co-captains] Jarrad McVeigh and Kieren Jack, really broadens the leadership capabilities within the team.

"We've seen what a competitor Josh has been over the journey, but to now have two just as driven, hard-working and all-round good people in Luke and Dane join him as co-captains is a great result

"I've long said that leadership isn't about set numbers – it's about the right people for the job."

Meanwhile, the Swans announced their eighth consecutive year in the black, registering a net operating profit of $520,509 and almost $3 million in net assets in the year ending October 31.

Swans chairman Andrew Pridham said the result buttressed the club’s finances prior to its move into a new headquarters at the Royal Hall of Industries building as early as 2020.

They were also the most watched AFL club on television during the 2018 home-and-away season, registering 14.3 million viewers across their matches.