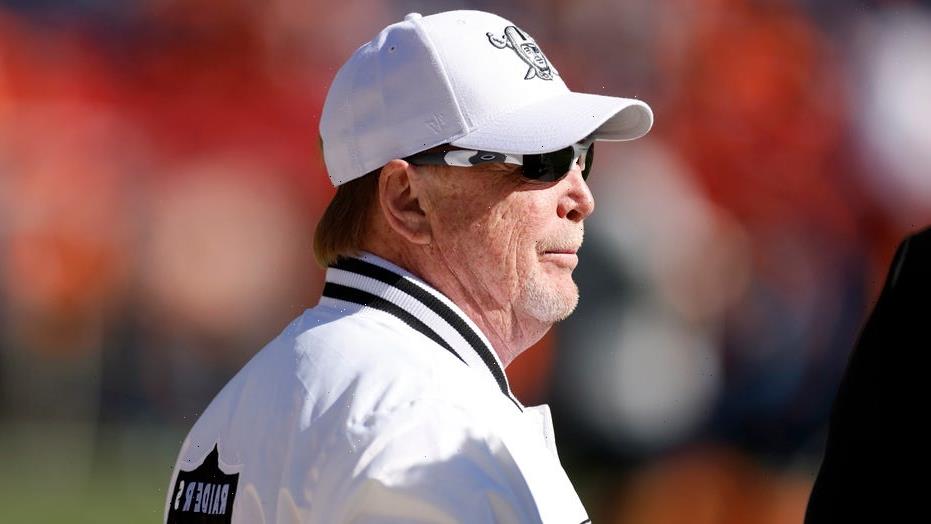 Paranoia has set in within the Las Vegas Raiders organization and, according to reports, owner Mark Davis believes that the NFL “is out to get him” in the wake of the Jon Gruden email scandal.

Gruden resigned as head coach on Monday night following a bombshell report that uncovered troves of racist, misogynistic and homophobic comments he made in emails to former Washington team president Bruce Allen between 2010 and 2018. 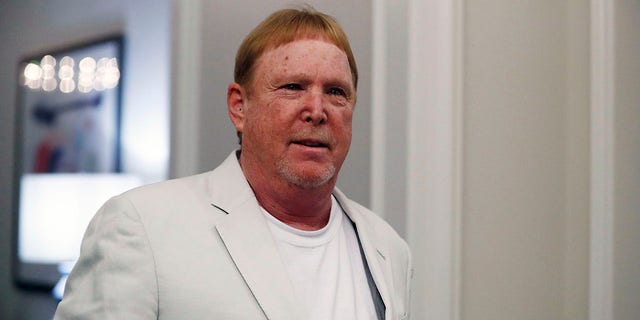 Davis reportedly believes there are certain “influential figures” in the NFL offices that wanted to force Gruden out with the email “leaks.”

Head coach Jon Gruden of the Las Vegas Raiders talks to his players as they stretch before a game against the Chicago Bears at Allegiant Stadium on Oct. 10, 2021 in Las Vegas, Nev.
(Ethan Miller/Getty Images)

“He thinks the league office is out to get him,” one source told the outlet of Davis. “He thinks it’s a hit job.”

NFL insider Jason Cole similarly reported that those around Davis believe “the NFL is trying to find a way to get rid of him.” 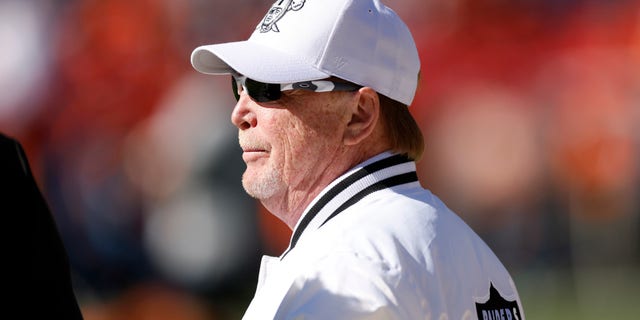 Owner Mark Davis of the Las Vegas Raiders looks on before the game against the Denver Broncos at Empower Field At Mile High on October 17, 2021 in Denver, Colo.
(Justin Edmonds/Getty Images)

The league has denied releasing any of the 650,000 emails reviewed as part of an investigation into Washington’s workplace conduct. The NFLPA, among others, is urging the league to release all the emails.