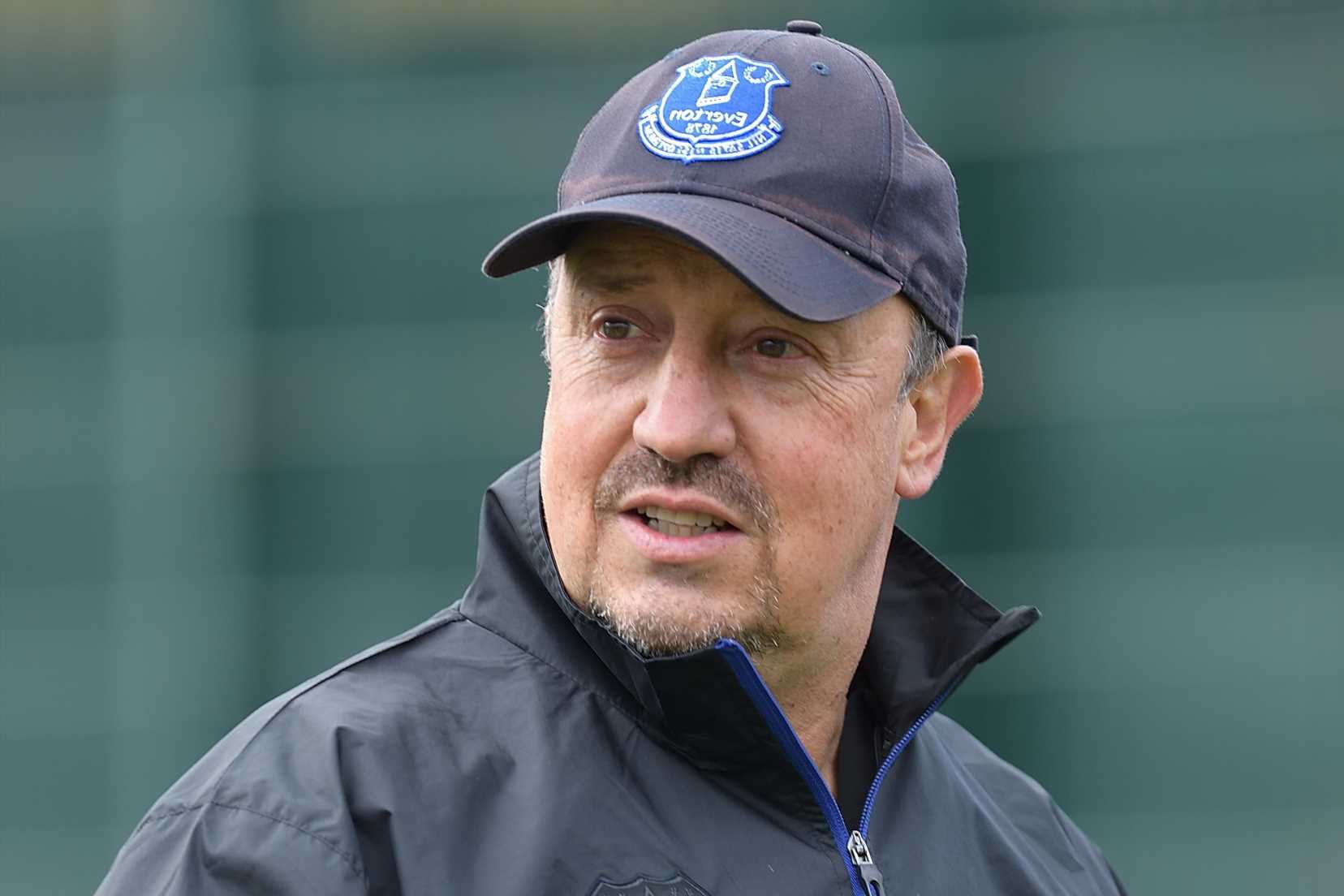 RAFA BENITEZ hinted Newcastle wanted him back as their new manager.

But the Spaniard insisted he would reject any approach as he pledged his loyalty to Everton. 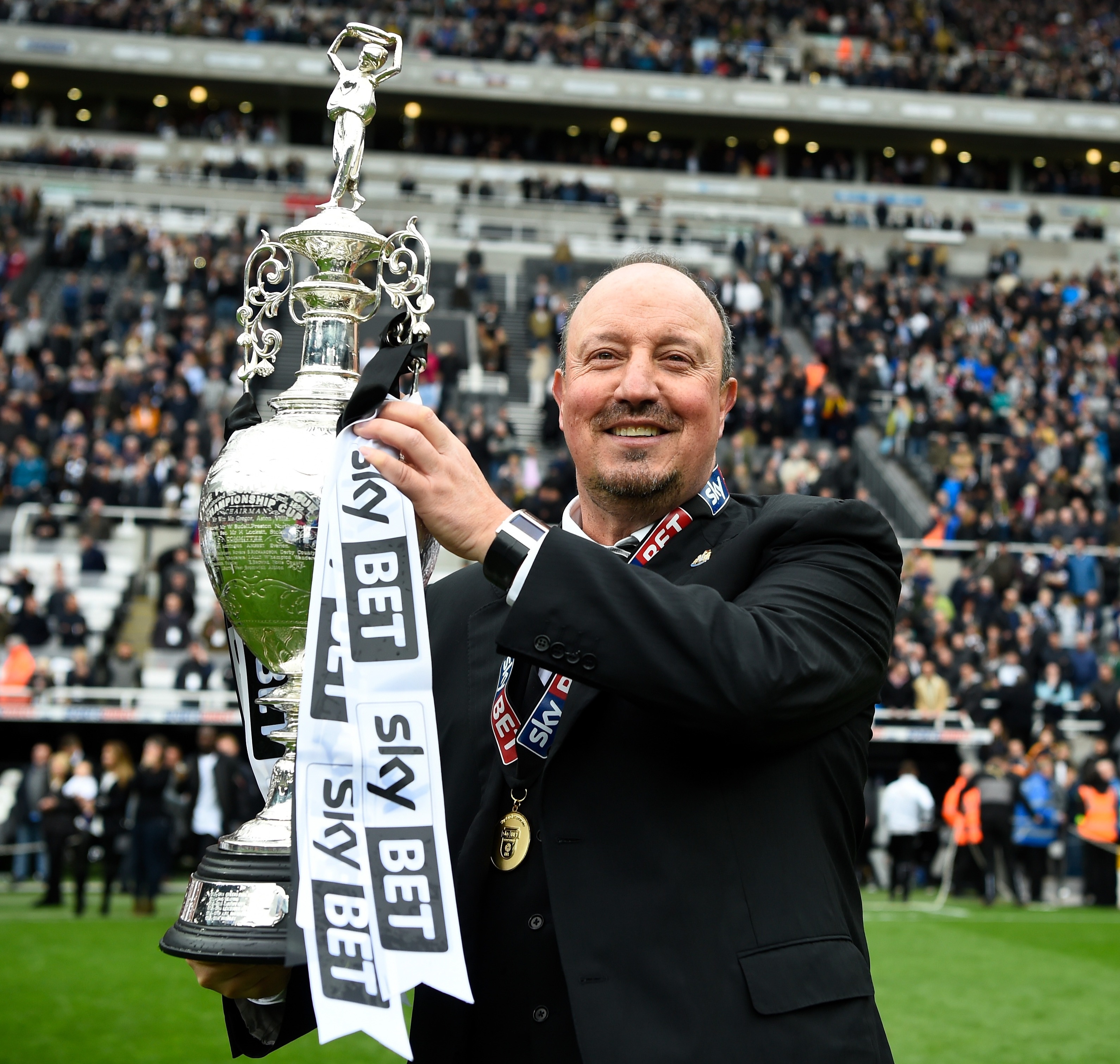 He won 62 of his 146 matches and led the Magpies to promotion from the Championship and tenth then 13th in the Premier League before walking away.

But asked about reclaiming his old job in the North-East following the takeover, the Toffees chief ruled out a return.

He said: "I can tell you that I had a lot of friends who were asking me the same question.

“But, from day one they don’t need to worry about that, because I decided to stay here.

“I’m really happy, and I am just trying to improve everything I can here.

"I wish them all the best, but I will stay here.”

But he is winning fans over with a solid start to the season which saw his side pick up 14 points from their first seven games.

And although Steve Bruce will oversee his 1,000th as a manager against Tottenham tomorrow, he is expected to be sacked imminently.

Jose Mourinho, Frank Lampard, Brendan Rodgers, Antonio Conte and Lucien Favre are among the big names all being linked with replacing Bruce.