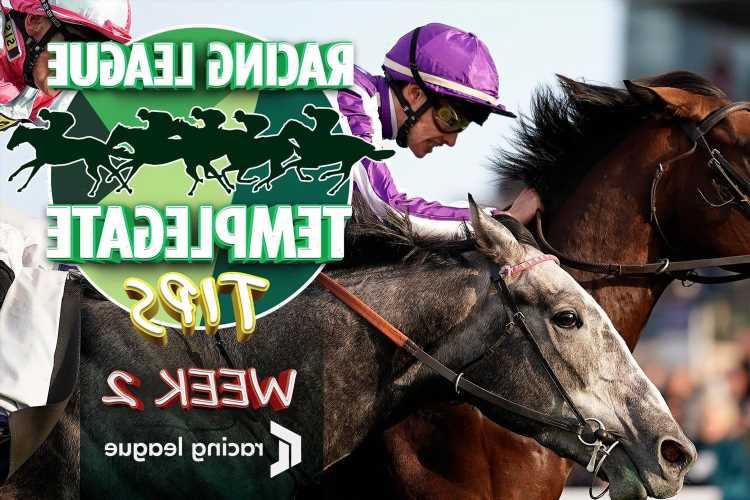 Last week's debut night threw up a big-priced winner and some hot runs by well-backed favourites. 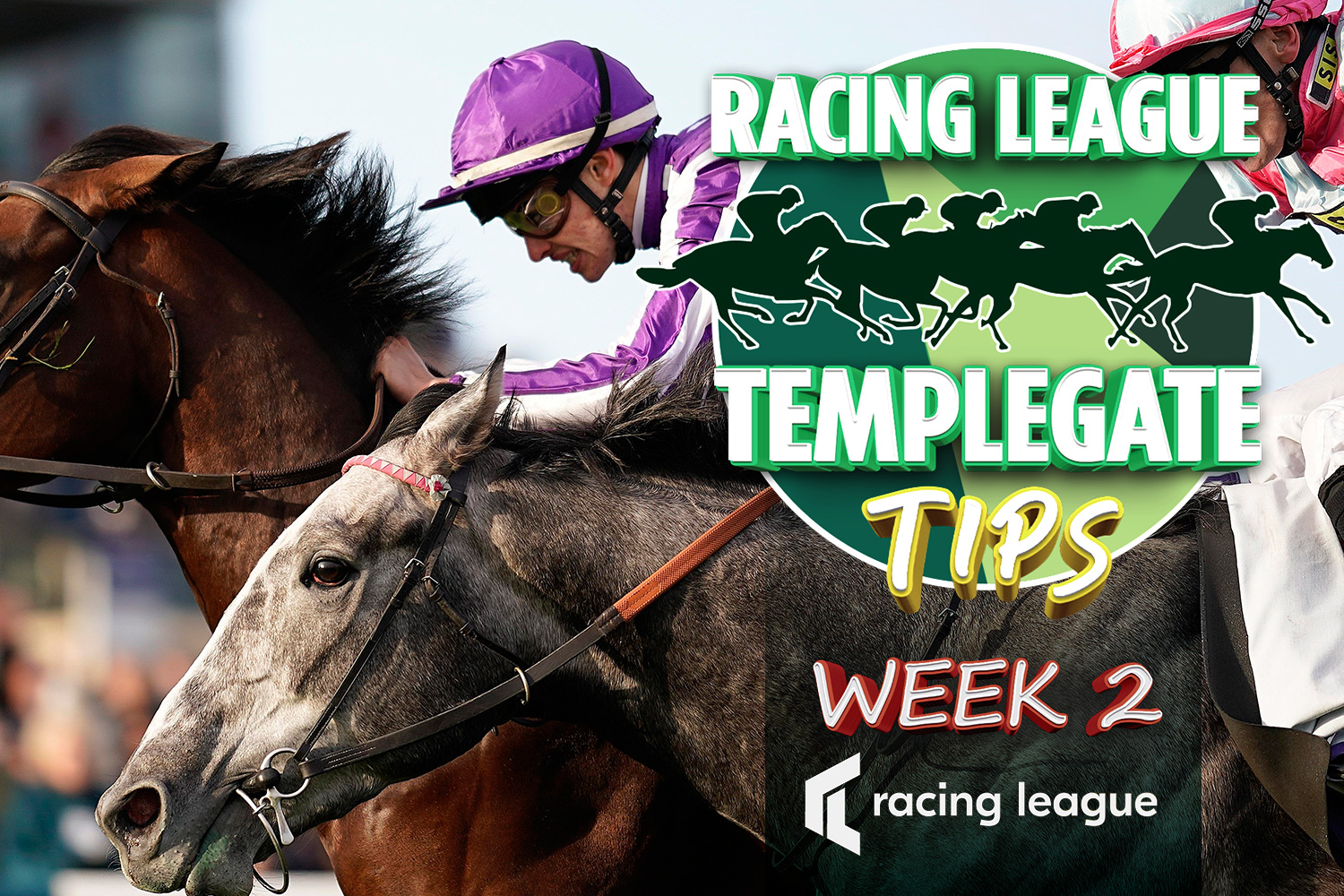 But who will triumph this week – and how will it affect the league standings and the £10,000 fantasy league?

Well, lucky for us, SunSport's top tipster Steve Mullen – Templegate to you and me – has run the rule over every single race.

BALLINTOY HARBOUR looked more than useful when scooting in on the July course at Newmarket 20 days ago.

Paul Mulrennan didn’t have to get serious on the three-year-old, trained by Paul Midgley, who powered clear in the final furlong.

The second has come out and won twice since so the form looks rock solid. A 6lb rise in the handicap shouldn’t be enough — especially as she gets weight from her elders in this race.

Tenaya Canyon clocked a decent time when second over this course and distance last month.

She is yet to strike in this grade but has few miles on the clock.

Autumn Flight usually runs his race and he was on the premises again at Yarmouth last time. He’s best over this trip and has Frankie on board for the first time. It would be no surprise to see him go close.

Copper Knight has winning form in stronger company and is a fair 5lb higher than his York win in May. He put in a rare poor display at Newcastle on opening day of Racing League but is better than that.

Celsius is dropping to a winnable mark and needed the run when fifth here last time, coming back from eight months off. He likes this trip and has won on Town Moor before.

IVATHEENGINE steamed back to form when a close second on Racing League opening night at Newcastle. He’s off the same mark and will have a big say if repeating that form on turf.

Night Of Romance makes his debut for Joseph O’Brien on the back of two gutsy wins at Leicester. He keeps it simple from the front and should have more to offer.

Theotherside got the job done well at Salisbury with a little give in the ground. She’s up in class but can figure again.

Jonah Jones has had a little break since a rough race at Ascot and has a chance under 5lb claimer Saffie Osborne.

Shoot To Kill is in good form but has a 7lb rise for winning at Nottingham to defy.

Akkeringa won twice before a modest Newmarket run and could bounce back.

DILAWARA came back from seven months off at The Curragh last time and finished well in the big field to be beaten just over a length. She should be fitter for that and can get going earlier this time.

Foxtrot Sizzler comes here in good form after back-to-back Newbury wins. A 3lb rise in the weights gives her a chance, upped in class.

Typhoon Ten keeps running well and was a solid fourth at Newmarket latest. He relishes this trip and can hit the frame. 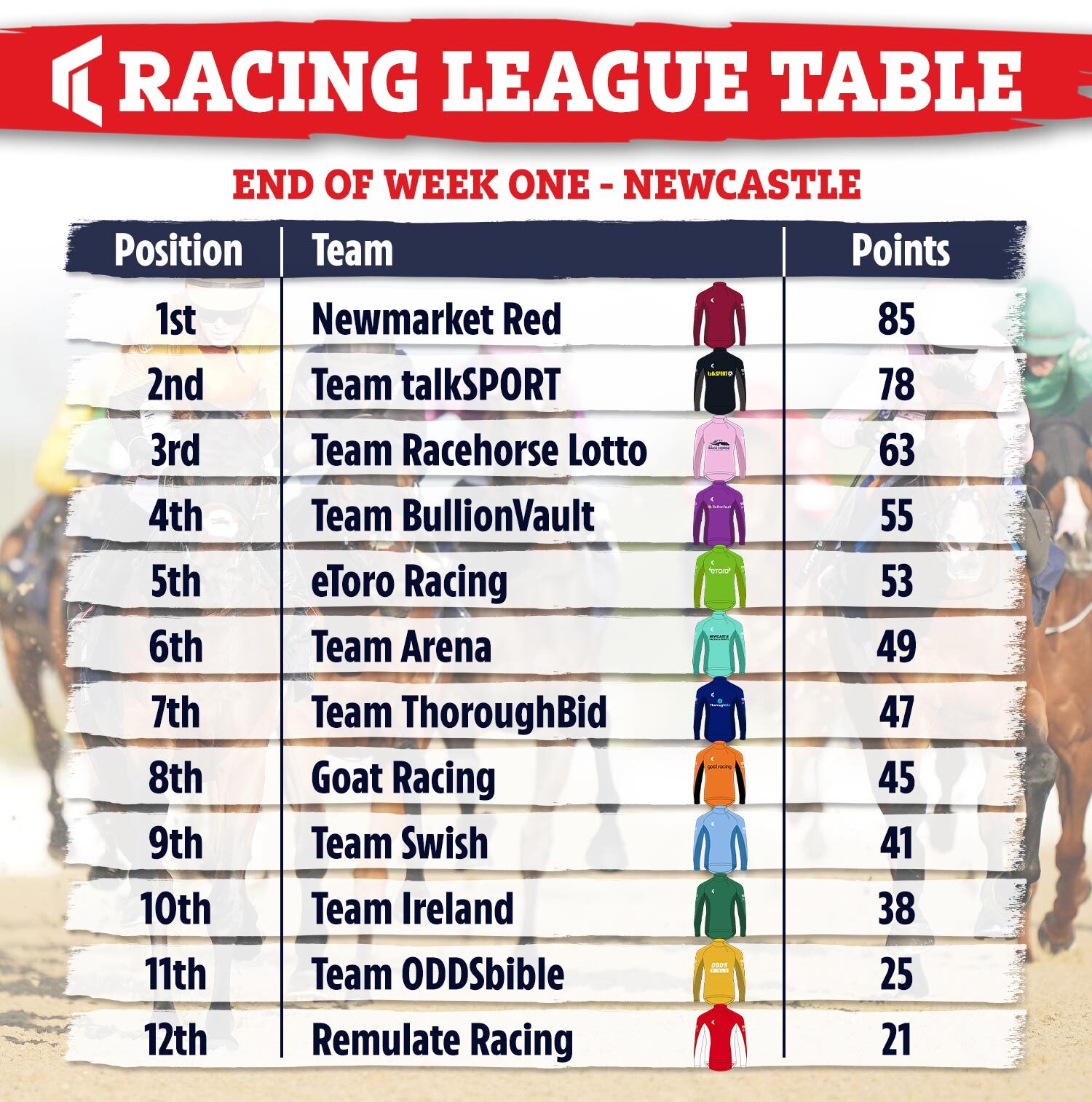 Blackheath hasn’t won for a while but went close off this mark at Leicester and can’t be ignored.

Echo Beach has a penalty for winning at Newcastle but improved for dropping to this trip and Hugo Palmer is in form.

AIR TO AIR was an impressive winner over course and distance before running with credit when favourite for the Britannia at Royal Ascot. He didn’t get the breaks there and lost a shoe so can bounce back.

Bake had lots in hand when scooting in at Yarmouth and hasn’t been clobbered for this handicap debut. There should be more to come stepping up from 7f.

Sir Edward Elgar looked a tricky ride when second at Windsor last time and will benefit from Frankie taking over. This trip is fine and he’s on a fair mark.

Adelisa has shown promise in maidens and makes her handicap debut with more to offer for Team Ireland.

Sugauli had plenty in hand at Newbury and can’t be ignored on this hike in class.

PITCHER’S POINT has done most of his racing on the AW and could have more to offer now switched to turf. He has had a little break but returns with the Gosdens in fine form in what looks a wide-open contest.

HMS President wasn’t beaten far at Windsor last time and first-time cheekpieces could wake him up.

Sarvan has been knocking at the door and was a close second on his last turf outing. He stays well and trainer George Scott is in form.

Corbulo never runs a bad race and battled from the front to score at Chester. He likes this trip and could be ahead of the handicapper.

Sheer Chance went close at Down Royal when not getting the clearest of runs and goes back into a handicap with solid claims.

Khatm has strong form on the sand and got upset in the stalls last time. If he gets out with the others he could figure.

MOON DAISY has gone close on her past two runs in hot handicaps in Ireland. She was beaten on the nod at Leopardstown before battling to third at Galway. She is on a fair weight and will be right in the mix again.

Currency Exchange wasn’t beaten far in good company at Sandown 33 days ago. He shapes as though this longer trip will be ideal off the same mark.

Furzig is doing nothing wrong and followed two wins with a fair third at Pontefract. He’s only 2lb above his last success and this trip is ideal.

Cadeau D’Or came back to his best at Newcastle and can go close again for Andrew Balding if repeating that on turf.

Amir Kabir has had a little nudge down the weights after his fourth at HQ and that should help.

Vindolanda battled to score at Ascot but would prefer a bit further.