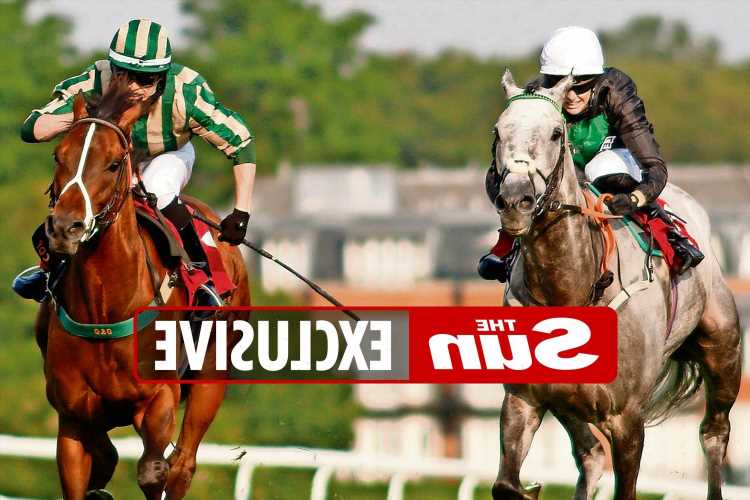 A GROUP of pals bought a racehorse in honour of a good friend who was killed by Covid — and watched him win his debut race. 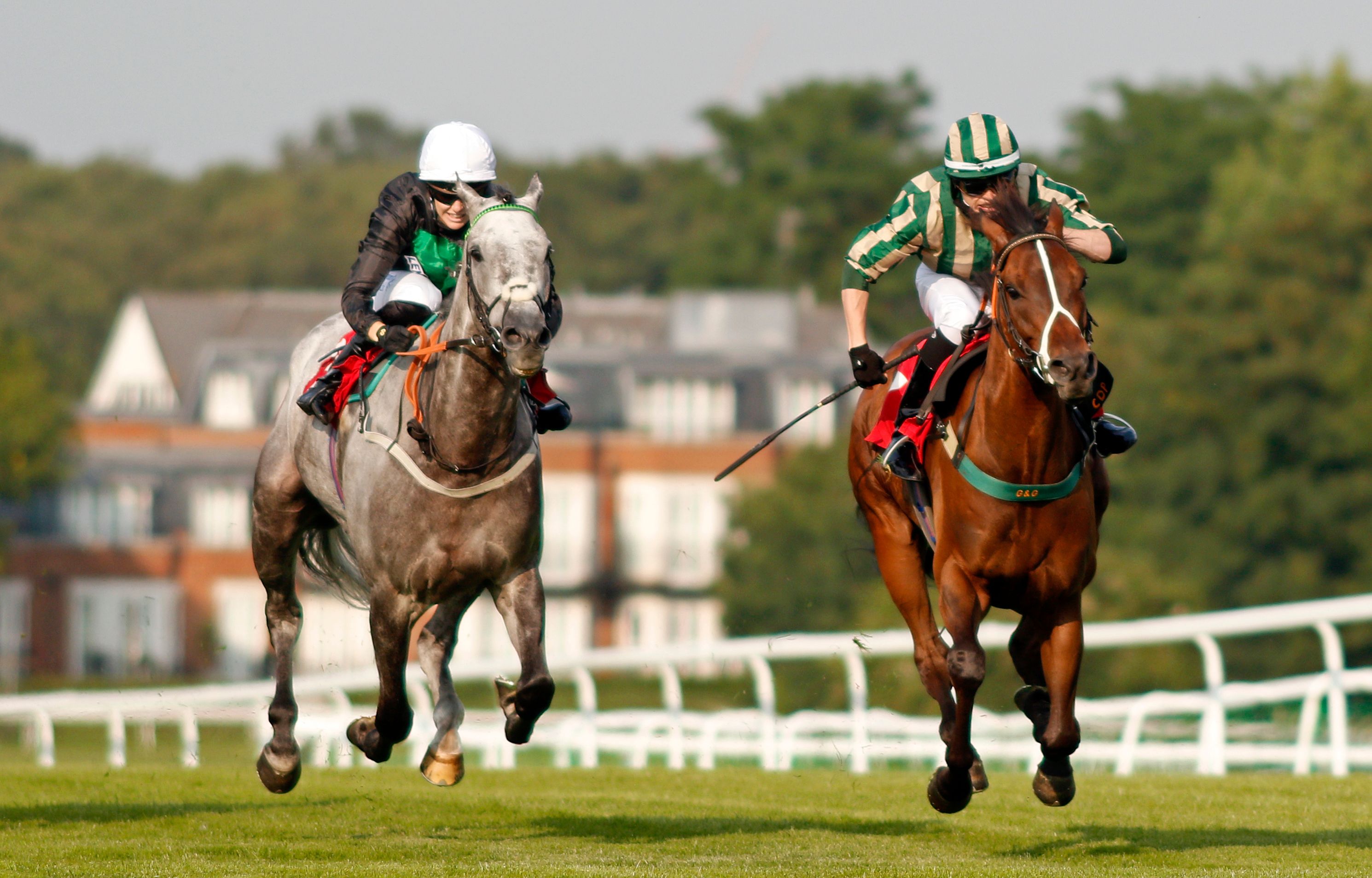 The 12 took the five-year-old to Ludlow racecourse for his first run with them as owners and he came in first at 10-1 in the last race.

He followed his Shropshire victory with a second place then won at his next outing at Sandown Park in Surrey.

A percentage of the £8,000 winnings have gone to Kenny’s wife and two sons.

Syndicate manager Kenny’s best friend Matthew Hilton, 53 said: “It’s been a fairytale start. Kenny, like all of us, loved backing a winner!”

Kenny died in January six days after being admitted to hospital in Manchester.

The chauffeur drove for a host of football names such as Man City boss Pep Guardiola and United’s Paul Pogba.

Matthew said: “Kenny was universally liked in Manchester and when he died it left a hole in our hearts.

“We hit on the idea of buying a horse and naming it after him and it’s been a fairytale start so far.

On C’mon Kenny’s first win in April, he added: “I was in a meeting so had to watch the race on my phone.

“I broke down and cried at the table as he crossed the line. The trainer told us he was a beautiful horse and just like Kenny in spirit and he wasn’t wrong.”

The trainer told us he was a beautiful horse and just like Kenny in spirit and he wasn’t wrong.

Trainer Ian Williams, 52, said: “I’ve known Matthew for a while now and it was apparent in his conversation to me that the lads had lost a great friend so early in life. And it was such a sad loss.

“The horse was bred to be a decent two-year-old and he could yet be a decent flat horse. He ­evidently has a lot of ability.” 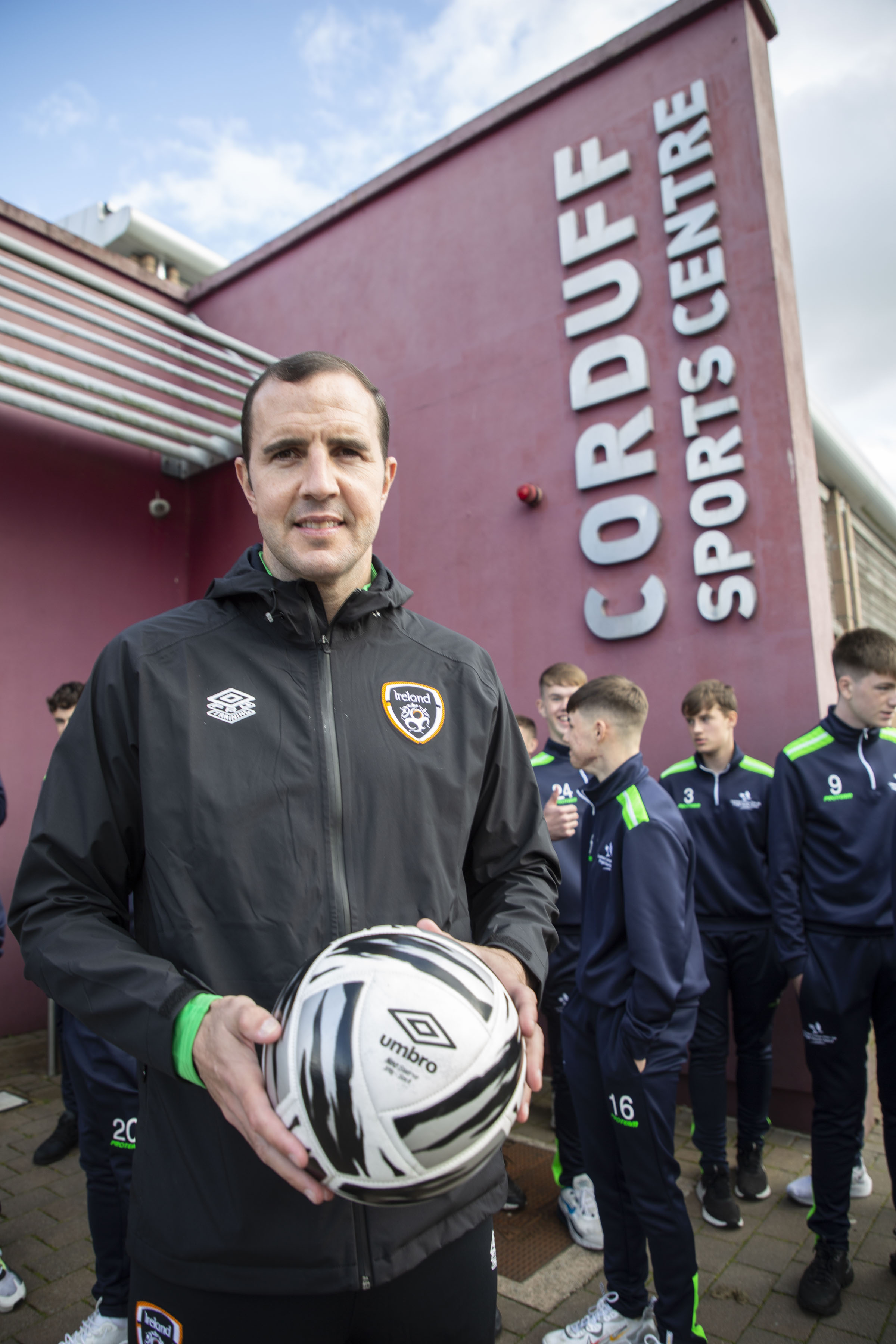