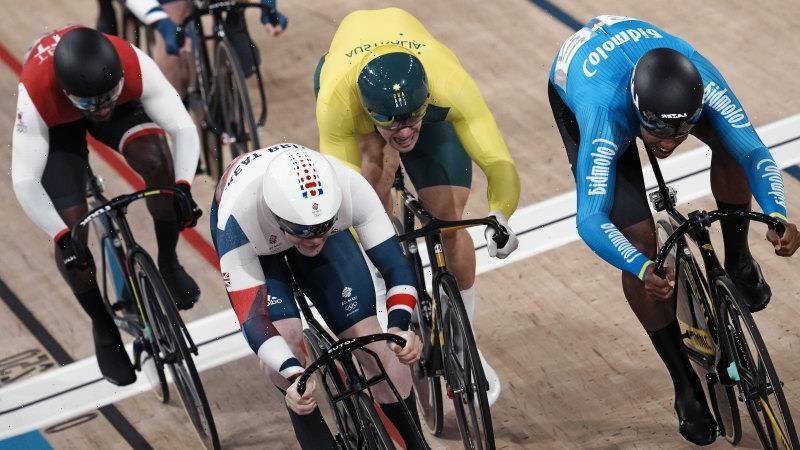 Friday is the closing date for international sporting federations to bid for inclusion on the program for the 2026 Commonwealth Games in regional Victoria, with an apparent conflict between the Victorian government’s determination to attract world-class athletes in exciting sports and the lobbying by Commonwealth Games countries for traditional disciplines.

Up to four new “phase-two sports” will be added to the 16 announced earlier this year, with an announcement by the Victorian government once the choice is finalised with the Commonwealth Games Federation. Earlier recommendations to the state government included golf in a mixed, Ryder Cup-type format and tennis in a mixed Hopman Cup-type arrangement. Lacrosse and curling were also considered to encourage Canada to re-embrace the Commonwealth Games and bid for the centenary event in 2030. 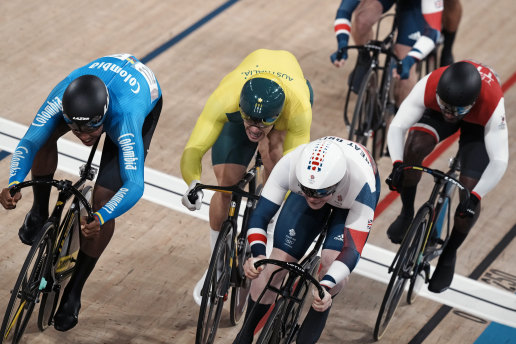 Australia is keen to keep track cycling on the program for Melbourne.Credit:AP

However, the national committees of Commonwealth Games countries are demanding existing disciplines be added, with Australia agitating to keep track cycling, as well as archery.

India has been insistent that shooting, its main gold-medal-winning sport, be included for 2026, after it was dropped from the program at Birmingham this year.

A Victorian Government spokesman said: “We’re getting on with delivering this global sporting event so that athletes, sports and fans can prepare for a spectacular sporting competition.

“We are including more sports to attract more of the Commonwealth’s finest athletes to our own backyard.

“We will announce the sporting program once it is finalised.”

World Rowing has ignored a proposal for a series of flat-water mixed rowing events at Nagambie that would showcase the Commonwealth’s world-class rowers. WR has submitted a bid for coastal rowing with a beach sprint format to be added to the Victorian program. Rowing last appeared on a Commonwealth Games program at Edinburgh in 1986, but it was classic flat-water competition, meaning that while the coastal/beach sprint format is a new discipline, it would attract few of the “Commonwealth’s finest athletes”.

World Rowing admits it is hoping to use a successful coast rowing program at the 2026 Games to consolidate its place in the Olympic temple by having the event added to the LA Olympics program in 2028.

Sarah Cook, COO of Rowing Australia and a two-time Olympian, points to the success of the new sports added to the Tokyo Olympics 2020 program – surfing, skateboarding, karate and sport climbing.

However, these were well-established sports, unlike the incipient coastal rowing and beach sprints.

“It is a new format,” concedes Cook, while pointing out coastal rowing, also called va’a, has long been an endurance event in some countries and both New Zealand and Vanuatu support the WR submission.

“The first international competition in the beach sprint format was in China in 2019 and this year’s world championship is in Wales in October.

“We believe coastal rowing with beach sprints will answer the mandates of the IOC and CGF.

“We want to ensure rowing in all its forms stays relevant by evolving and diversifying and making the sport more available.”