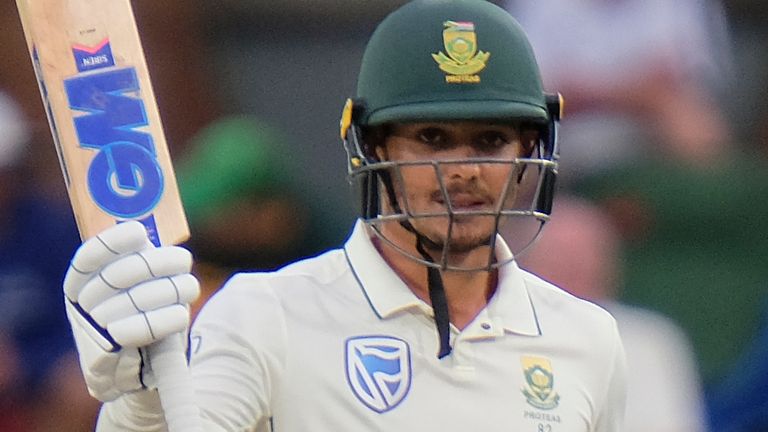 Temporary South Africa Test captain Quinton de Kock has confirmed he will not be taking the role on a permanent basis.

De Kock has agreed to lead the red-ball side for the 2020-21 season, which comprises Test series at home to Sri Lanka and Australia and in Pakistan.

However, the wicketkeeper-batsman will relinquish the position when someone else “really puts up their hand” to be the long-term successor to Faf du Plessis, who stood down in February after the series loss to England.

Speaking ahead of the Boxing Day Test against Sri Lanka at Centurion – which will be shown live on Sky Sports – De Kock said: “It’s not a long-term thing, it’s just for now.

“It’s just until we get someone who really puts up their hand. The guys are looking for a long-term leadership role. I won’t be doing that.

“When [the selectors] told me the situation that we were in, I understood where they were coming from. I didn’t accept it immediately. I did think about it. There does seem a lot on my plate but I am quite happy to do it for now.” 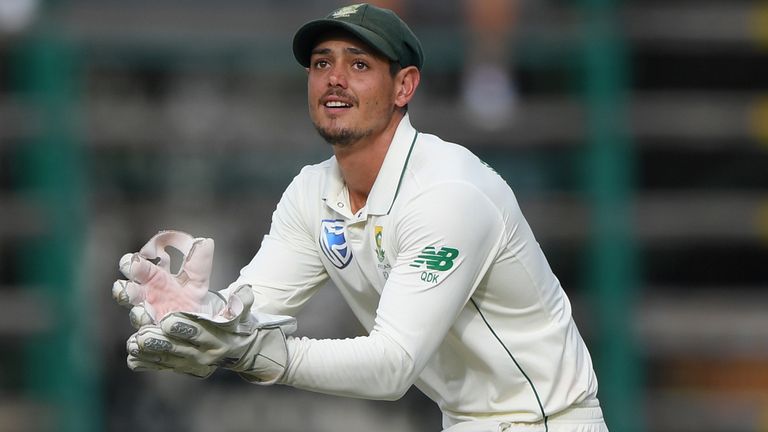 We’ve got a young team. We need our younger guys to come through and learn fast so we can have a structured team. That’s what I would hope for for this season – for the new guys to come in and start scoring runs and putting up their hands.

De Kock says he will continue to keep wicket in Test matches despite now having the added pressure of captaincy – though indicted someone else may take the gloves in white-ball cricket.

The 28-year-old added: “I am going to keep wicket. In Test cricket, I need to be there as keeper.

“I wasn’t going to keep in the ODIs against England. We were going to give someone else a chance and now that I am looking after the Test team, we are looking at ways to get a lot of things off my shoulders.”

That news came less than two weeks after the ODI series against England had been postponed after concerns about the security of the bio-secure bubble following a sequence of Covid cases.

De Kock said: “We have got that little bit of responsibility, but it’s nothing that we can’t handle. We can help out in ensuring our future tours go ahead in Covid-19 times. We do the bit we can to make sure our bubble is safe.”

Sri Lanka became the first Asian side to win a Test series in South Africa when they triumphed 2-0 in February 2019 – Kusal Perera’s stunning unbeaten hundred securing a one-wicket win in the first Test in Durban. 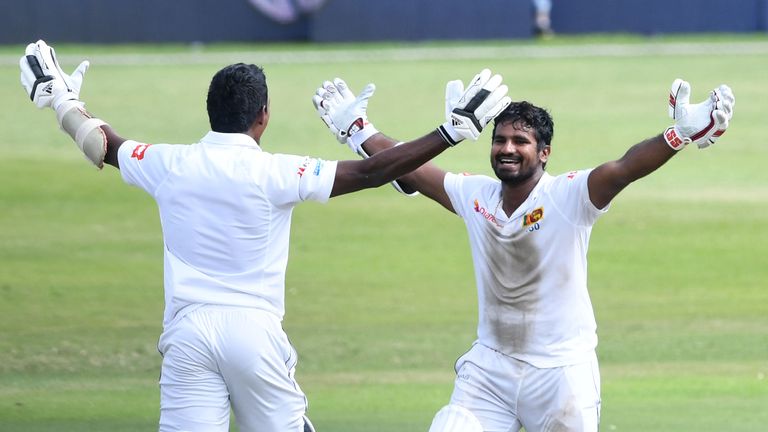 The tourists are now coached by South Africa native and former Proteas head coach Mickey Arthur, who believes his experience of conditions will be of huge help to his side.

Arthur is also excited to be to pitting his wits against South Africa head coach Mark Boucher, a key player in his side when he coached the Proteas between 2005 and 2010.

Arthur said: “There is a wonderful familiarity for me now walking into the grounds. Africa never leaves you. That knowledge of the conditions will hopefully be of great benefit to us. 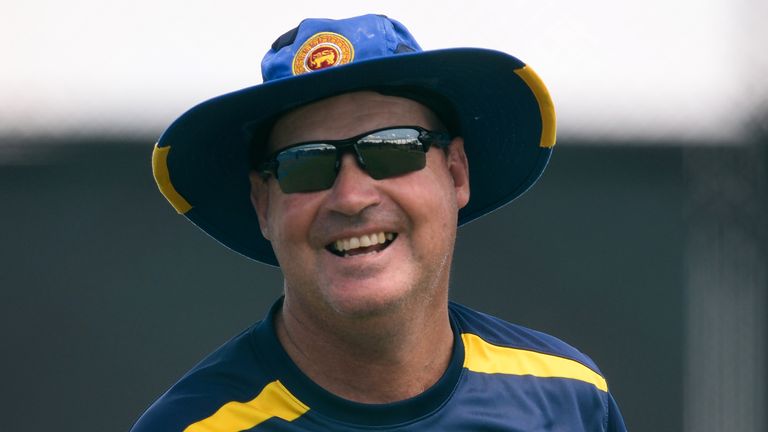 “We have a very good seam bowling and spin attack and I’m comfortable that our top six batters can prepare for any conditions.”

“Mark Boucher and I go back a hell of a long way and I am really looking forward to locking horns with him.

Watch the first Test between South Africa and Sri Lanka live on Sky Sports Cricket from 7.55am on Boxing Day.