The Premier League champions are priced at 200/1 to win by the same scoreline at the Pirelli Stadium. 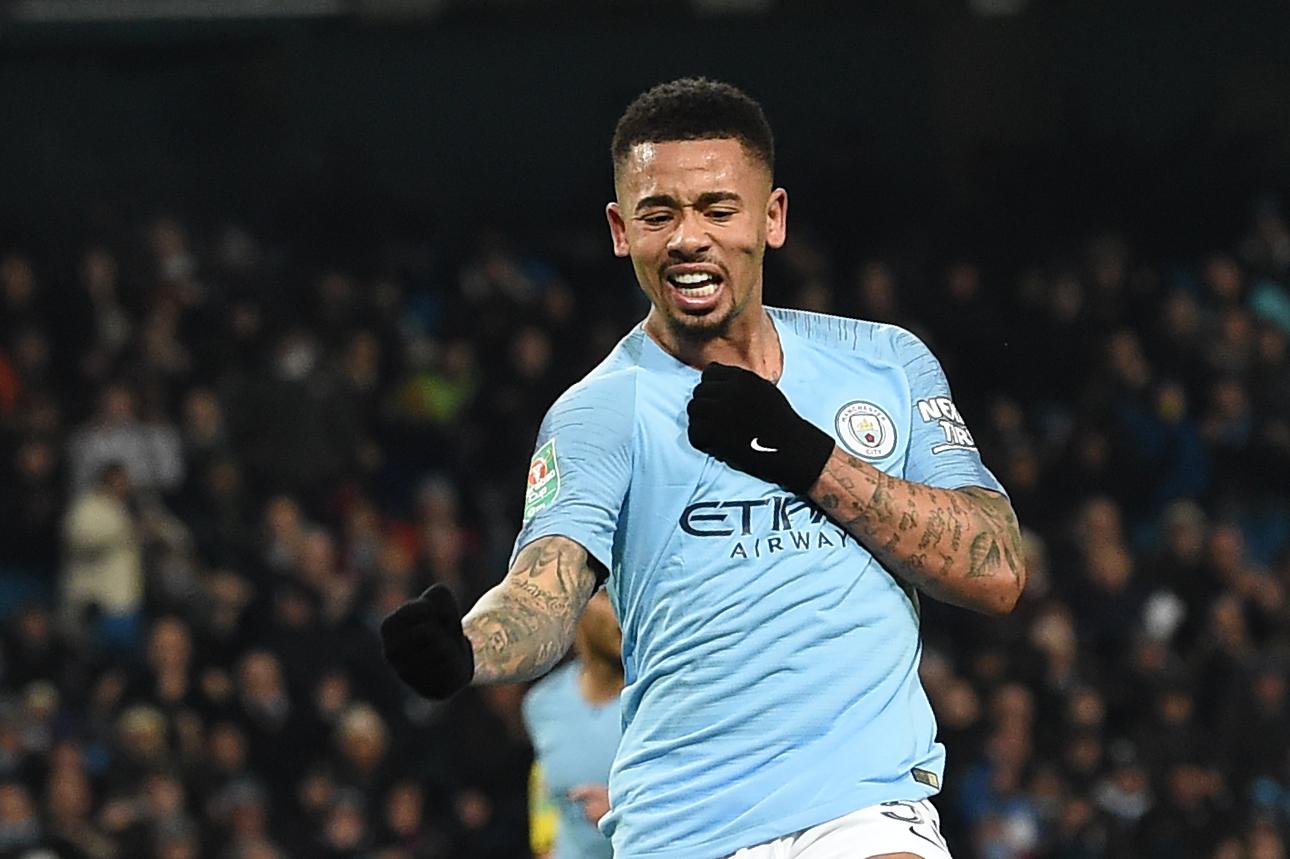 Pep Guardiola's men are priced at 1/7 to win the game, leaving Burton as the huge underdogs at 16/1 to cause an upset.

The bookies believe it  is more likely City will win by five or more goals at 7/1 than Burton winning the fixture.

Alex Apati of Ladbrokes said: "All the signs point towards another routine win for Pep's men, while 9-0 would by far be the most costly scoreline in the book." 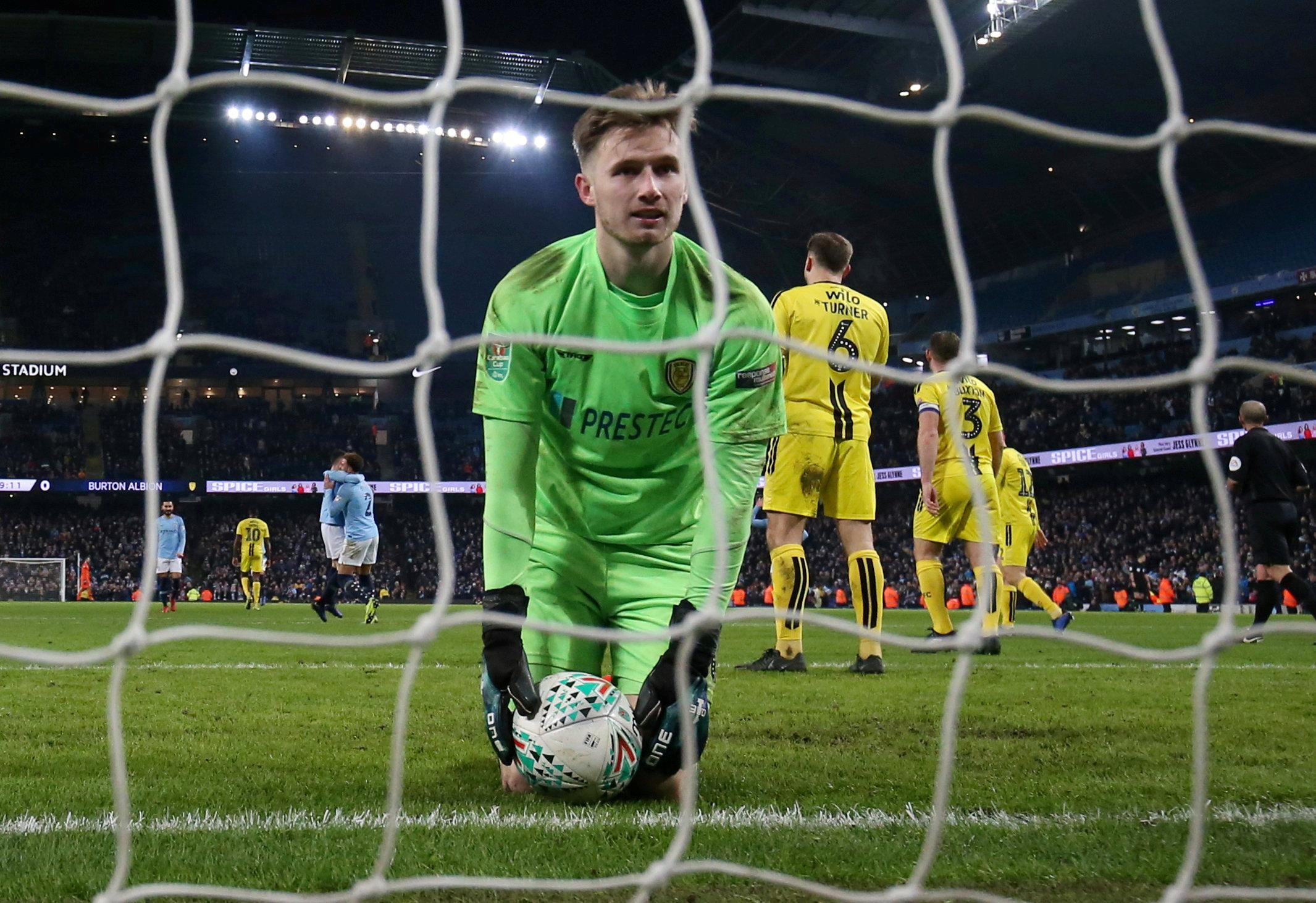 Elsewhere in the competition Tottenham travel to Chelsea for a place in the Carabao Cup final.

See SunSport's top tips ahead of the game for our betting guide for the clash at Stamford Bridge.