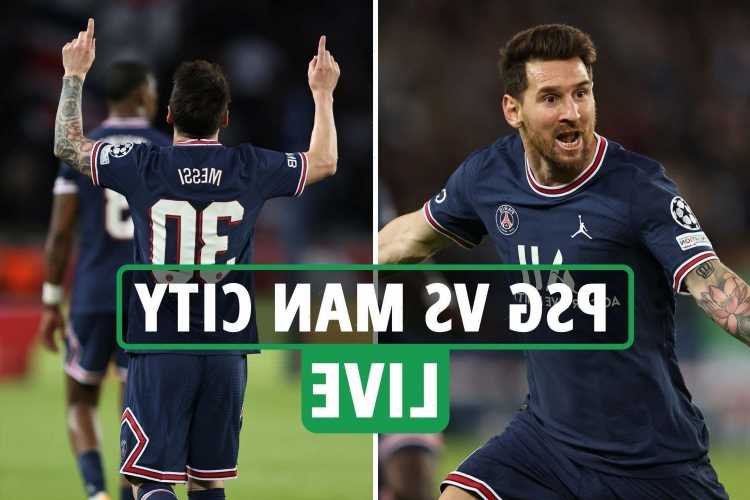 LIONEL MESSI lashed home his first goal for PSG as the French side beat Man City 2-0 in the Champions League.

The Argentinian legend scored a trademark effort into the top corner after putting in a sensational performance for the Ligue 1 side.

Idrissa Gueye had opened the scoring for the hosts as Mauricio Pochettino's men stunned the Premier League champions.