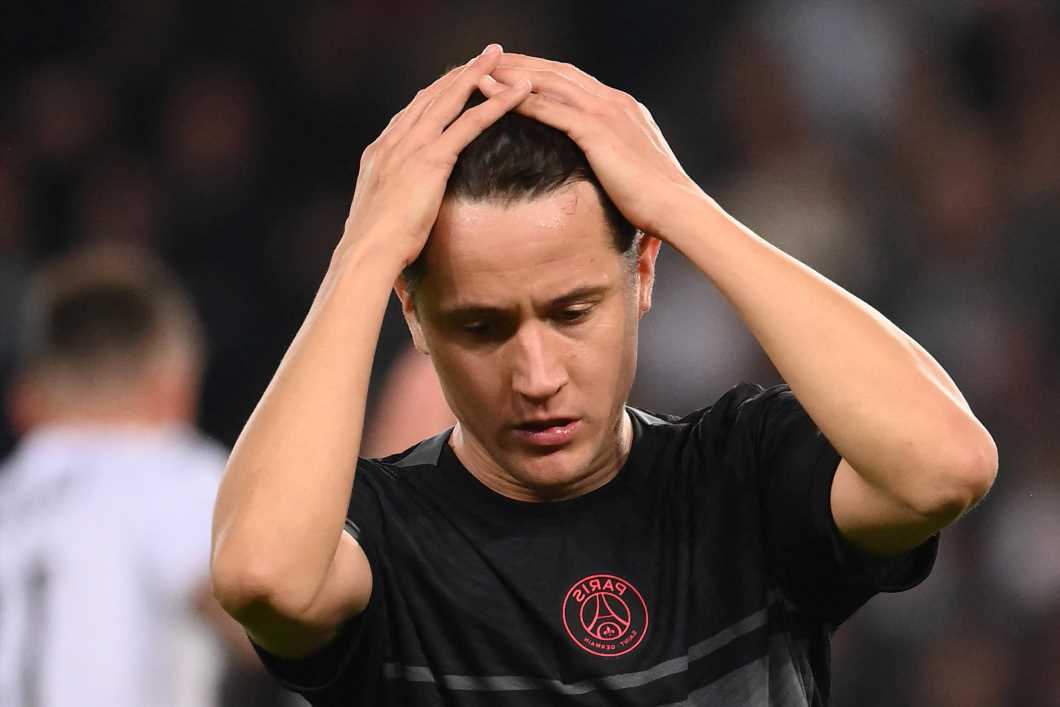 PARIS SAINT-GERMAIN midfielder Ander Herrera had his 'phone and wallet' nicked by a prostitute in the west of the city on Tuesday night, according to numerous reports in France.

According to Le Point, the former Manchester United star had his possessions stolen after stopping at a traffic light in the Bois de Boulogne public park. 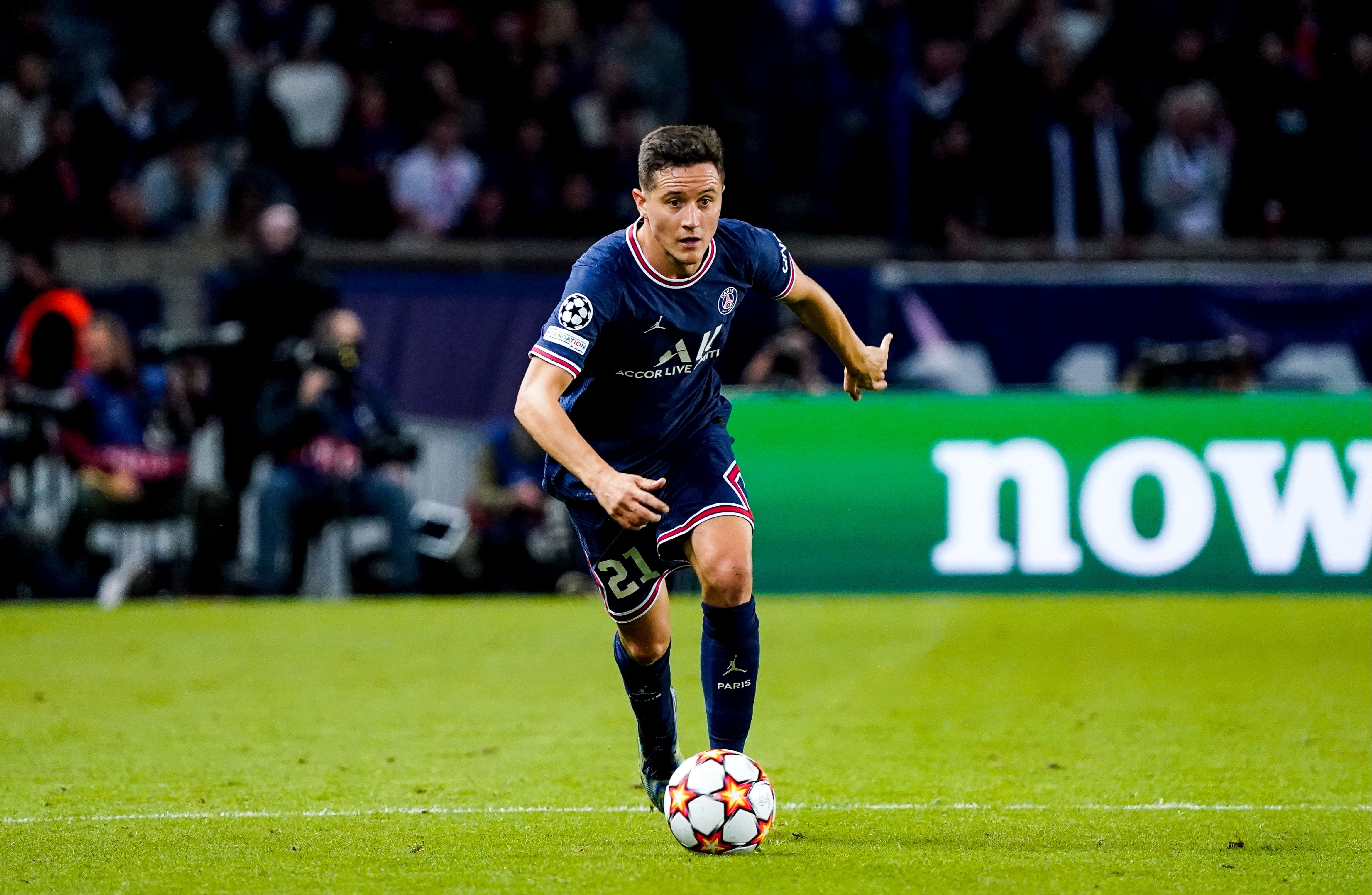 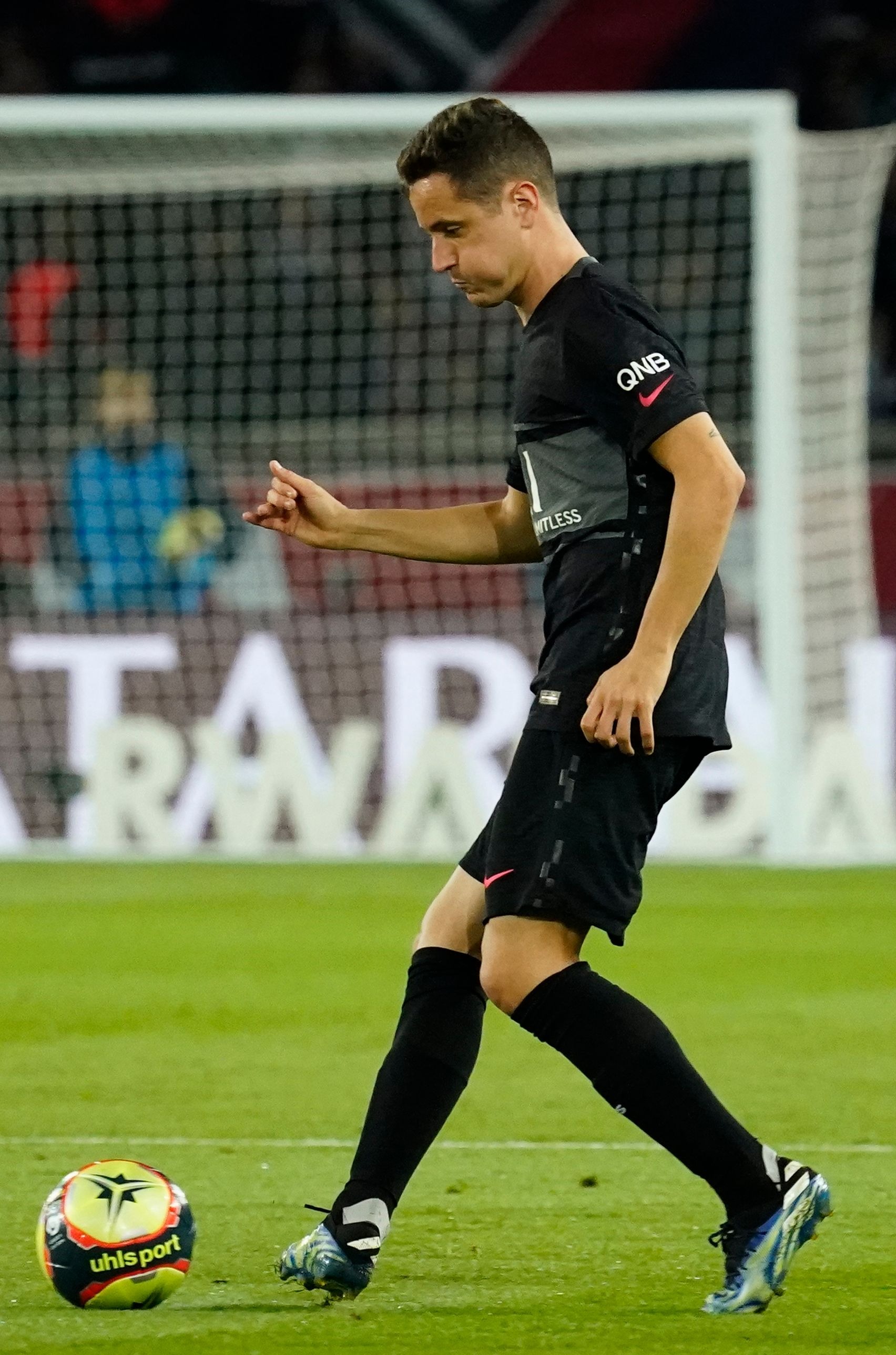 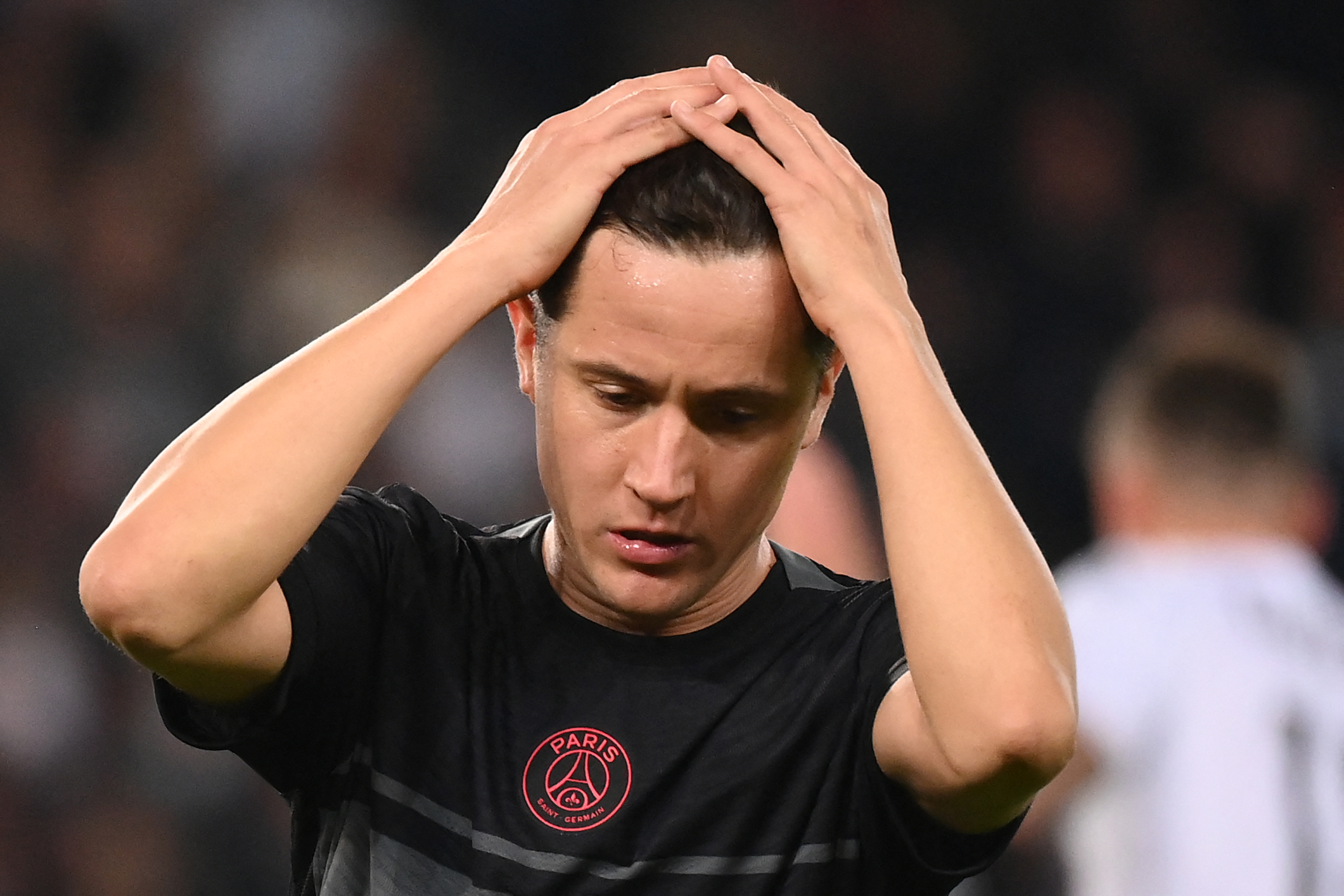 The alleged prostitute is said to have entered the car and immediately made a beeline for the glove compartment, which is where Herrera's wallet and a phone were being kept.

The Spaniard – who was identified as the player in question by 20Mins -was then reportedly told he would only get his phone back if he drove to a specific location.

Desperate to get his mobile device back, Herrera – who has a wife and two children – reportedly did exactly that.

The incident is said to have taken place at the Allee de la Reine-Marguerite at 8pm.

Le Point claims Herrera – who has reserved the right to make a complaint – told police the prostitute was holding something in their hand he deemed to be a weapon.

Paris Saint-Germain have yet to comment on the alleged incident.

The Stade Velodrome stalemate saw the French champions maintain their seven-point lead over Lens at the summit of the table.

And manager Mauricio Pochettino was pleased with his side's display as they played the majority of the second half with ten men.

The Argentine said: "I think overall our performance was good.

"We played almost 40 minutes with 10 men because of Hakimi's red card.

"Yes, we wanted to win, it was our idea. But, in the end, we are quite happy with this performance.

"I think we played well. Yes, it was a very good game, with different phases.

"I think we just missed scoring. We did a lot of positive things. I'm pretty happy because it was a very difficult game.

"The team showed character and personality. By playing with 10 for 40 minutes, I think we showed a lot of character.

"Of course, we showed identity and style in the game."