PARIS SAINT-GERMAIN have been rocked by three more positive coronavirus tests a week before their season is due to start.

And reports state Mauro Icardi, Marquinhos and Keylor Navas are the first-team stars to contract the disease.

PSG tweeted on Thursday evening: "The latest tests carried out within the Paris Saint-Germain squad confirm the result of three new positive cases.

That follows the news from earlier this week that Neymar, Angel Di Maria and Leandro Paredes also caught Covid-19.

According to L'Equipe, Marquinhos experienced flu-like symptoms for two days.

The Brazilian, 26, and Icardi, 27, went to Ibiza with team-mates Neymar, Di Maria, Paredes and Marco Verratti.

Only the Italian is thought to have returned a negative test but did apparently contract the virus earlier in the year.

But with six first-team players now in isolation, PSG's match next week is in serious doubt.

The Champions League finalists are due to begin their Ligue 1 defence with a trip to Lens on Thursday night. 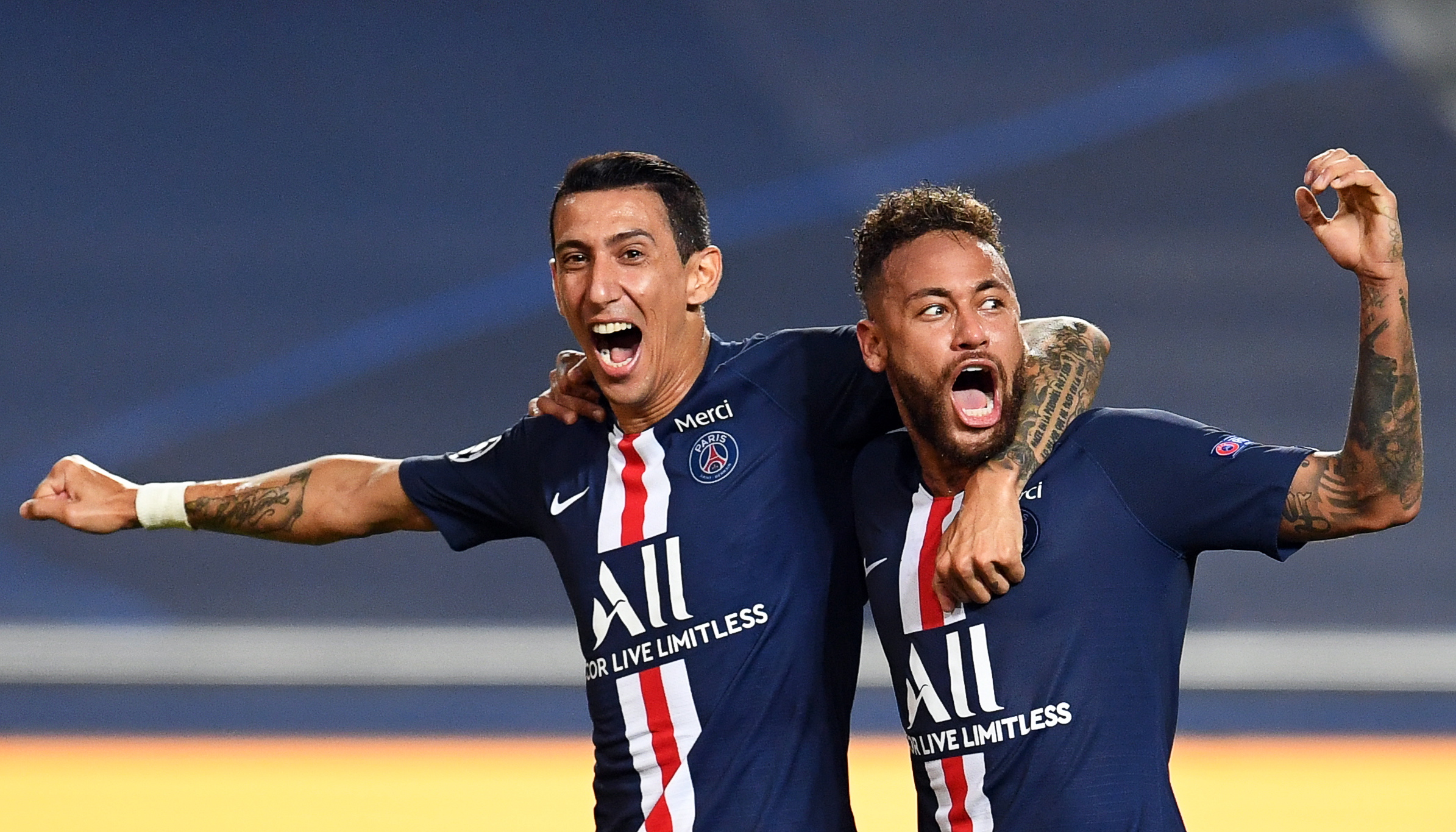 But French league guidelines state the more than three positive cases at a club would likely to lead to a postponement.

Ligue 1 started last month with two rounds of matches played so far – Nice are the only team with a 100 per cent record on six points.