PARIS SAINT-GERMAIN may be unable to hand Kylian Mbappe a new bumper contract having been hit hard by the on-going coronavirus pandemic.

According to Spanish newspaper AS, the Parisian's accumulated losses of £90million last season and it could rise to £180m this season. 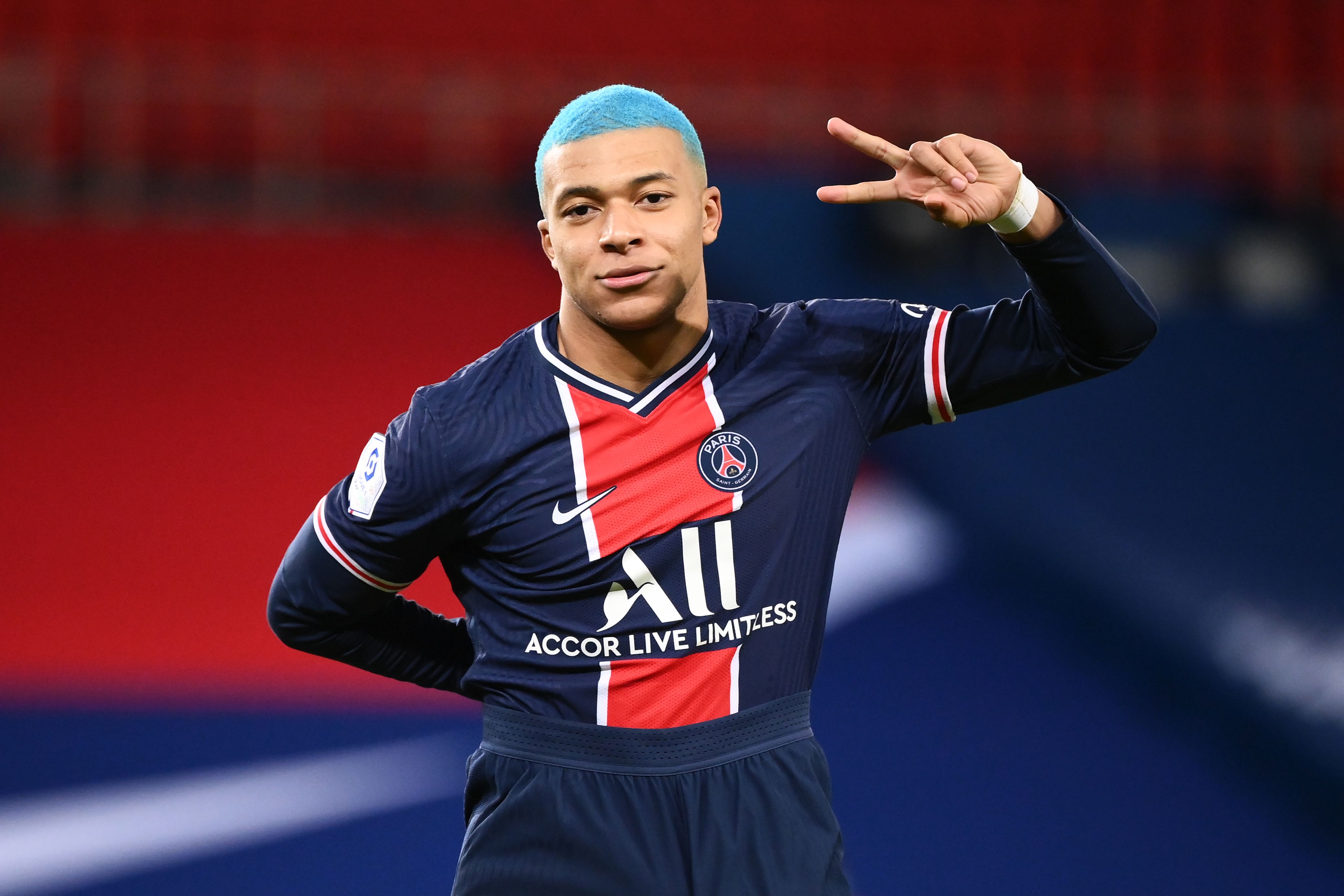 The club need to come up with more than £40million in the January window to somewhat help recoup the loses, with Julian Draxler and Leandro Parades most likely to be sacrificed.

The report states that the current financial crisis at the club could push Kylian Mbappe in Real Madrid's direction.

Madrid have already expressed their desire to snap up the World Cup winner, as well as targeting a potential move for Borussia Dortmund attacker Erling Haaland in 2022.

And Mbappe is also reportedly keen to link up with fellow countryman and French footballing icon Zinedine Zidane.

Mbappe's current contract expires in 2022 and although both parties have already opened negotiations, no agreement has been found.

Should PSG lose one of their most prized possessions, they're reportedly lining up Lionel Messi as a potential replacement.

Barcelona, much like PSG, are facing financial problems of their own with the players agreeing to a pay cut totalling to an eye-watering £110m.

Barcelona are also set to elect a new president in January to fill the vacant spot left by Josep Maria Bartomeu. 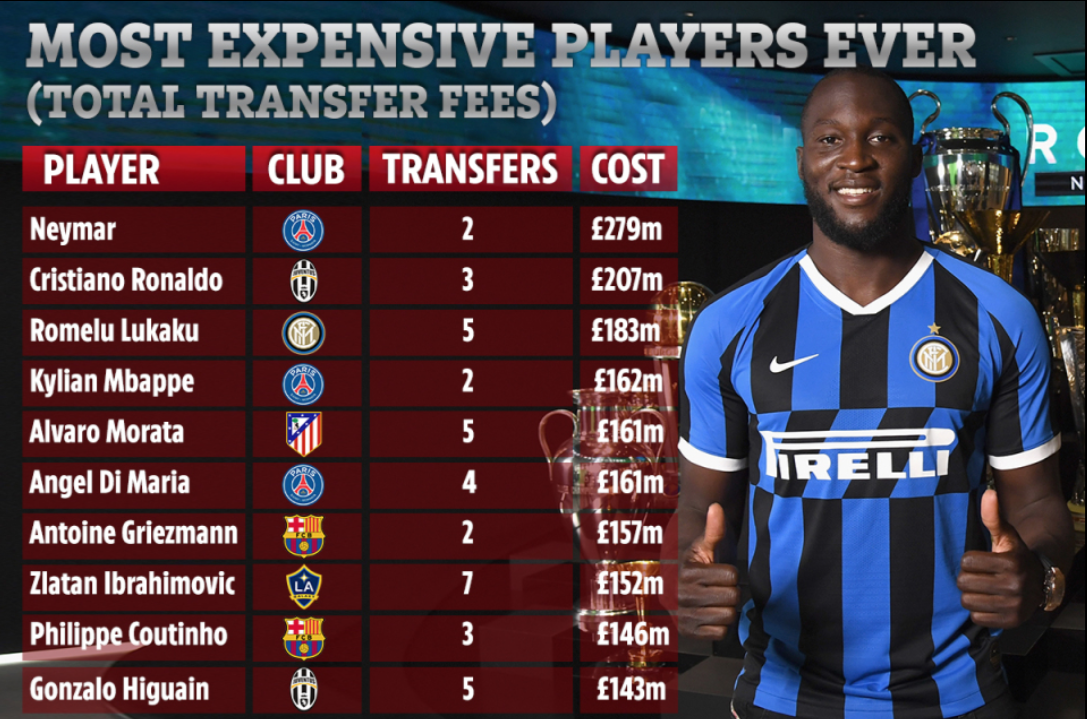 PSG moving on Mbappe and bringing in arguably the biggest star in world football could be seen as counter productive.

And a viable financial plan for the future needs to be found and fast otherwise the club risk losing one of their biggest and brightest assets.