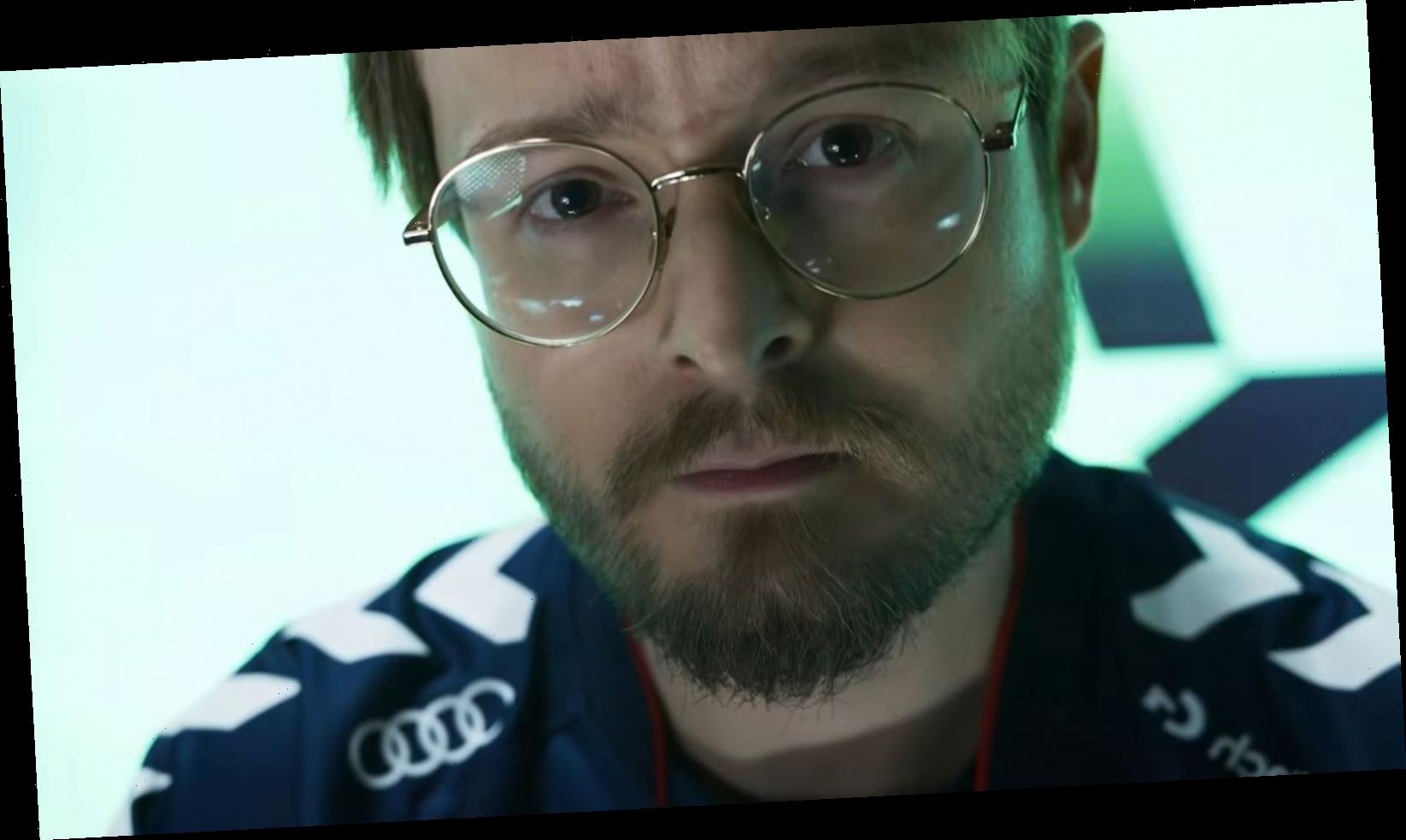 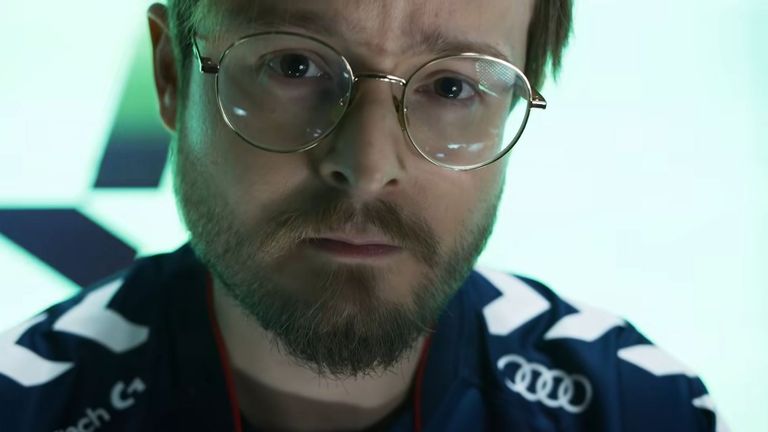 The 26-year-old spent eight months at G2 as their substitute back in 2019, winning both spring and Summer Split as well as picking up an illustrious MSI medal and becoming one of the most loved personalities in the scene.

Even though promisq’s contract was not extended after Worlds 2019, he maintains that he still has a great relationship with all of his former team-mates ahead of Astralis’ fixture against G2.

He said: “I’m expecting a lot of banter in the chat, I might just have to mute it for them. Rekkles is probably going to stay quiet but the other guys are going to let me know that I’m playing against them. Honestly, it’s just going to be extremely funny. I have such a good relationship with the four players that were there when I was there. Outside of the game, we just had a blast when I was there. Not too sure what to expect from the game. I mean, they have been very open about their willingness to play like Ivern for the first time on a stage game. Honestly, I wouldn’t mind if they just want to first-time five champions against us and maybe give us an extra chance to get a win.

“On paper, we are not supposed to win that game. They are looking very strong and I am excited about the game because G2 is also the type of team that can lose games to teams they shouldn’t lose to. So anything can happen against G2, you just have to step up to the plate and be willing to trade punches because that’s what I know from experience that they will just run you over if you’re sitting there and looking to give up stuff.”

Most of the community are expecting G2 to take down Astralis with ease in this matchup and some have even predicted Astralis to replicate their poor results in 2020 and finish bottom-half of the table in spring split – something promisq feels is somewhat fair but also shortsighted.

He said: “I think people are overlooking certain things, but I also think it’s super fair enough to have those opinions of us. It would be unfair to have high expectations on us because people have seen a lot of our players on different rosters before and only Nukeduck has been remotely successful. I am not some delusional person who’s just going to sit there and be like, ‘why are people judging like this? We deserve to be praised as like a top-three team’.

“It does not change my own expectations or what I expect from this team but yes, I can definitely see why people have their doubts about us. But we all want to change this perception of us because we have higher expectations than just being the dead last 10th-place team. We want to make it to at least to play playoffs and take it from there.”

The 2021 Spring Split marks the first time promisq has played on a starting LEC roster since 2018, after spending a year in the Prime Division with mousesports alongside his bot duo Jesper “Jeskla” Klarin. LEC teams do not usually pick up bot lane duos from the regional leagues and promisq reveals Jeskla’s willingness to continue their partnership is one of the reasons Astralis chose to invest in both of them.

He said: “You are getting to the point of the business where it’s too much to demand to play together because the slots are so restricted and we’re not in a position where we can say we want to play together or it’s not going to happen. At the end of the day, we just want to play in the LEC so maybe we were lucky I guess to be able to play with each other here at Astralis. I owe Jeskla a little bit for it because I think he was the one they were interested in the most and then he pitched me for them and vouched for me.

“Then it worked out, I did my part as well once I got the shot but he has been pretty vocal about wanting to play with me. I think we are both very happy with each other’s performances last year at mousesports. So I think it is very good to have a stable bot plan and having someone that you play with before because you never know how people are going to clash, even though they might be two individually great players, it’s always going to be different once you put them together and see how they do. So Astralis kind of knew what they were getting with a bot lane like ours.”

Astralis is one of seven teams that finished the opening week of the LEC with a 1-2 record, with nine-wins being the rough benchmark to qualify for playoffs, they will be looking to pick up some crucial victories in the coming weeks.