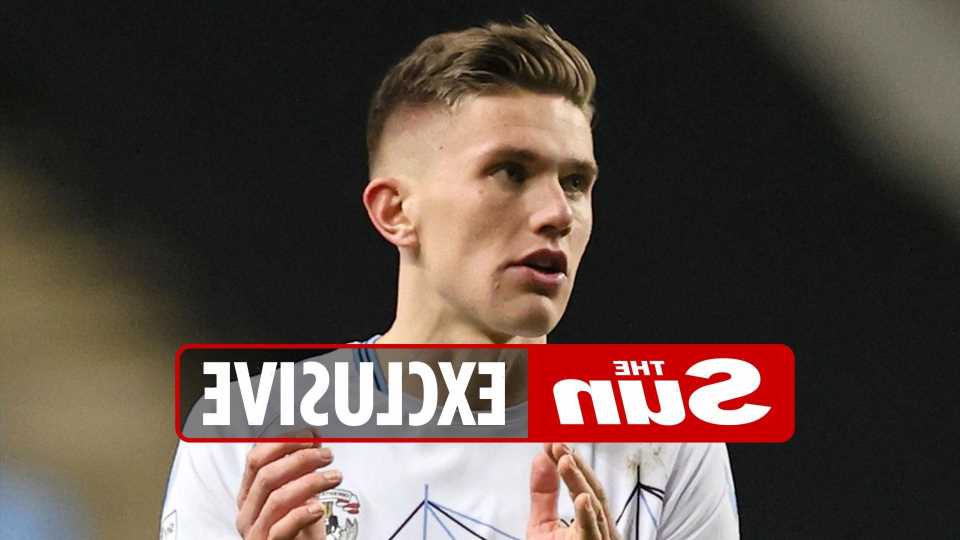 COVENTRY CITY striker Viktor Gyokeres is wanted by both Fulham and Middlesbrough.

The Swedish international caught the eye with his displays for the Sky Blues in the Championship this term. 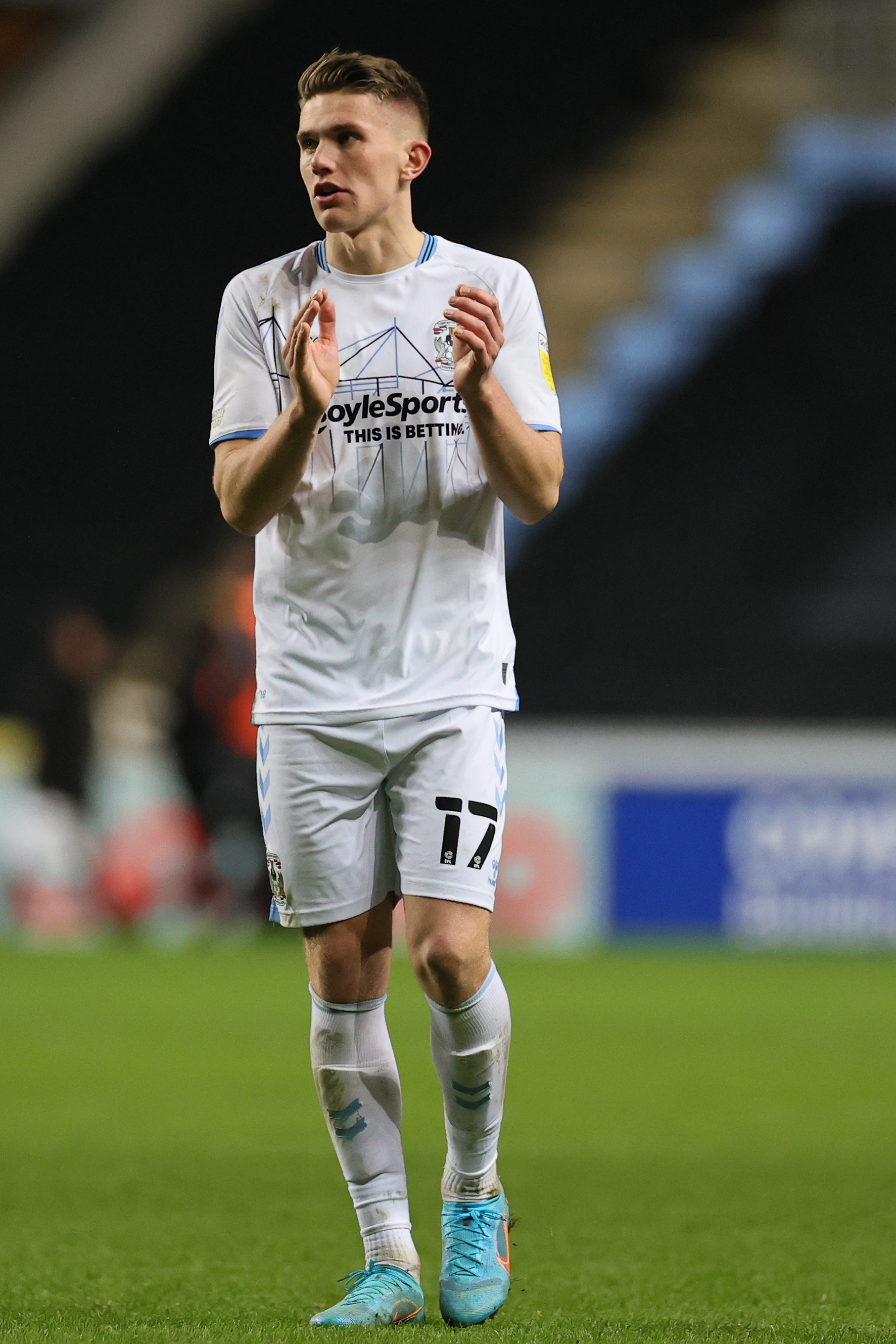 He scored 18 goals in 47 matches for Mark Robins’ men.

Now that form has caught the eye of their rivals – and the club could cash in.

Promotion winners Fulham are keen on the 23-year-old ahead of their return to the Premier League.

Real Madrid ‘to focus’ on Tchouameni, Spurs close in on Perisic

Chris Wilder’s side, who just missed out on the play-offs, are desperate for attacking reinforcements as their boss looks to bring in a new strike force.

Meanwhile, Coventry could bring in Crystal Palace starlet Luke Plange as a replacement.

The 19-year-old forward was loaned back to Wayne Rooney’s Derby after signing for Palace in January.

He made 24 appearances for the relegated Rams and scored four goals.

He could now be on his way back to the Midlands.

Coventry’s Robins has already made an inquiry for Plange.

And Palace manager Patrick Vieira is keen for Plange to play and develop following his breakthrough season at Pride Park.