The Everton boss has confessed to being under pressure after they were outclassed by Wolves 3-1 at Goodison Park. 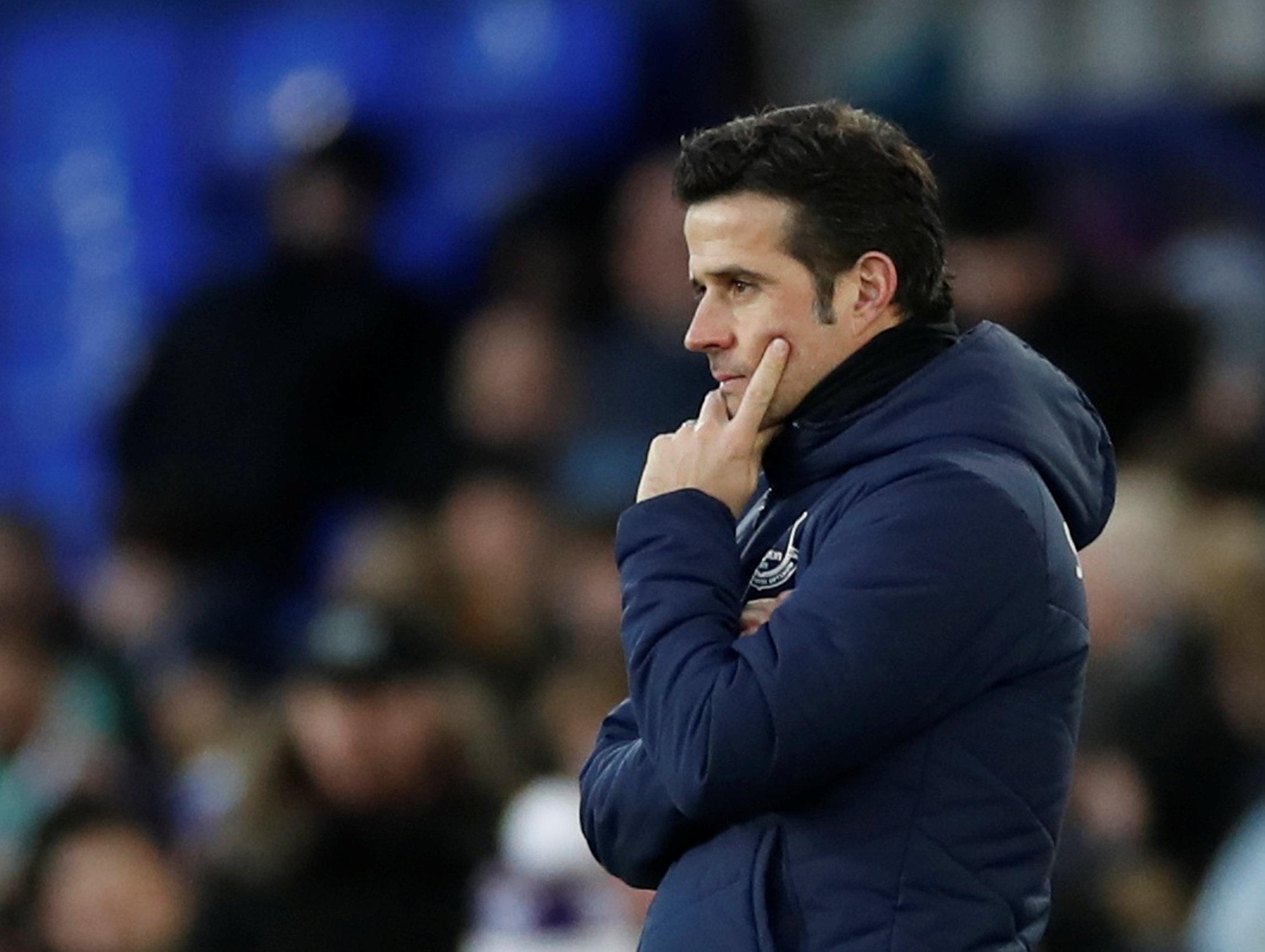 Before the game Silva was 8/1 to be the next Prem boss to be axed but is now just 9/4 after their latest defeat to Wolves.

The under-fire Portuguese boss is narrowely second favourite in the market behind Leicester's Claude Puel.

The Frenchman is 11/10 favourite to be the next man to lose his job in the English top flight.

But the Foxes boss appears to bought himself more time after their 1-0 defeat home to Manchester United. 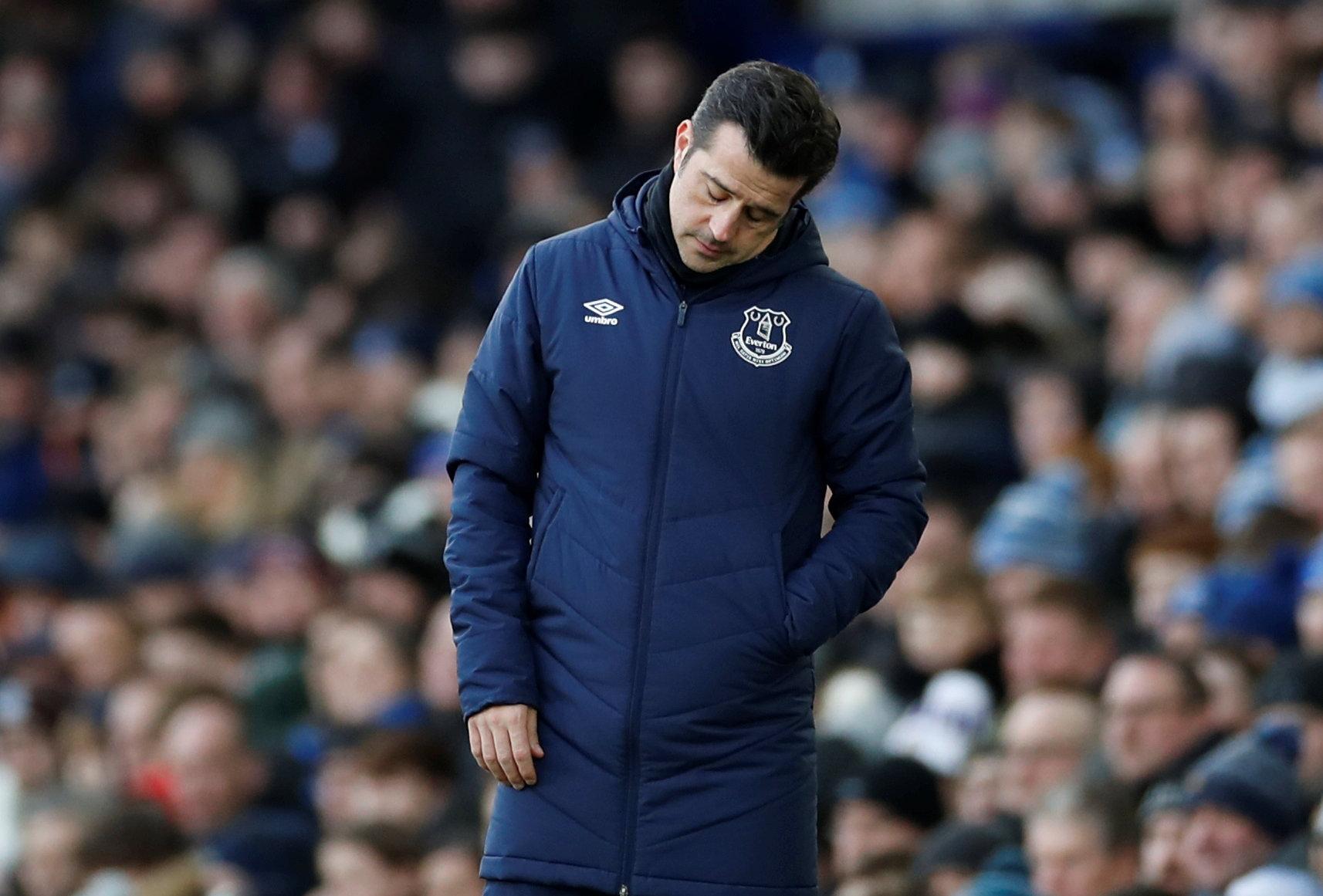 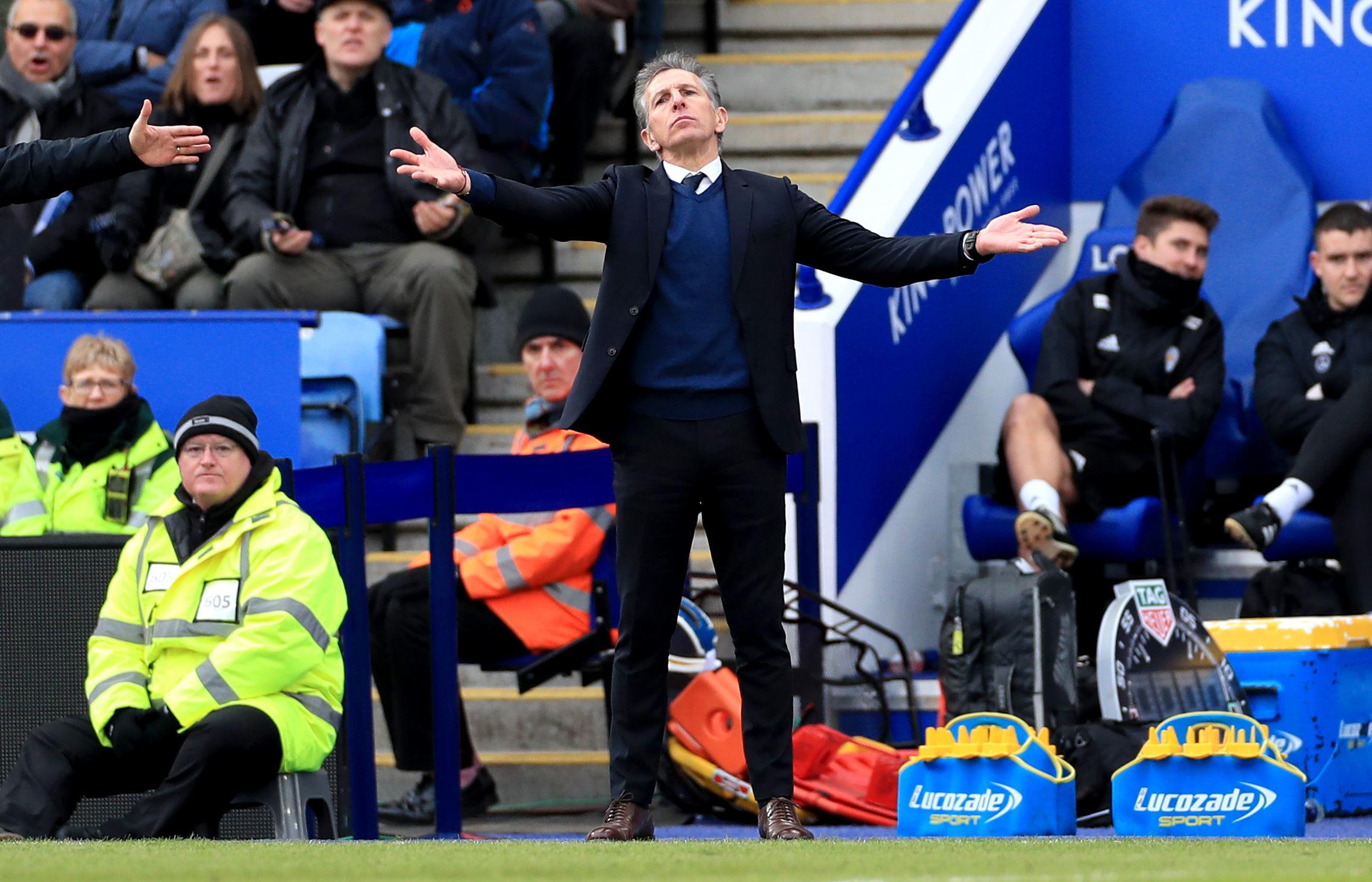 Puel was initially odds-on at 4/6 but his odds have shifted as the attention is switching to Silva.

Betfair Spokesperson Katie Baylis said: “While Puel is clearly under pressure after another loss over the weekend, as well as reports of anger towards him from his players, his odds of being next manager out have actually drifted from odds-on at 4/6 before the weekend to 11/10.

"That’s because Marco Silva’s Sack Race odds have come in over the weekend from 8/1 to 9/4 after another grim loss at home over the weekend has put him under even more pressure to stay at Goodison Park.”