PREMIER LEAGUE clubs are pleading with Fifa to change the rules on offering contracts to players under the age of 18.

Following Jadon Sancho leaving England for Germany, and Callum Hudson-Odoi's worrying situation at Chelsea, clubs are concerned the best talents are being lost. 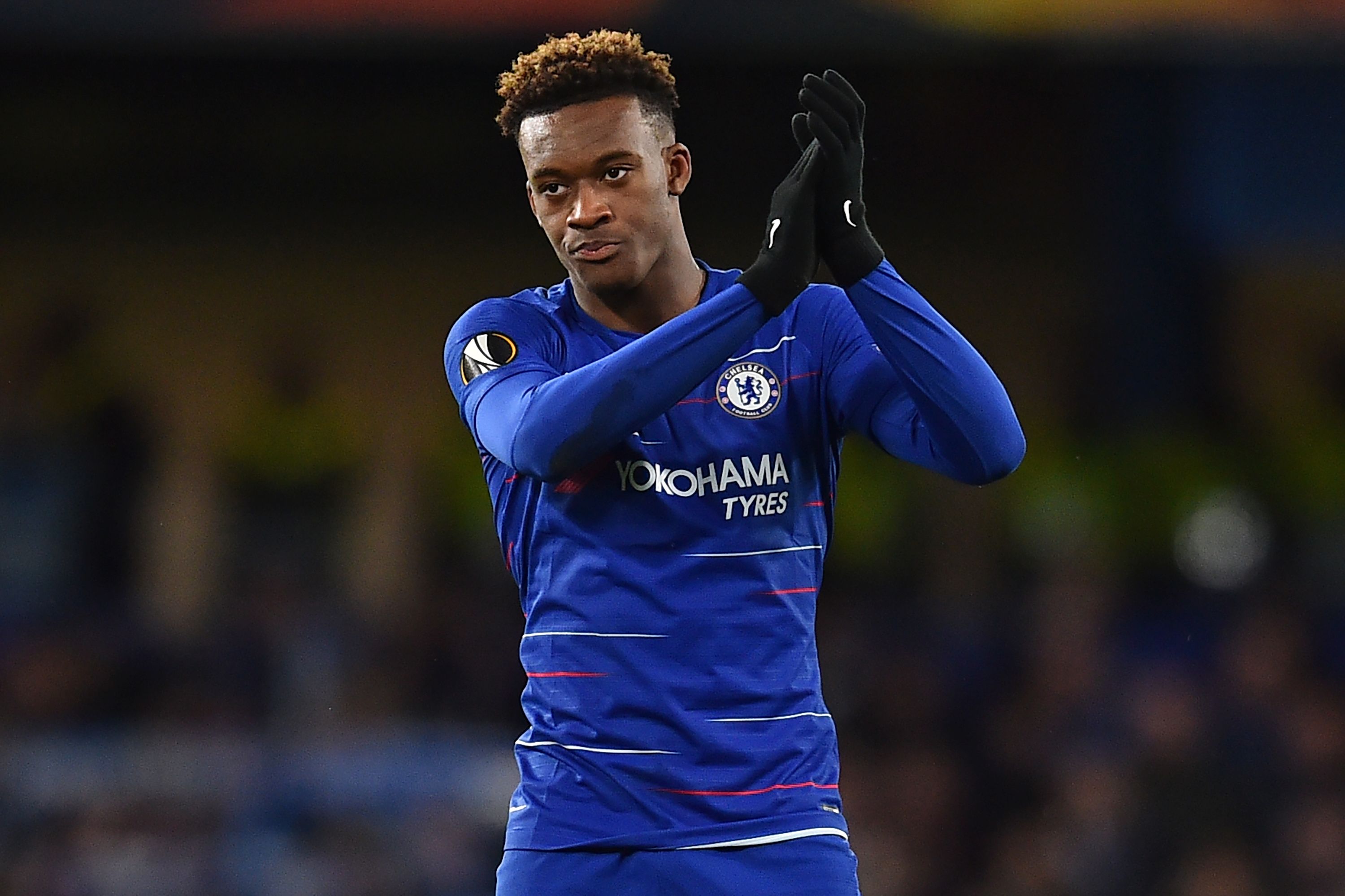 Under the current rules, clubs can only offer longer-term deals to players once they turn 18.

If players are under that age they can only be tied down for a maximum of three years.

But as The Times points out, because a professional contract can only be signed by a player on their 17th birthday, they can be tied down for little more than two years depending on when their birthday falls.

It has led to Hudson-Odoi being in a stand-off with Chelsea and he can leave on a free at the end of next season.

Despite this, the Blues have already rejected a £35million offer from Bayern Munich for the winger, despite the player seemingly wanting to leave Stamford Bridge.

It worked out that he had only 18 months left of this when he was eligible for a long-term deal at 18 – which of course he is yet to sign.

Now after starring for England in their 5-1 thrashing of Montenegro, Blues fans as well as English football will not want to lose such a top talent.

He decided against signing a new deal with Manchester City and left on a free to join Borussia Dortmund and an easier path to first-team football.

Now clubs will be hoping Fifa look into their plea as they continue their evaluation and review of the current workings of the transfer market. 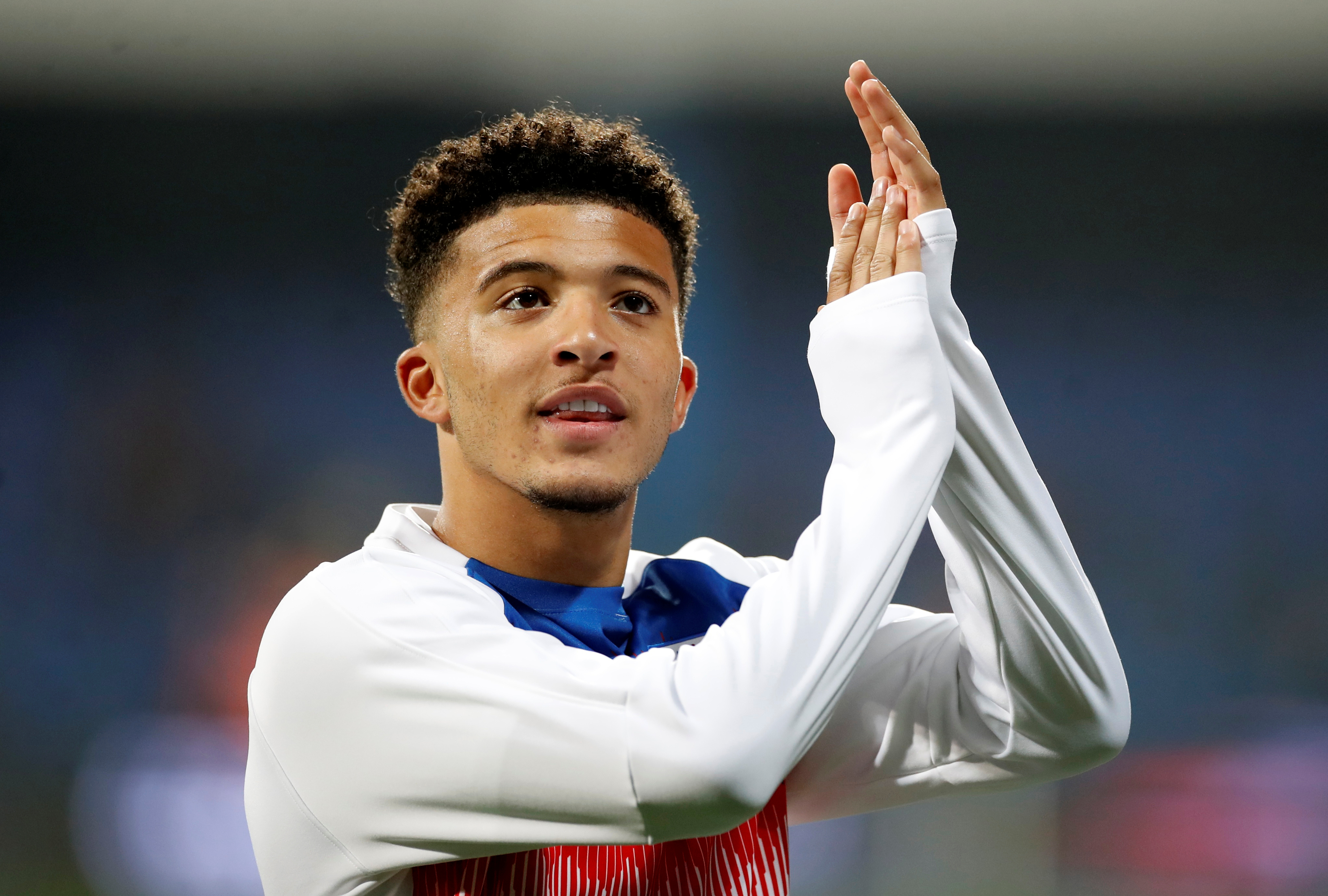 Friends may be beloved, but even the most passionate fan will admit that parts of the show haven’t aged well....