PREMIER LEAGUE clubs are poised to make a pay-per-view U-turn — because of lockdown.

They have been under pressure to make a decision on what to do with the games not being shown on Sky or BT after the international break. 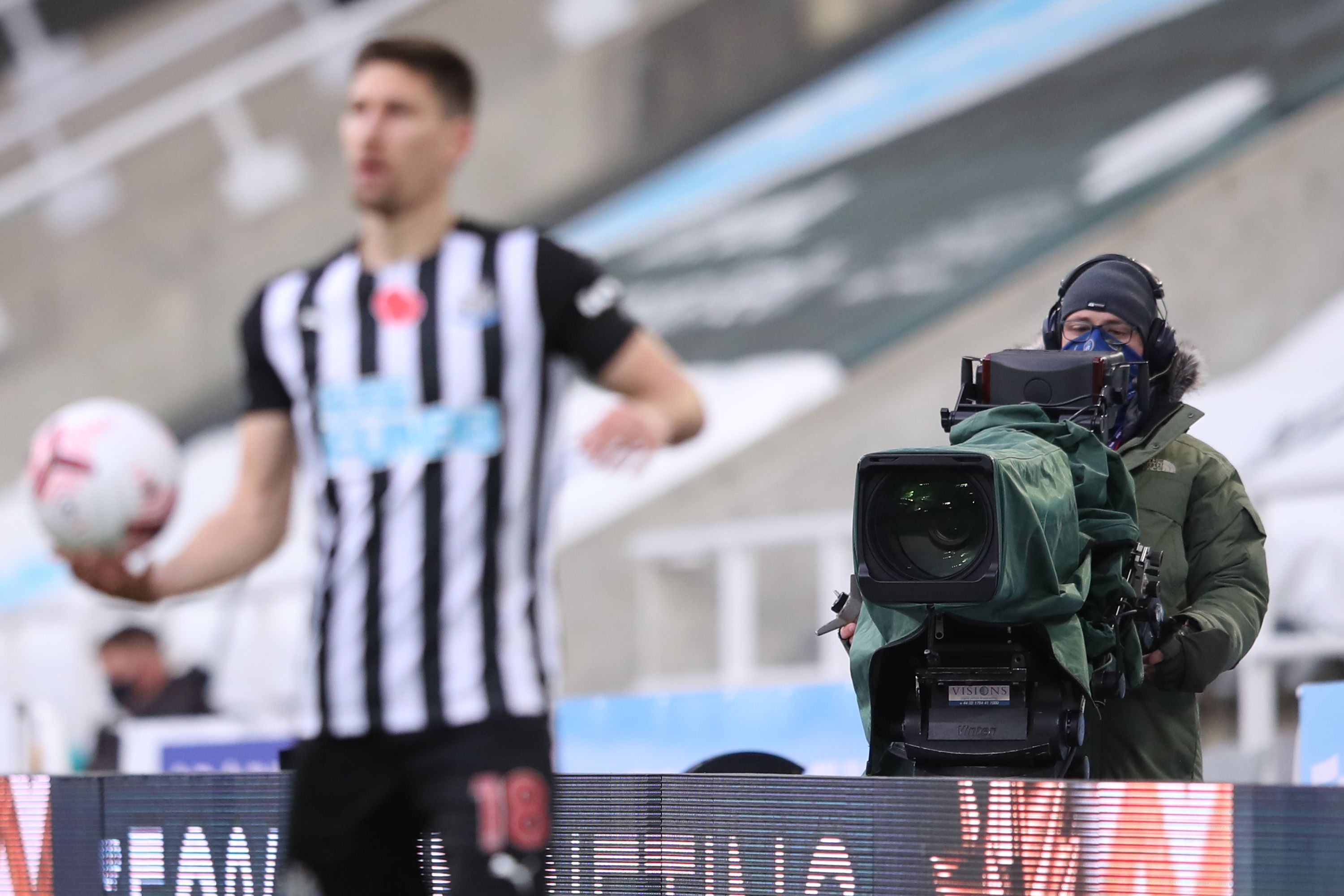 But with the country now under lockdown until December 2, Prem bosses are set to suggest the best option would be a short-term return to the Project Restart situation, where all matches were available to fans.

Leicester were the only side to vote against PPV last month but other clubs have now changed their minds following a fan-led backlash.

Under league rules, any decision must be agreed by at least 14 clubs.

But there remain a number of teams, including some of the Big Six, who argue that £14.95 is more than reasonable for a “premium product”.

A final decision is not expected today, as any agreement must be squared with broadcasters.

During the end to the 2019-20 season in June and July, matches were shown on Sky, BT, the BBC and Amazon Prime.

Sky and BT in particular felt that diminished the value of their current deal, which is worth more than £1.7billon per season.

A similar scenario could see clubs hit with a demand for a further repayment on top of the £340million cost of last term’s Covid-19 chaos.