Puebla's trip to Veracruz in Liga MX was illuminated by the appearance of the animal in the first half. 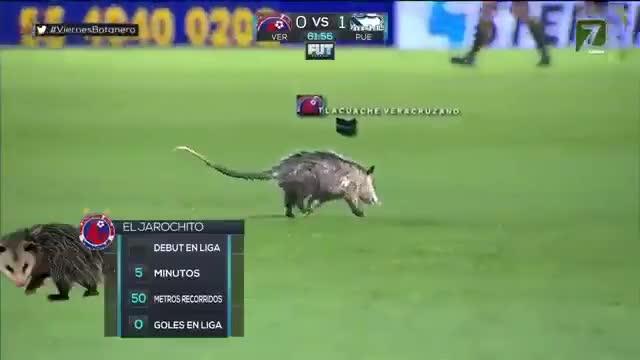 It ran around the field with an apparent limp for five minutes before being retrieved by rescue services.

The marsupial was treated by vets before being released back into the wild.

Lucas Cavallini's only goal delivered victory for Puebla is an otherwise low-key game.

Television broadcasters Azteca 7 therefore focused on the display of the possum, who was credited with the stand-out performance of the afternoon. 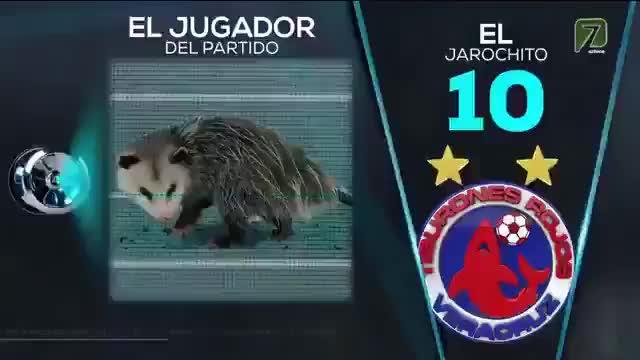 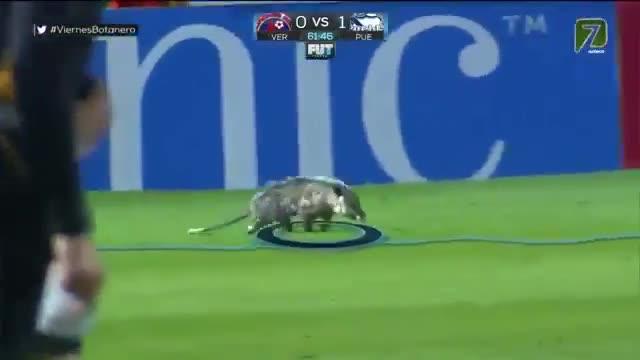 Channelling Monday Night Football's Gary Neville and Jamie Carragher, they then analysed the performance of the animal, breaking down his stats including meters covered and goals scored.

Puebla used the poor display of opponents Veracruz to claim the possum threatened the goal more than the hosts.

A half-time message on Twitter read: "The possum got closer to our goal than Veracruz did."

Commentator Christian Martinoli then highlighted to Mexico boss Tata Martino that the possum would be available for international duty, if required.