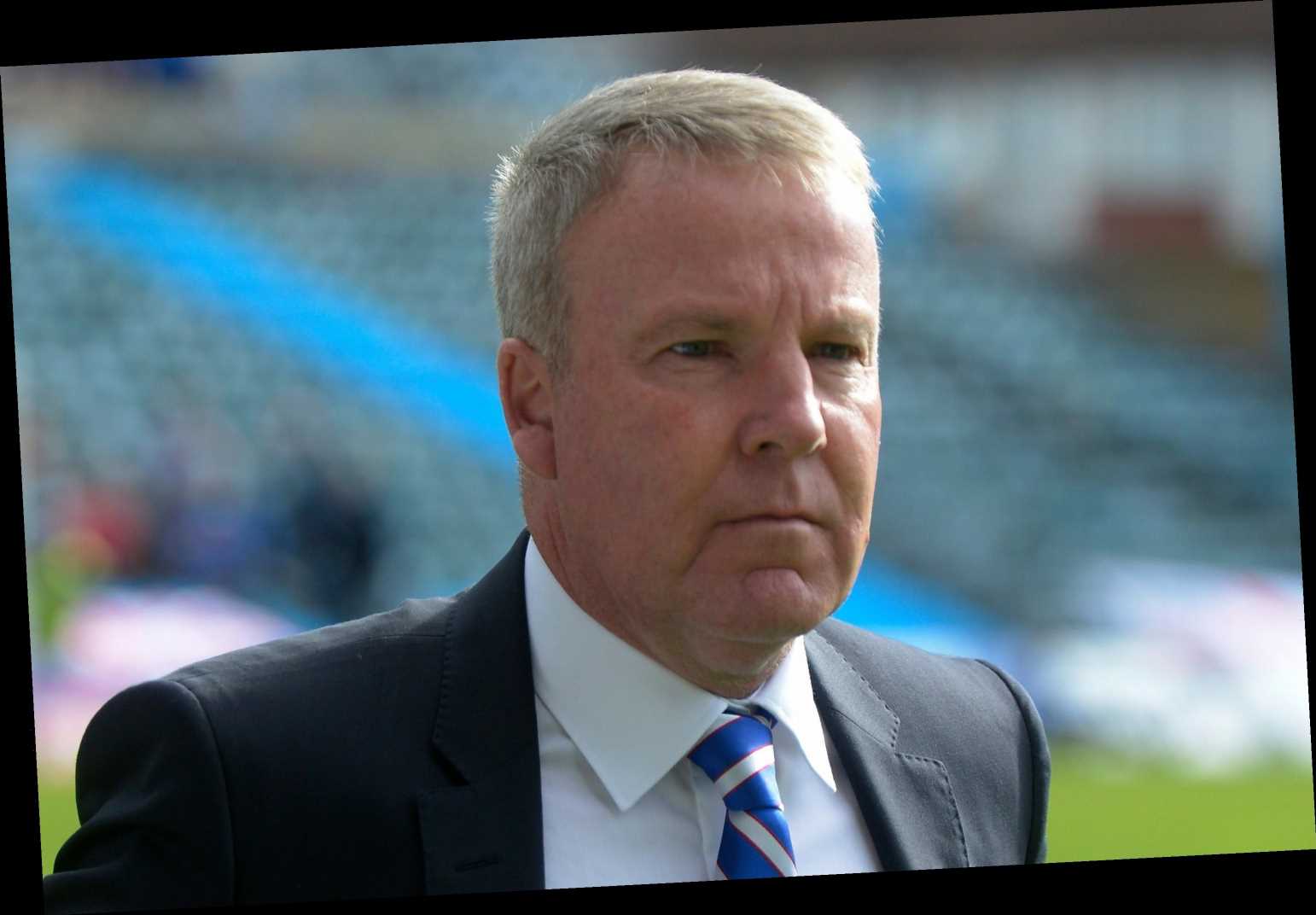 PORTSMOUTH have sacked Kenny Jackett less than 24 hours after losing at Wembley.

Jackett, 59, oversaw his side's defeat on penalties to Salford in the 2020 Papa John's Trophy Final under the Arch on Saturday. 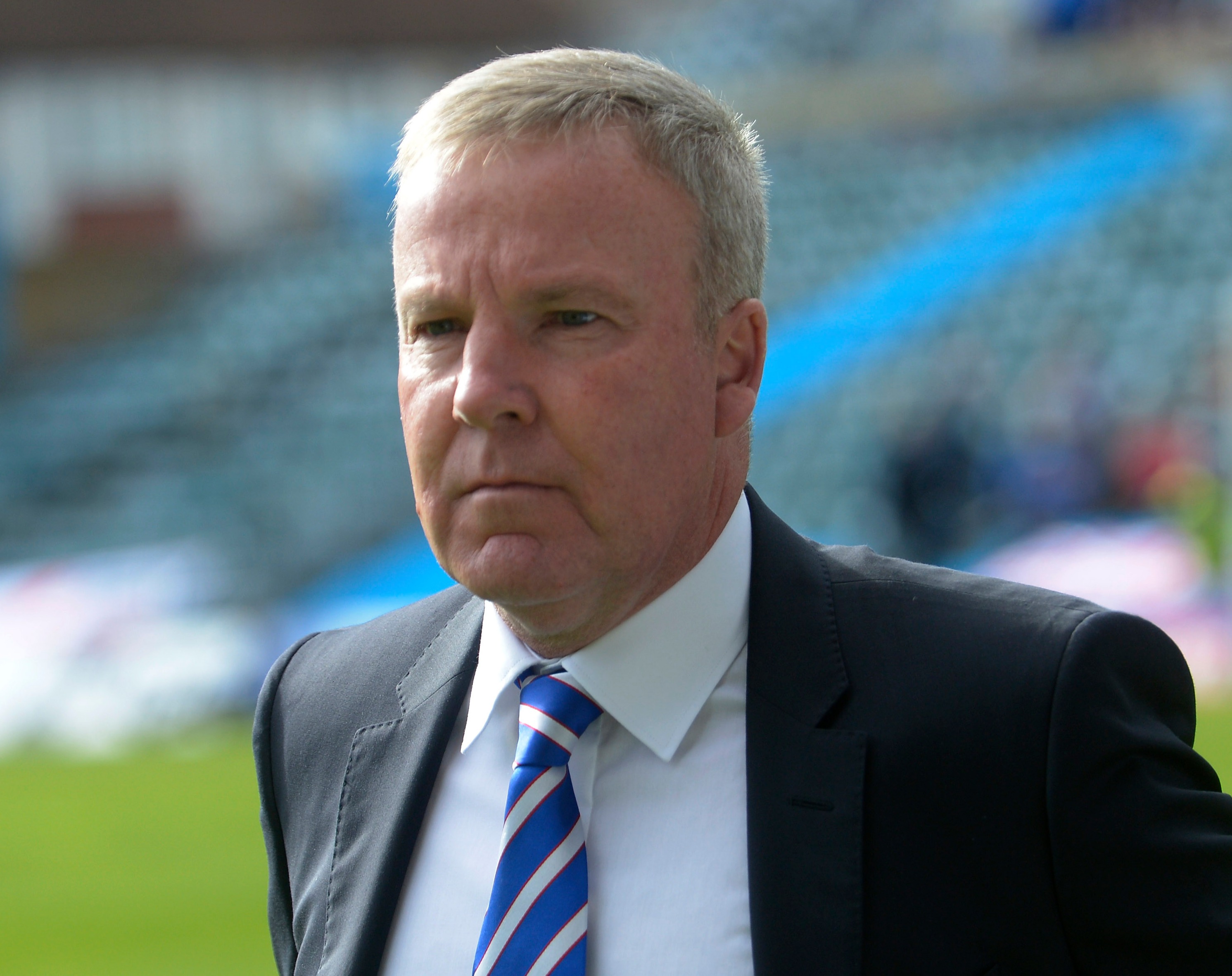 But with his side in dire form in League One and slipping out of the play-off places, the Fratton Park board pulled the trigger on Sunday morning.

In nearly four years in charge, Jackett led Pompey to EFL Trophy glory in 2019 but back-to-back play-off slip-ups against Sunderland Oxford ensured the club remained in the third tier.

Chief executive Mark Catlin said: “Portsmouth Football Club would like to place on record our sincere thanks to Kenny for the work he has done during his near four-year spell at the club and we all wish him well for the future.

“It has been an emotional past few weeks for everyone associated with Pompey and we now begin the process – which will be as short as possible – of appointing someone who we believe can give us the best chance of finishing inside the top six. These talks begin today.”

Portsmouth have lost their last four matches – the Wembley heartache following poor results against Doncaster, Northampton and Sunderland – and six of their last eight.

With 13 games left of the League One campaign, the south-coast club are clearly hoping a change in the dugout can inspire an upturn in form and a play-off charge. 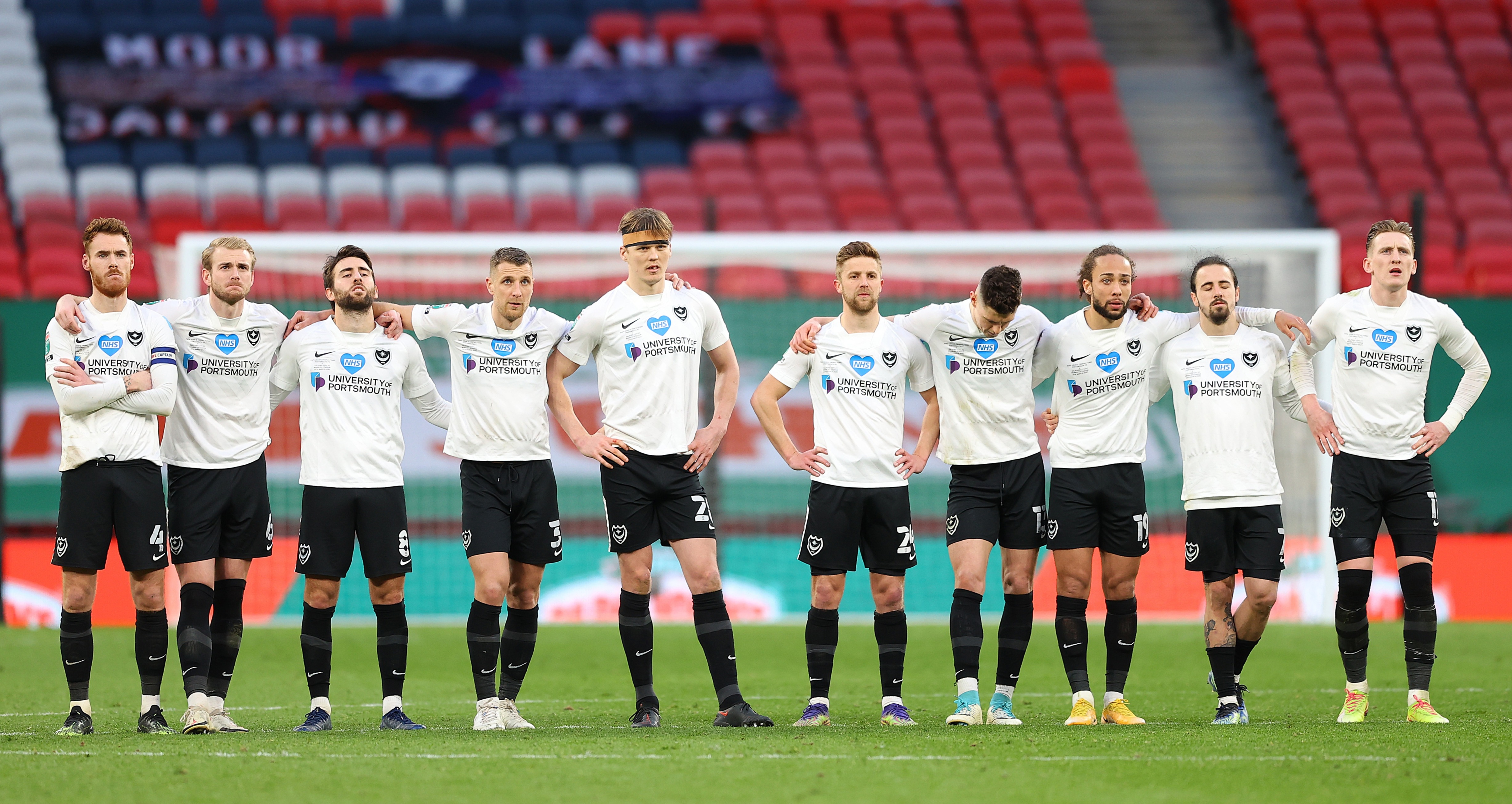