A POLICE investigation has been opened after an allegation of sexual assault was made against a player from Norwegian club SK Brann.

The unnamed footballer denies the allegation after questioning by police, according to Bergens Tidende. 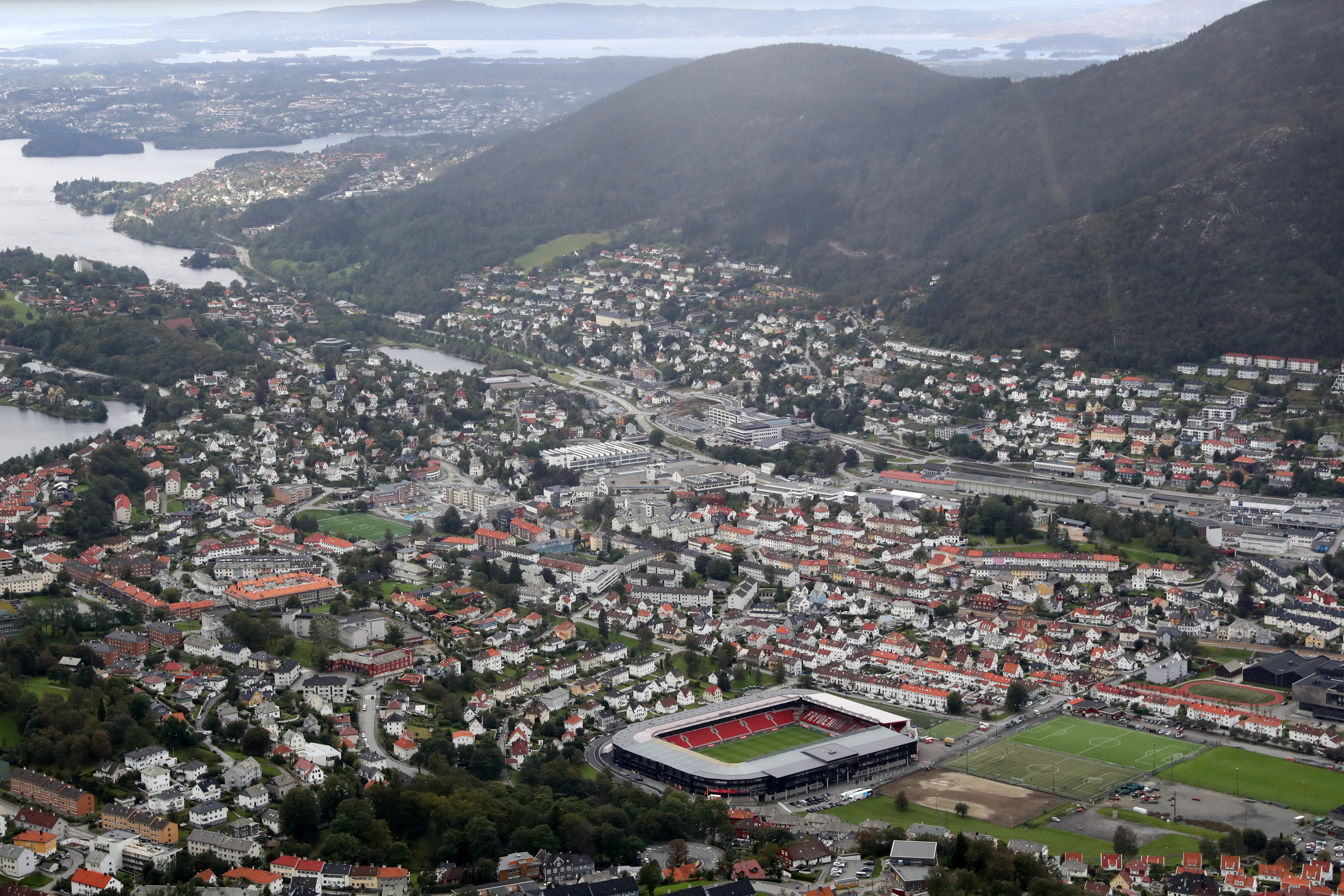 Brann became embroiled in scandal last week after it emerged that players had invited women back to their home stadium to end a boozy night out.

Dressing rooms and the pitch are said to have been used for the group to have sex, before they left at 5am.

Security cameras caught the party, said to consist of 12 men and seven women, and Brann bosses strongly condemned the incident, which they claimed on Thursday to have dealt with.

However, a sexual assault allegation was made on Friday and coach Erik Horneland described the club's revulsion at the 'disgusting' incident – which he admitted was not the first party of its kind.

He told reporters over the weekend: "We received new information that complicated the matter.

"You can probably question us a lot when it comes to the way we have handled the case.

"But it has been complex, and we have only had good intentions. We will have to carry out the evaluation afterwards.

"Those who can make the best assessments now are the police.

"There was also a party earlier this year as well.

"I am incredibly disappointed that some have so little respect for the rules and what we expect from players in this club.

"Today it just looks ridiculous. We have years of work ahead of us to turn around what has happened now. We are a big club which people should be proud of. Today we probably have almost zero trust."

Police are still treating the unnamed player as a suspect following their initial inquiries and Brann general manager Vibeke Johannesen insisted the club will assist in the investigation.

Johannesen said: "If anyone has had a bad experience at the stadium, we have to apologise virulently.

"What has happened is unacceptable. If a criminal act has taken place, we completely distance ourselves from it."

Brann fans staged a protest against the action of their players during Sunday's game with Sandefjord.

During the first 19 minutes and eight seconds at Brann Stadion, the club's most vocal following remained silent.

The gesture was linked to the Eliteserien side's 1908 foundation and banners reading 'SK Shame' and 'show respect for the club' were also hung up around the ground.

There were emotional scenes from the players at the final whistle of their 3-2 win, only the second of the season for the bottom club, with some in tears.

Former Reading goalkeeper Mikkel Andersen and Norwegian midfielder Kristoffer Barmen did not play in the game following the incident.

It has not been confirmed which players attended the party but the pair complained of mental exhaustion amid the scandal.

We tried to get to the bottom of this early in the week, but failed.

Coach Horneland added: "Kristoffer Barmen came to me and said he did not want to be part of this weekend's squad. He has been mentally tired.

"[Andersen] has had a tough time, and was not mentally capable of participating in the match.

"There have been a lot of rumors. It's complex. We tried to get to the bottom of this early in the week, but failed."