The French star has told team-mates he does not believe United have made any progress since he left the first time for Juventus seven years ago. 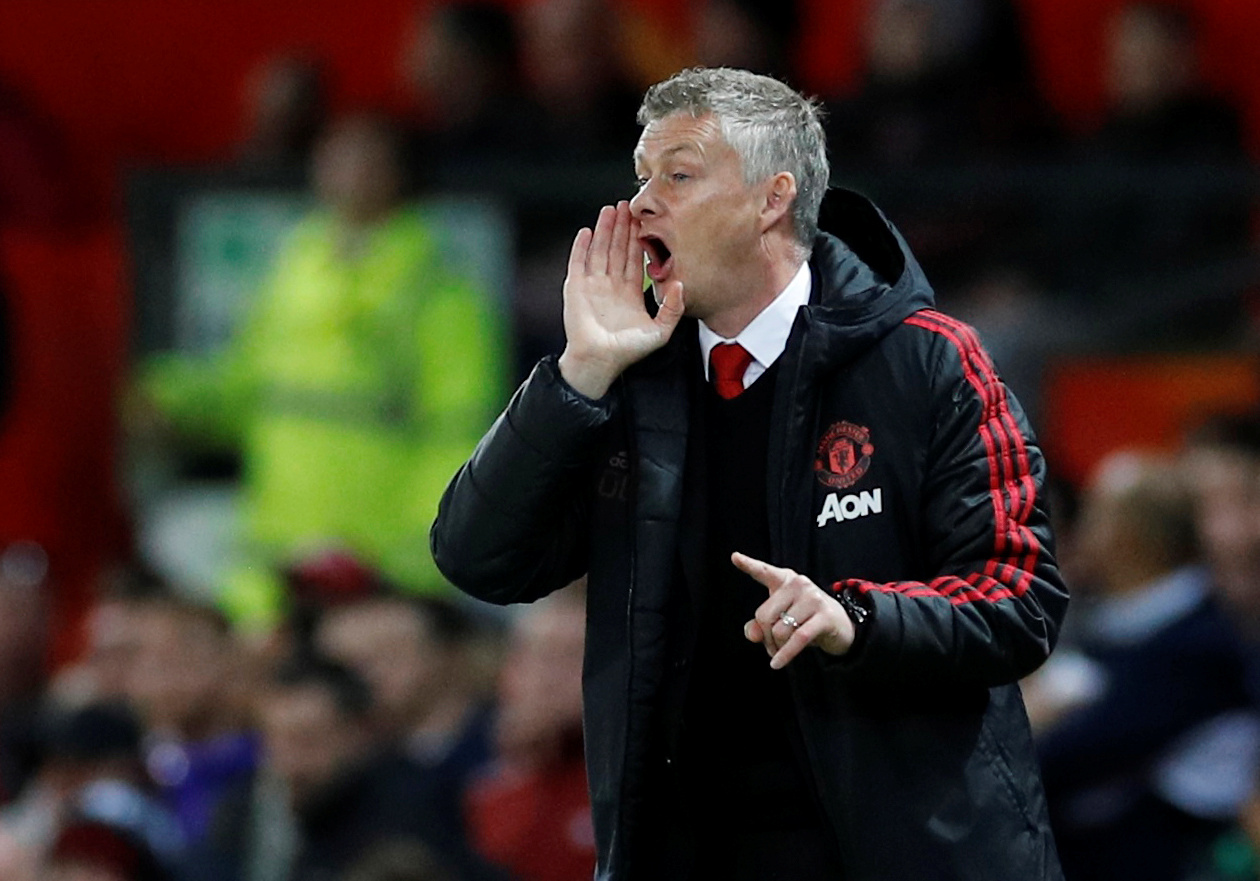 And he is not convinced that Ole Gunnar Solskjaer is the right man to turn their fortunes around.

That will delight Real Madrid boss Zinedine Zidane who wants Pogba at the Bernabeu at the end of the season.

We can reveal Pogba’s agent Mino Raiola cancelled a meeting with United last week about a new deal for the Frenchman as he is so determined to quit.

Solskjaer said three weeks ago Pogba was “vital” to United’s future but a rethink may be taking place at Old Trafford.

The Norwegian indulged his star players when he was placed in temporary charge at United after Jose Mourinho was sacked in December.

Now Solskjaer has the gig full time, he is trying to exert his authority on the dressing room following seven defeats in nine.

United stars fear boss Solskjaer is not strong enough to deal with the World Cup winner.

Pogba, though, who was named in the PFA team of the year, remains a powerful and influential voice among the rest of the squad.

Pogba runs the United dressing room and he needs a firm hand to keep him in check after yet another dip in form.

He is constantly distracted by self-promotion off-field and was anonymous in the 2-0 defeat against Manchester City on Wednesday night.

Pogba was among the players not impressed by Solskjaer’s long-ball tactics against City as they looked to get it forward to Marcus Rashford.

SunSport has also learned he was shot down by team-mates in the dressing room at Goodison Park while he was complaining after the 4-0 humiliation by Everton.

Meanwhile, Solskjaer is feeling the heat with United down in sixth and looking likely to miss out on Champions League qualification.

But the rookie boss was offered support from an unlikely source — Liverpool chief Jurgen Klopp.

Asked about Solskjaer’s situation, the German said: “It needs time, that’s how it is. I needed time — everyone needs time.

“You cannot perform wonders because it’s quite a competitive league.” 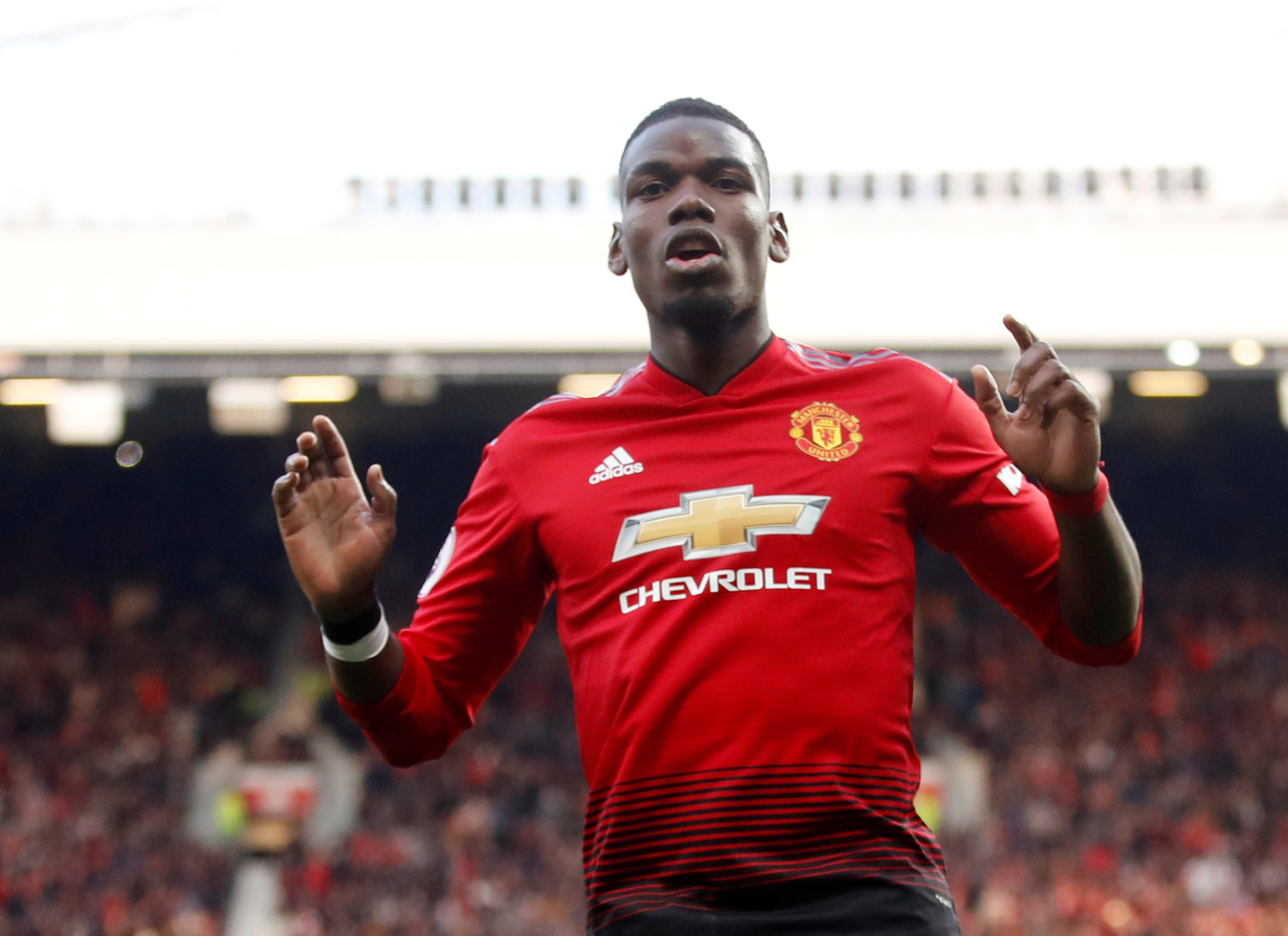 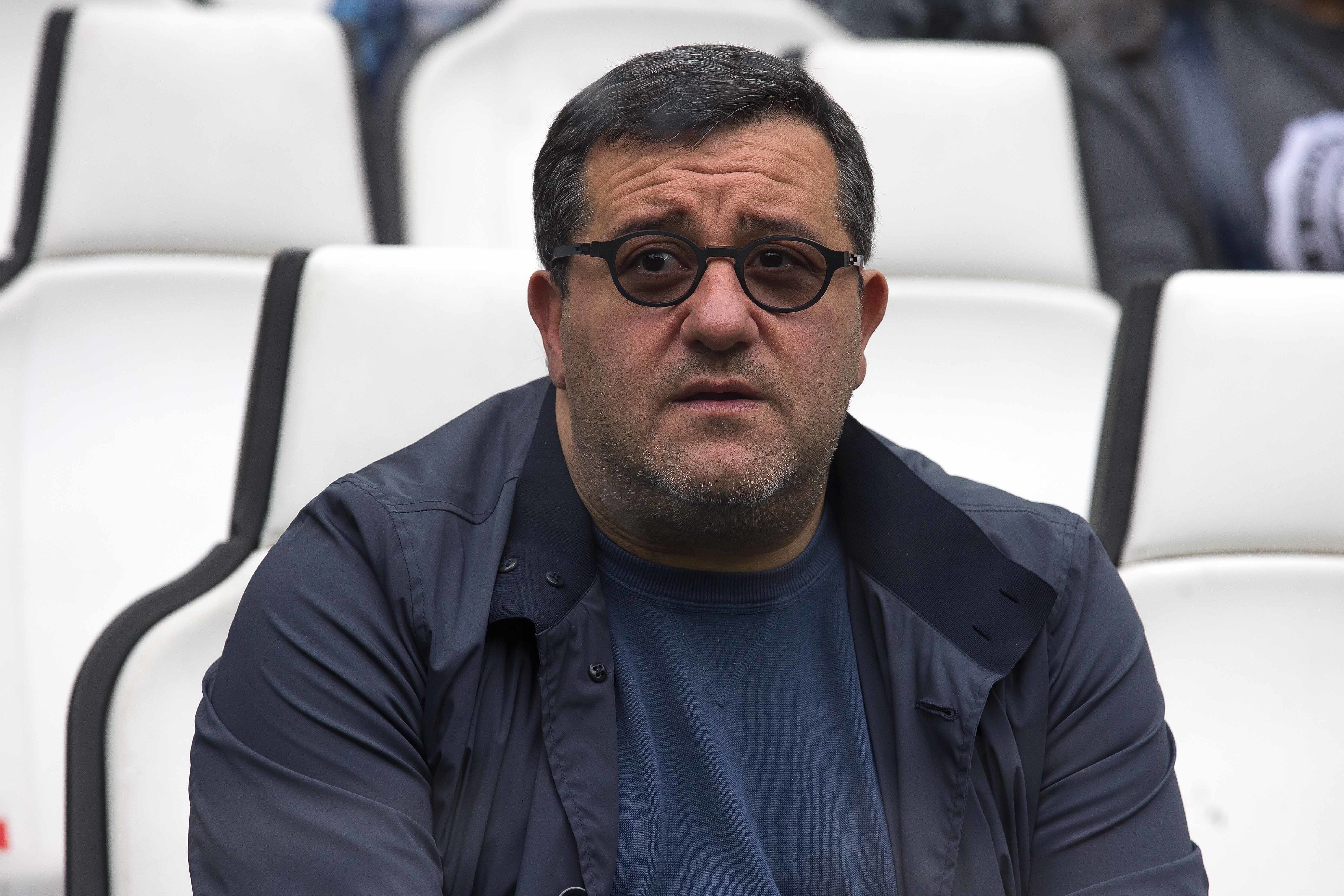