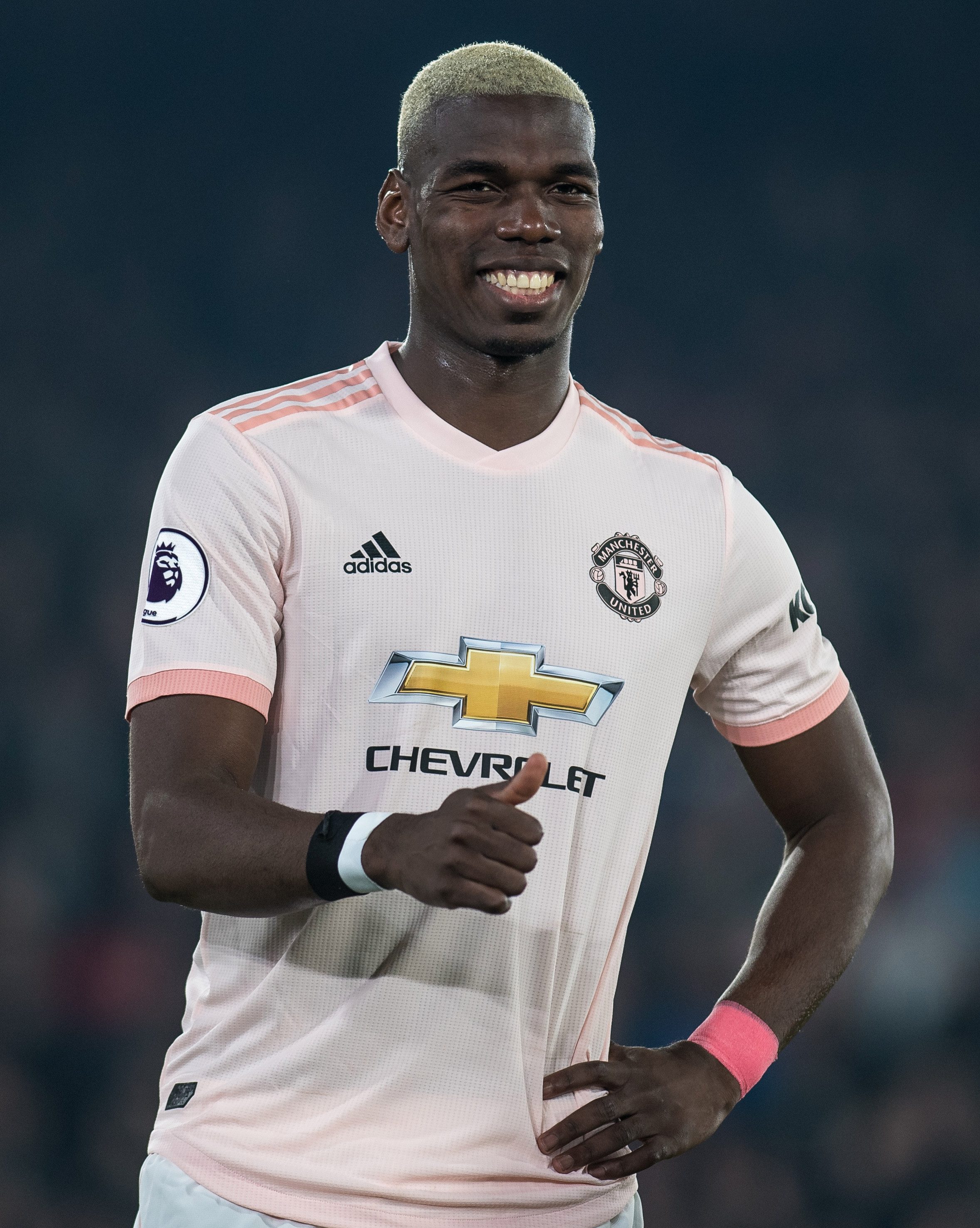 Ex-boss Jose Mourinho controversially took the vice-captaincy off Pog – claiming he did not have the right character.

But Solskjaer has been impressed with the French star’s leadership skills – something he showcased in Les Bleus’ World Cup triumph despite him not wearing the armband.

Injured Valencia, 33, is a free agent this summer and United missed the deadline to trigger a one-year extension. 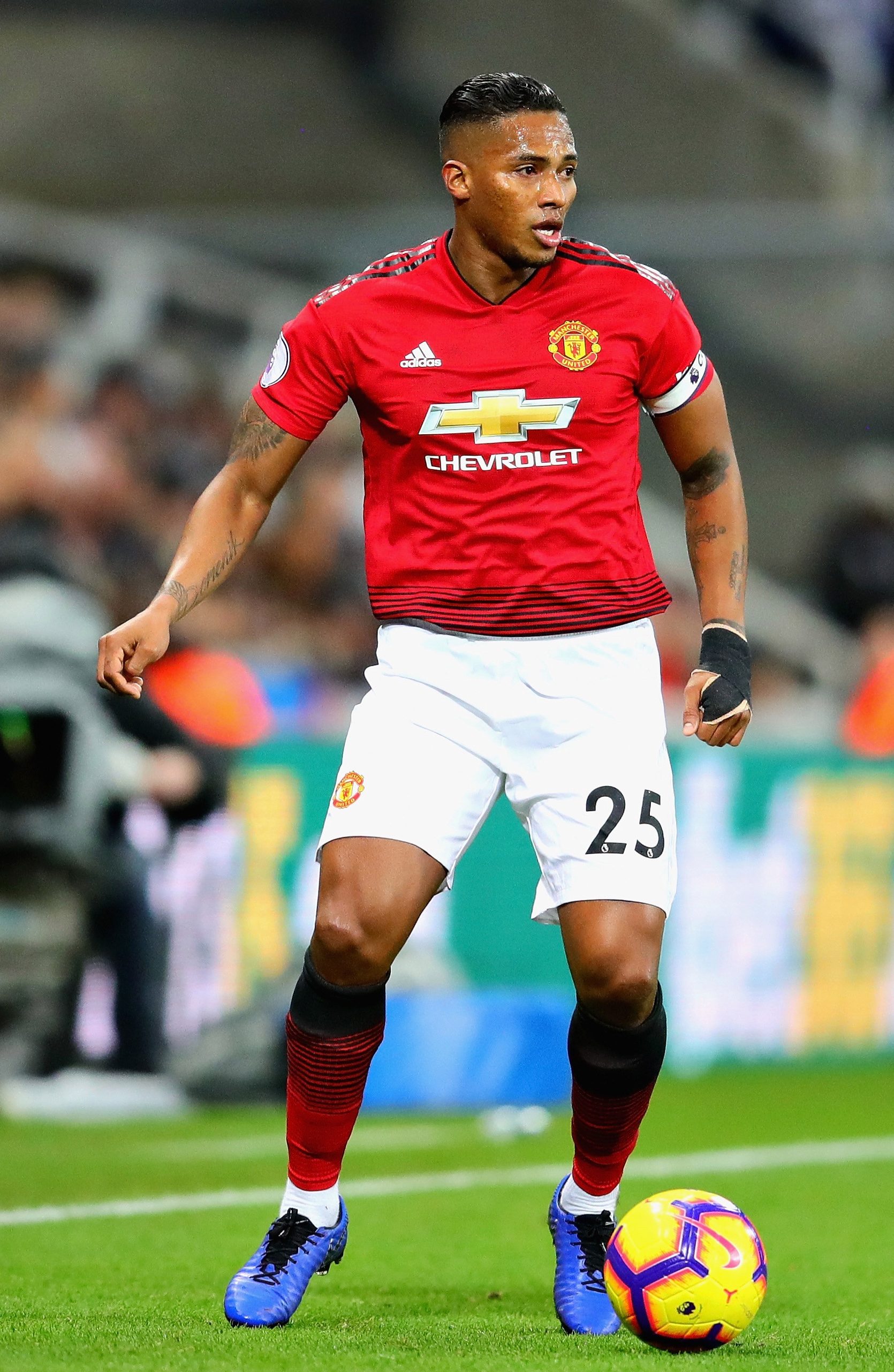 In Valencia’s absence, Ashley Young, 33, currently wears the armband and has signed a contract extension for next season.

But Pogba, who is reborn under Ole after clashing with Mourinho, is seen as a natural successor.

Asked about him earlier this season, Solskjaer said: “You can see what winning the World Cup meant to him, so for me, yes, Pogba’s captain material.”

The ex-Juventus ace has been in stunning form since the Norwegian took charge – chipping in with 11 goals under the ex-Cardiff boss' tutelage.