MANCHESTER UNITED will not sell Paul Pogba for any price this summer – despite interest from Real Madrid.

Pogba's future at Old Trafford had been in doubt after a season in which he fell out with former boss Jose Mourinho and with the side failing to compete for the title. 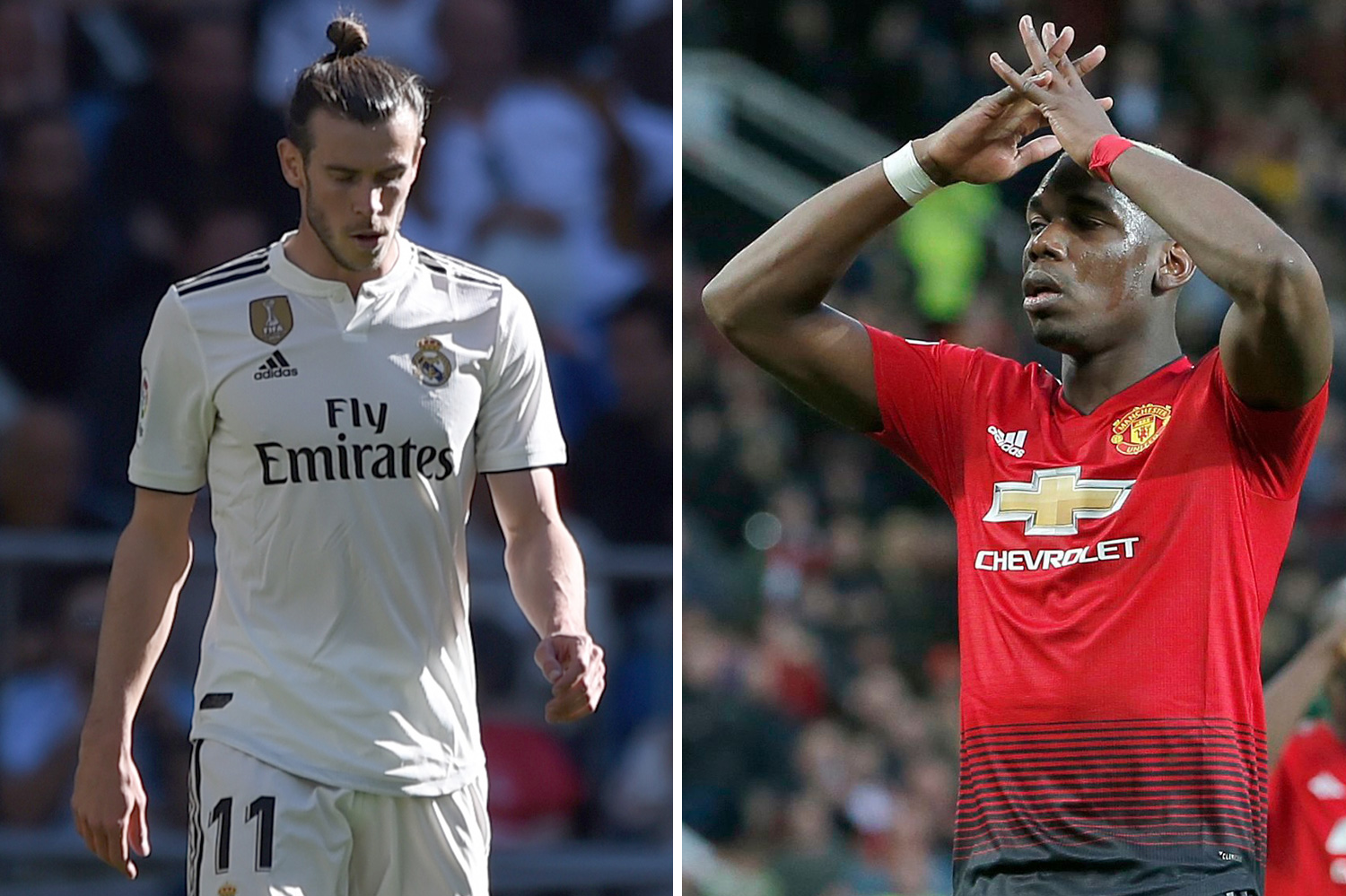 And those doubts increased further last week when the £89million midfielder admitted it would be a dream to play under Zinedine Zidane at Real.

There is genuine interest from the Spanish giants in taking the World Cup winner to the Bernabeu this summer – with the possibility of a swap deal involving Gareth Bale also mooted.

But the Standard claim United have no intention of cashing in on their record signing and that no amount of money would persuade them to sell.

Pogba, 25, has two more years left to run on the contract he signed when he made his then-world record move back to Old Trafford from Juventus.

Crucially, the club also retain the option to extend that deal by a further 12 months, leaving them in a strong position when it comes to deciding on his future.

It means they are not being forced to rush into opening new contract talks with their star midfielder, allowing them to get the deals done with other players first.

That has seen them already tie down Anthony Martial, Chris Smalling and Phil Jones to new contracts in the last few months, with talks ongoing with Marcus Rashford and David De Gea.

Getting the Spanish keeper tied down before the end of the season is a priority, and they can then turn to speaking with Pogba next season.

Boss Ole Gunnar Solskjaer is understood to have made it clear to the board that he sees Pogba's ability and leadership in midfield as vital to his future planning.

The Frenchman has been much improved since Solksjaer's arrival in December, and the Norwegian believes there is still more to come.

United have been interested in bringing Bale, 29, back to the Premier League on a couple of occasions in the past, but even if Real to throw his name into a deal they would still rebuff any offers.

Concerns over the Welsh star's fitness record and his large wages are another reason why United are cool on the idea of Bale joining this summer.