Spurs reached the semi-finals of Europe's biggest competition after beating City in a thrilling second leg that finished 4-3 as Raheem Sterling had a last-minute goal disallowed via VAR. 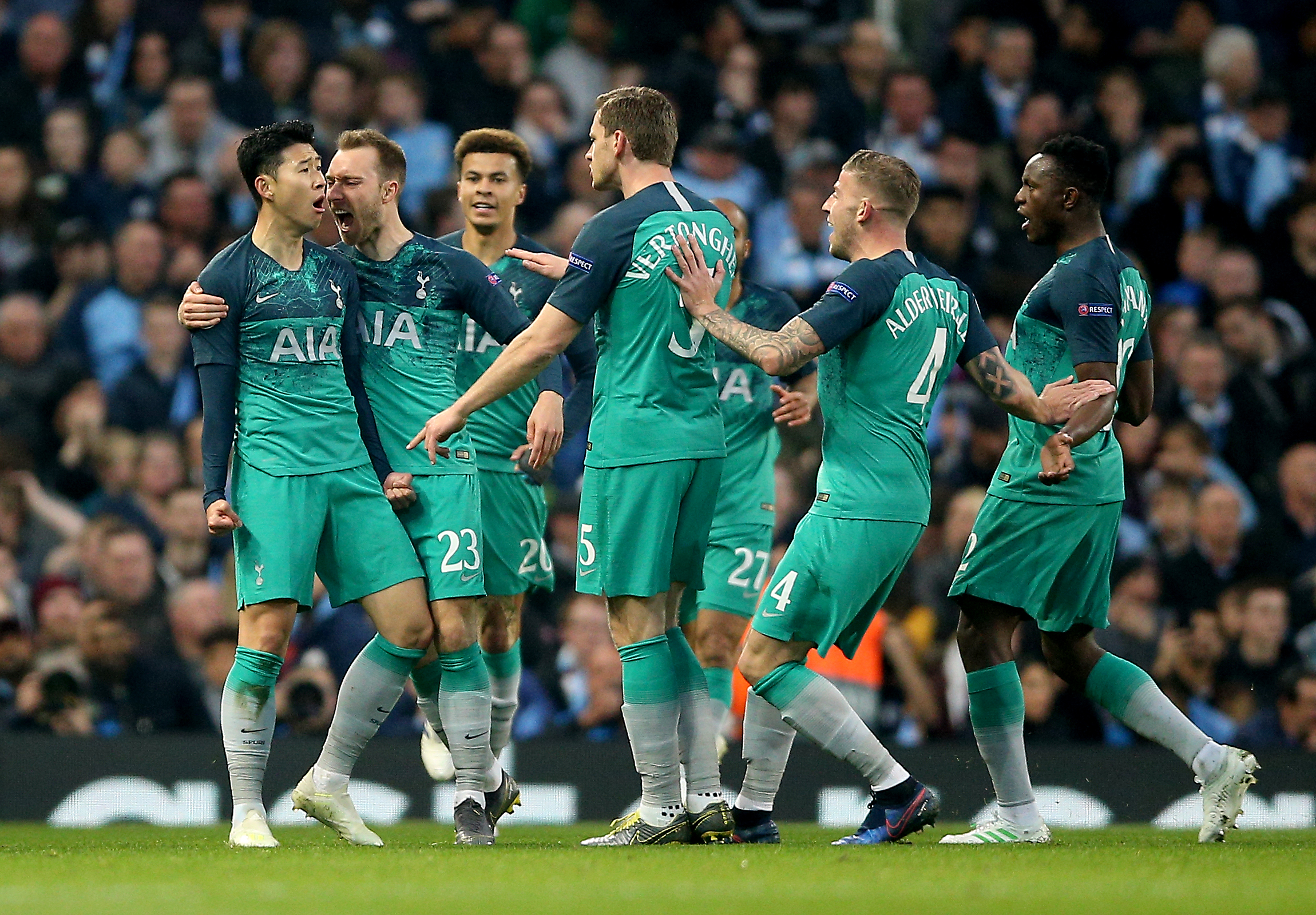 Good Morning Britain presenter Morgan is a massive Arsenal fan — and was one of Arsene Wenger's most vocal critics towards the end of the Frenchman's tenure.

What riles most Arsenal fans, including Morgan, is the thought of Tottenham winning 'old big ears' before they have.

The 54-year-old had earlier tweeted: "NOOOOOOOOO" after Tottenham scored a tie winner through Fernando Llorente.

And after the game he posted: "I preferred football when Spurs would lose in the last second to a dodgy offside goal.

"Damn you VAR – you've ruined everything."

Arsenal have a European quest of their own to get on with tonight as they face Napoli in their Europa League quarter-final second leg with a 2-0 lead.

And the Gunners are in a good position in the chase for the top four on 66 points in fourth, while Chelsea have the same number of points.

Manchester United are sixth with 64 points.

It could lead to an excruciating scenario if Arsenal finish fourth and Spurs finish fifth but win the Champions League, where the Gunners are ruled out of next season's competition.

This is unlikely, however. 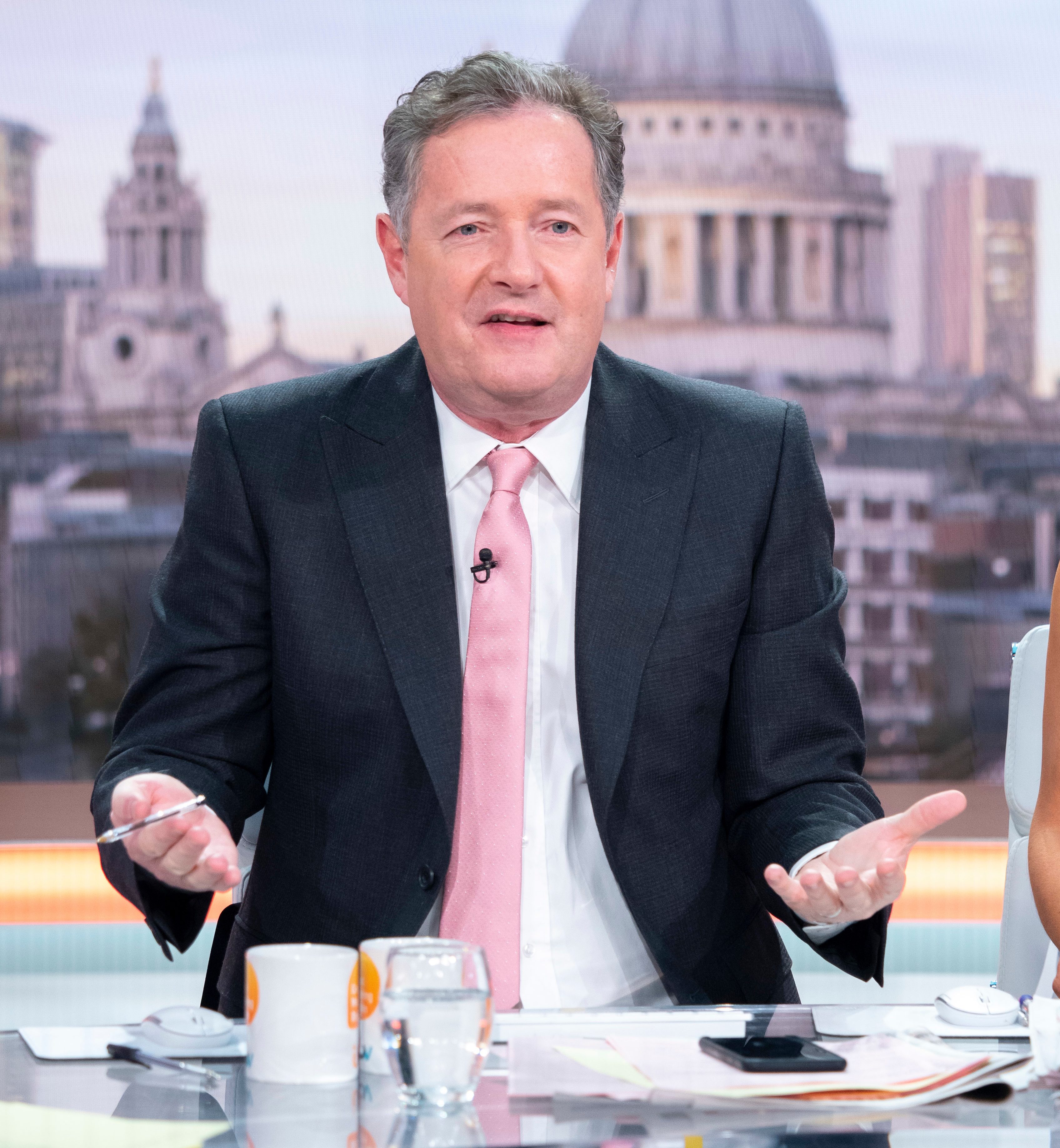