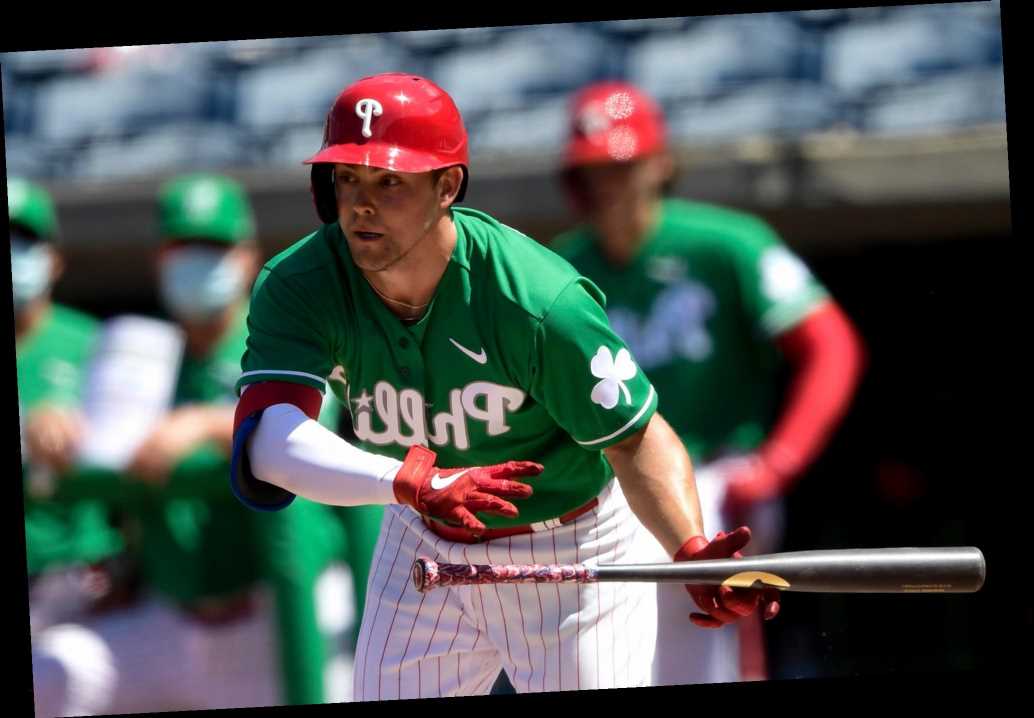 Scott Kingery’s fall from grace with the Phillies has culminated in a minor league demotion.

The Phillies optioned Kingery to the minors Sunday after the 26-year-old posted a disappointing .159 batting average with 19 strikeouts and just seven hits through 15 spring training games this season. While there was hope he’d lock down the starting job in center field, Kingery’s terrible spring forced the Phillies’ hand.

Just three years ago, the Phillies signed Kingery to a six-year contract through the 2023 season, which included three club options for the 2024, 2025 and 2026 seasons. The deal gave Kingery $24 million in guaranteed money, which counted as the most ever for an amateur drafted player who had never played in the major leagues.

It appears the Phillies’ Opening Day center-field spot will go to either Odubel Herrera or Roman Quinn. In the meantime, Kingery will be in the Phillies’ auxiliary camp and play in games until either the Triple-A season begins in early May or he’s needed at the major-league level.