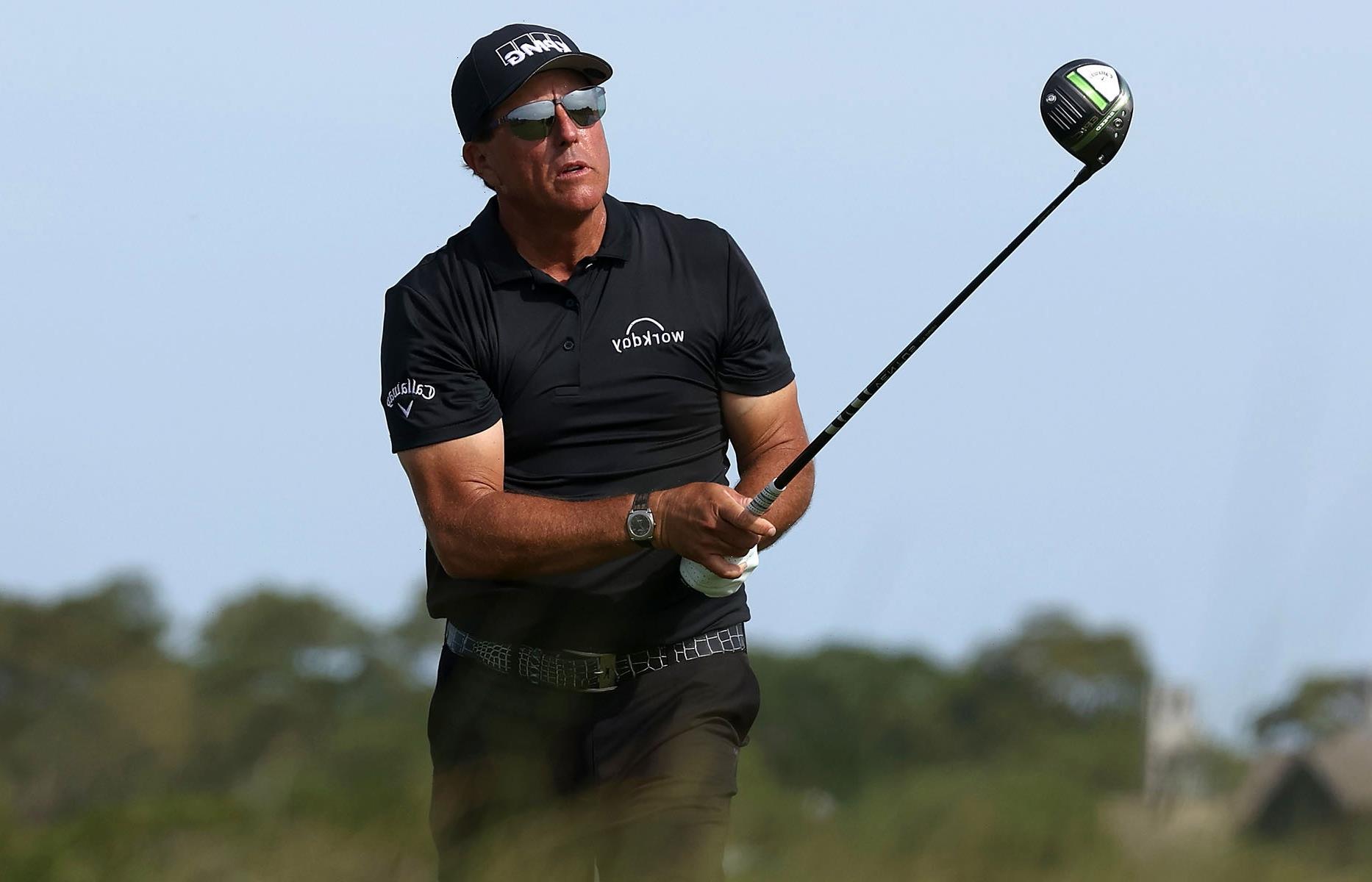 ‘The Phil Mickelson Experience’ is back — buckle up

Phil Mickelson held on to his lead at the PGA Championship despite struggling on the back nine.

Mickelson, 50, shot a 70 on Saturday and was at 7-under 209 for the tournament. He’ll carry a one-shot lead over Brooks Koepka as he tries for his sixth career major and second PGA title and to be the first winner of a major at age 50.

Mickelson made a 5-foot for par on the closing hole to keep his lead through 54 holes.

Koepka had tied Mickelson for the lead with a birdie on the 16th. But he missed a short putt on the difficult 18th hole to move back down.

Louis Oosthuizen, who began the round tied with Mickelson, was in third at 5 under after a 72.

Kevin Streelman finished with a 70 and is in fourth at 4 under.