IT IS hard to think of a bigger challenge than being asked to replace David Silva at Manchester City and revive memories of Gazza for England.

But Phil Foden has earned the right to have a go. 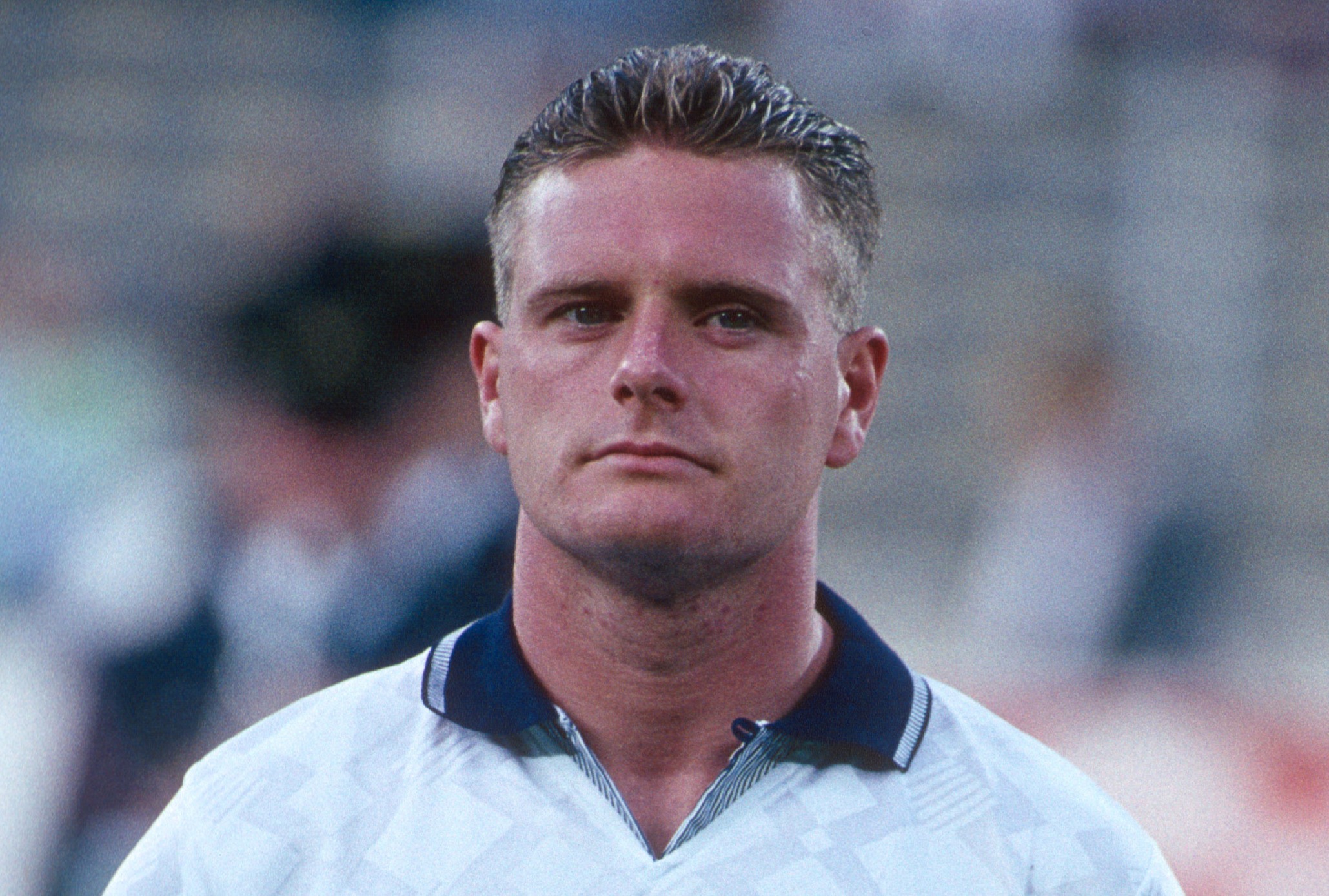 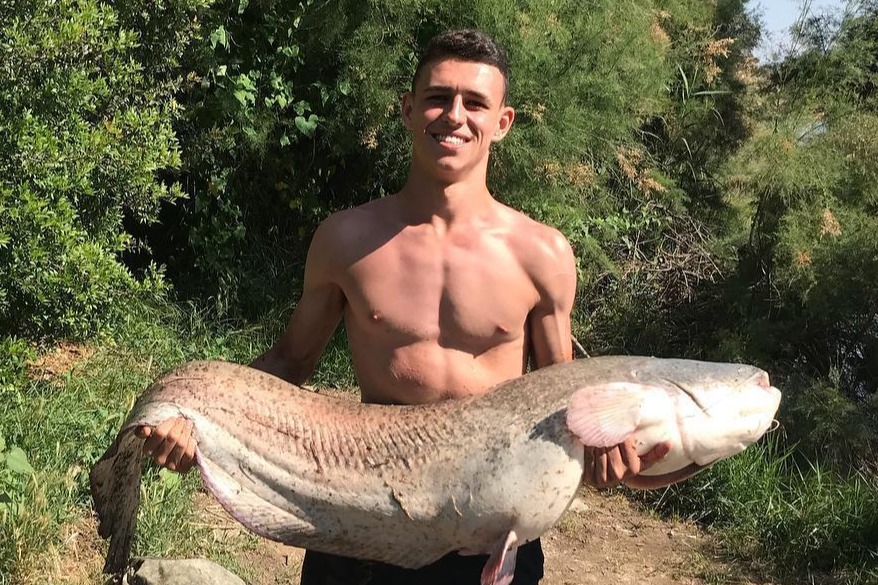 The 20-year-old City star will be named in a senior England squad for the first time on Tuesday.

He is likely to be joined by uncapped Aston Villa captain Jack Grealish with Manchester United starlet Mason Greenwood, 18, also in line for a debut call-up by manager Gareth Southgate.

Southgate revealed in June how important he thought Foden could be in providing the invention and guile that has been missing from the England midfield.

While live football was suspended, the Three Lions boss had joined the nation in watching reruns of Italia 90 and Euro 96, when Paul Gascoigne was at the heart of England’s progress to the semi-finals.

Asked about Foden, Southgate said: “Phil is definitely a different sort of player, with attributes that are rare in our game.

“When you look through midfield players throughout the world, you go back to those two tournaments.

If he can break into Manchester City’s team he will clearly be playing at a very high level and he will be in our squad.

“Gascoigne was so different to anything else we had and, in fairness, in a different way Steve McManaman was, albeit coming from wide.

“So it’s great that we are developing these players but the obvious thing is he’s got to play.

“If he can break into Manchester City’s team he will clearly be playing at a very high level and he will be in our squad, without a doubt.”

Comparisons to players of the level of Gazza are clearly not new.

Foden has been seen as the replacement for Silva at City for some time and been tipped for the top for years.

Incidentally, the Stockport lad also loves to fish — famously one of Gazza’s favourite hobbies — and has spent time off recently angling in the UK.

Events in Mykonos involving 2018 World Cup hero Harry Maguire will overshadow the announcement of the first England party for almost ten months. And Southgate already had enough to worry about before the Maguire issue.

The usual headaches of being an international manager will be intensified to migraine level by the Covid-19 pandemic and its repercussions.

Bringing together players from different teams, with different styles, will be all the more difficult with the added protocols around training, travel and matchdays.

Club-versus-country conflicts and the ups and downs of form and fitness will only be more extreme in the most congested season in history.

But Foden is the prime example of the kind of “problem” any manager loves — a young player ready to take his chance to prove he is ready to compete for a place against established stars.

And the upcoming Nations League matches in Iceland and Denmark should be that chance.

Foden started seven of City’s 14 games after football resumed in June, scoring five goals and performing for the most part like someone who was ready to fulfil at least some of the predictions about him.

City won every game he started.

In their two most disappointing defeats, the FA Cup semi-final against Arsenal and Champions League quarter-final with Lyon, he was a substitute — and an unused one on that numbing night in Lisbon last Saturday.

By Southgate’s own criteria, Foden has earned a first senior call-up and, you would think, some game time. And if it is midfield creativity the England boss craves, then this also looks like a good time to take a look at Grealish. 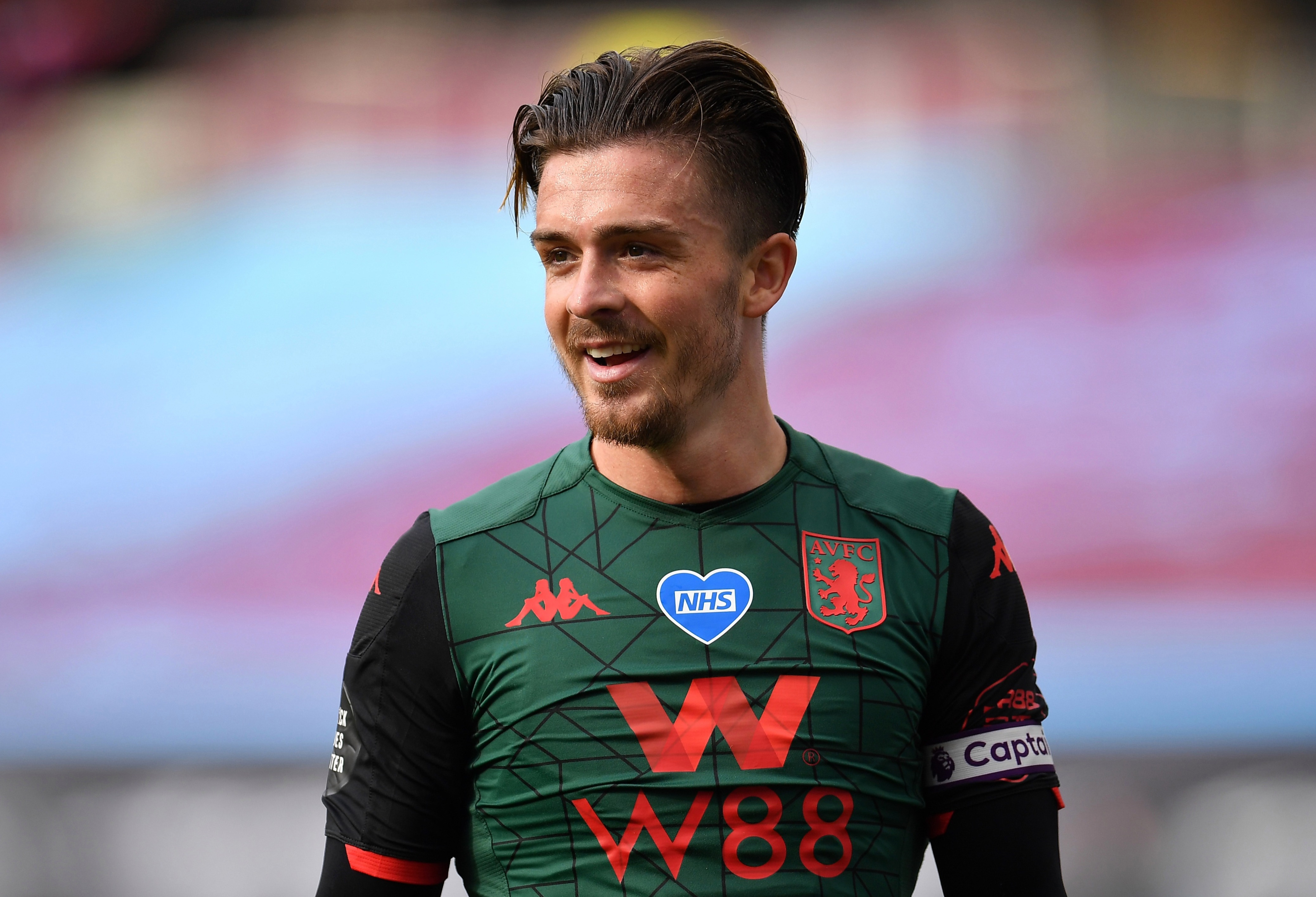 The Aston Villa captain, 24, was in line to be picked for the March friendlies that were cancelled. Then Grealish was among the Premier League’s Covidiots who failed to follow lockdown rules.

Southgate said one transgression would not be enough to KO a player from his plans — but warned he and his backroom team would take a dim view of repeated misbehaviour.

On the pitch, Grealish is surely in credit after leading Villa to a great escape from relegation.

It would be a surprise if Southgate did not call him up at last, almost five years since he declared for England after previous appearances for the Republic of Ireland at youth level.

A number of the team which started England’s World Cup semi- final against Croatia on July 11, 2018, are no longer certain of a place in the squad, let alone the starting XI. Kyle Walker was already out of favour before his lockdown antics.

City team-mate John Stones may need to find a new club where he can play regularly if he is to stay in the England reckoning. The same applies to Manchester United’s Jesse Lingard.

He is now lower in the pecking order for club and country than Greenwood, whose rapid development may well be rewarded on Tuesday.

And what about Dele Alli? Like Walker, he was left out of Southgate’s last squad, for November’s Euro 2020 qualifiers and few would claim he has done much since to justify a recall.

The Tottenham star may sneak into the squad on this occasion, given Southgate is set to name a few more players than the usual 25 or 26.

But regaining his place in the team is another matter… especially with Foden’s star on the rise.