PFA CHIEFS have urged players to send them examples of racist abuse as they step up their #Enough campaign. 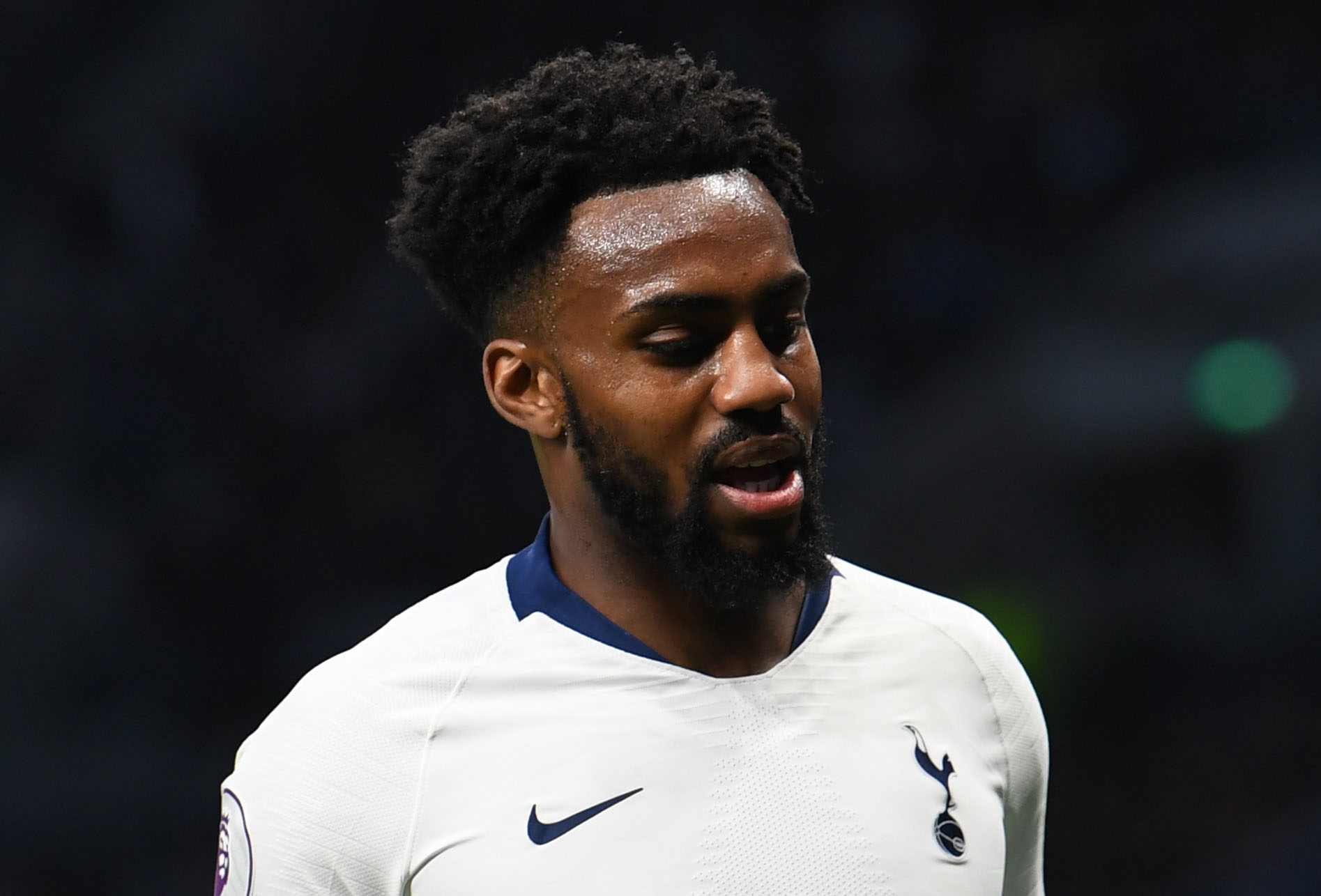 Some players received racist messages as a disgraceful backlash was unleashed.

But now the PFA is aiming to step up its campaign ahead of meetings with the government and social media networks next month.

The union has asked members to submit any evidence of racist abuse received online to a dedicated email address.

Those messages will be collated by the PFA as evidence of the scale and impact of the problem, ahead of the meetings with Sports Minister Mims Davies and executives from Facebook, Instagram and Twitter.

Davies had already called a Wembley summit involving the PFA as well as FA, Premier League and anti-racism group Kick It Out.

Simone Pound, head of equalities at the PFA, said the #Enough hashtag had reached some 90million people.

She added: “We are grateful to everyone involved in the success of the first step of the Enough campaign – the 24-hour social media boycott.

“Players, fans and other organisations all joined together to use their platforms in a really powerful way to highlight that racist language and discrimination of all kinds is unacceptable in football and society.

“Now that we have made such an impact, we have to follow that up with empowered action.

“That’s why we’re asking members to share any evidence of racist abuse they’ve received with us.

“We will collate everything we receive together and share that at our meetings with government and social networks.

“The response we receive at those meetings will determine the next steps of the campaign, but we will continue to update our members of campaign progress publicly.”