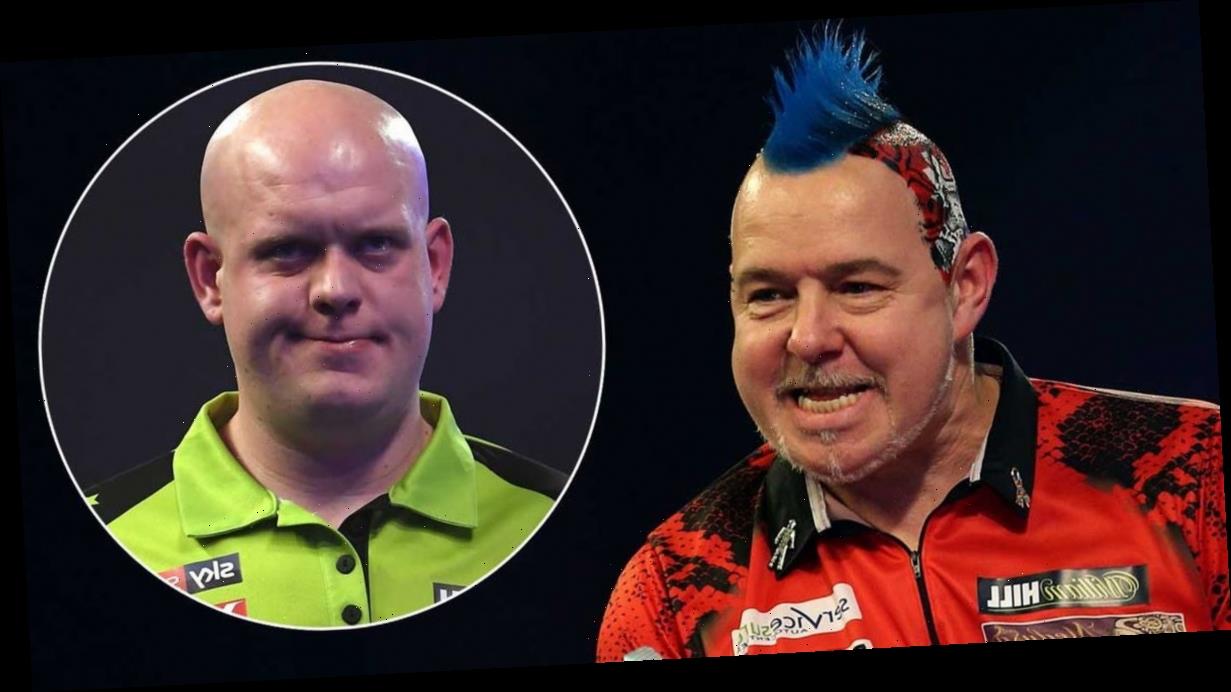 Peter Wright has pulled no punches in his assessment of Michael van Gerwen – and says he's glad he's lost his world No.1 spot.

Wright returns to action this week at the Ladbrokes Masters and could face off against Van Gerwen in the semi-finals if they both go all the way.

The pair have been embroiled in a war of words over the past year following Snakebite’s victory over MVG in the 2020 World Darts Championship final, a win marked his first world title as Van Gerwen missed out on a fourth.

But it was Gerwyn Price who stole the show in the subsequent showpiece to climb above both men in the rankings before the new season.

Wright, who is confident of retaining his Masters title next weekend, has since responded after he was accused of talking nonsense by his rival after his shock third round lost to Gabriel Clemens.

Van Gerwen had said: “If he talks so much crap, things like that will happen to you.”

But Wright has fired back at Van Gerwen, telling Daily Star Sport: “Michael obviously worked really hard to be world No 1 and winning all the titles he has, everything you possibly can win in darts.

“To take over from Phil Taylor he has done an amazing job, especially at his young age as well. He has done amazingly well.

“But, to be honest, the standard he was setting, everyone has come up to.

“They’re practising harder after seeing what Michael has won and what Phil has won in the past – if you put that extra practice in you believe that maybe you can do it.

“I’ve done it, and Gezzy has proved that he can do it.

“I’ve got a bit of fire in my belly for this year, so I’m looking forward to it.

“Some of the comments that MVG made about me… I’m glad he’s No 2, so I get to play him in the semi-finals and knock him out before he gets into a final.”

Because of his drop in the world rankings, should Wright and Van Gerwen win both their second round and quarter-final matches at the Masters, they will meet in the semi-finals.

Should Wright battle through to the final then he has every chance of facing newly crowned world champion Price, and he has offered a word of warning about his new status.

He said: “Gezzy has got that on his back now. People are going to try that little bit harder. They’re going to pull out shots that they have never done before in their lives because they’re playing the world No 1 and the world champion.

“I think he can handle it, but he is going to have a lot on his shoulders, everyone is going to be throwing everything at him.”