United are on the hunt for someone to come into the role created by Ed Woodward in an overhaul of the football structure at Old Trafford. 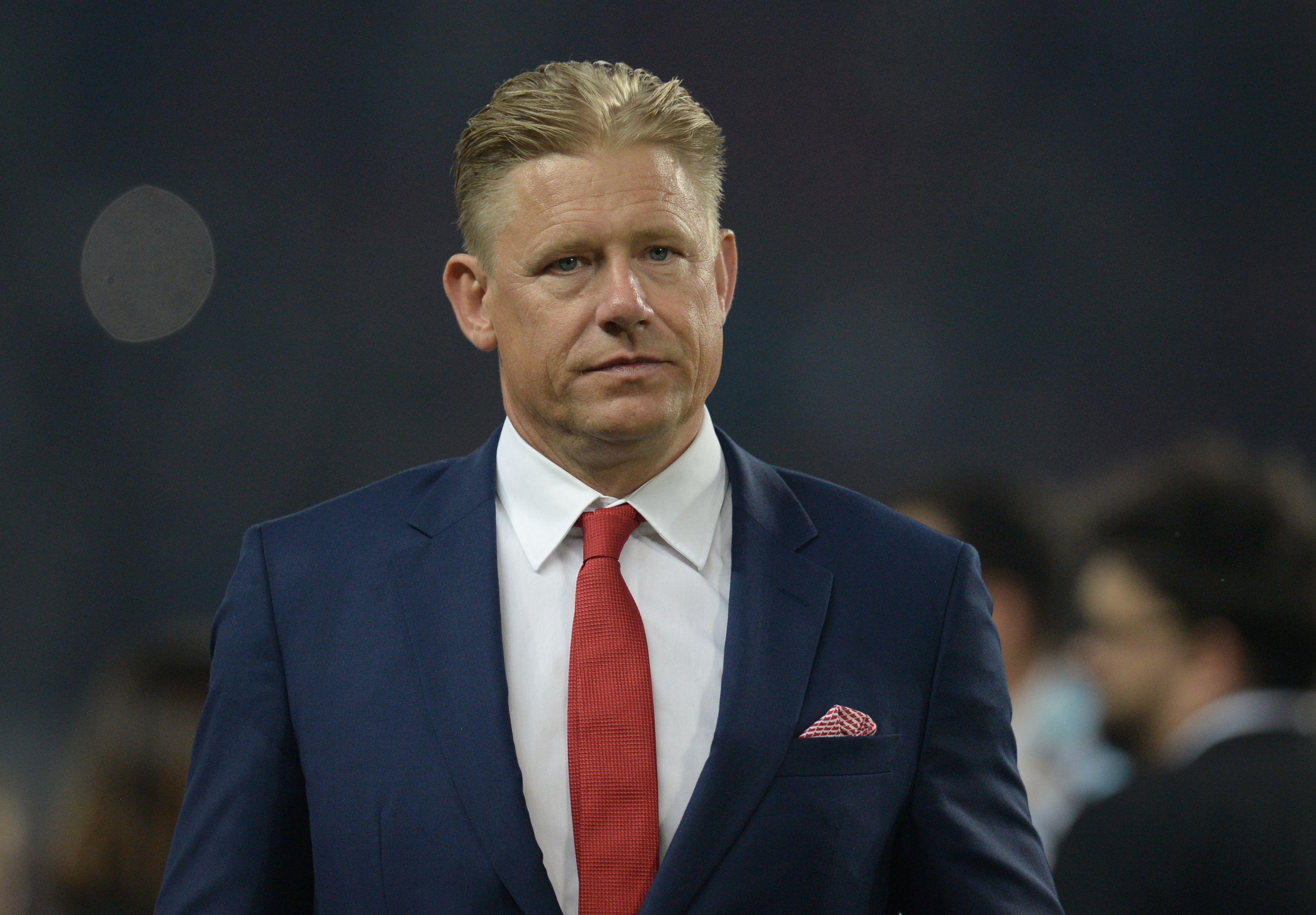 RB Leipzig chief Paul Mitchell, ex-head of recruitment at Tottenham, is in the frame for the position – but United hero Schmeichel has thrown his hat into the ring.

“Like every other footballer, I want to be involved again. I have this energy, I have education but I've not seen anything that's really interesting to make the big change and then I see this big idea about director of football at Man United.

"At the moment, I'm considering whether I have the qualities, will think about it over Christmas and if I do then I will throw my hat into the ring.” 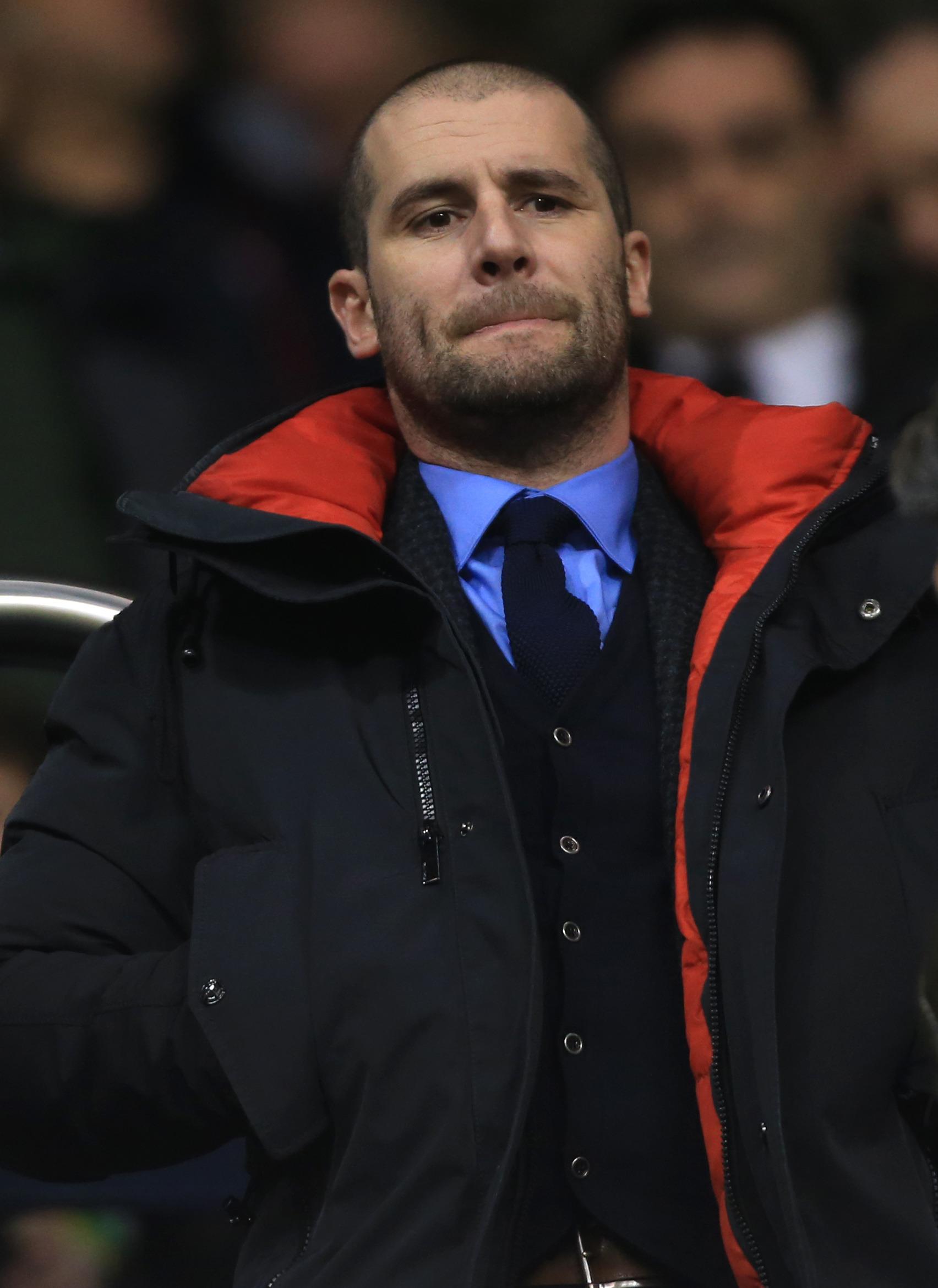 They were the golden years for the Reds, and the former Denmark goalkeeper is convinced the club has lost its identity since Fergie retired.

Speaking to the BBC, he added: "When I look at it from the outside, it seems as if some of the identity has gone away.

“Who are we? I think that's really important, especially for a club like Manchester United. 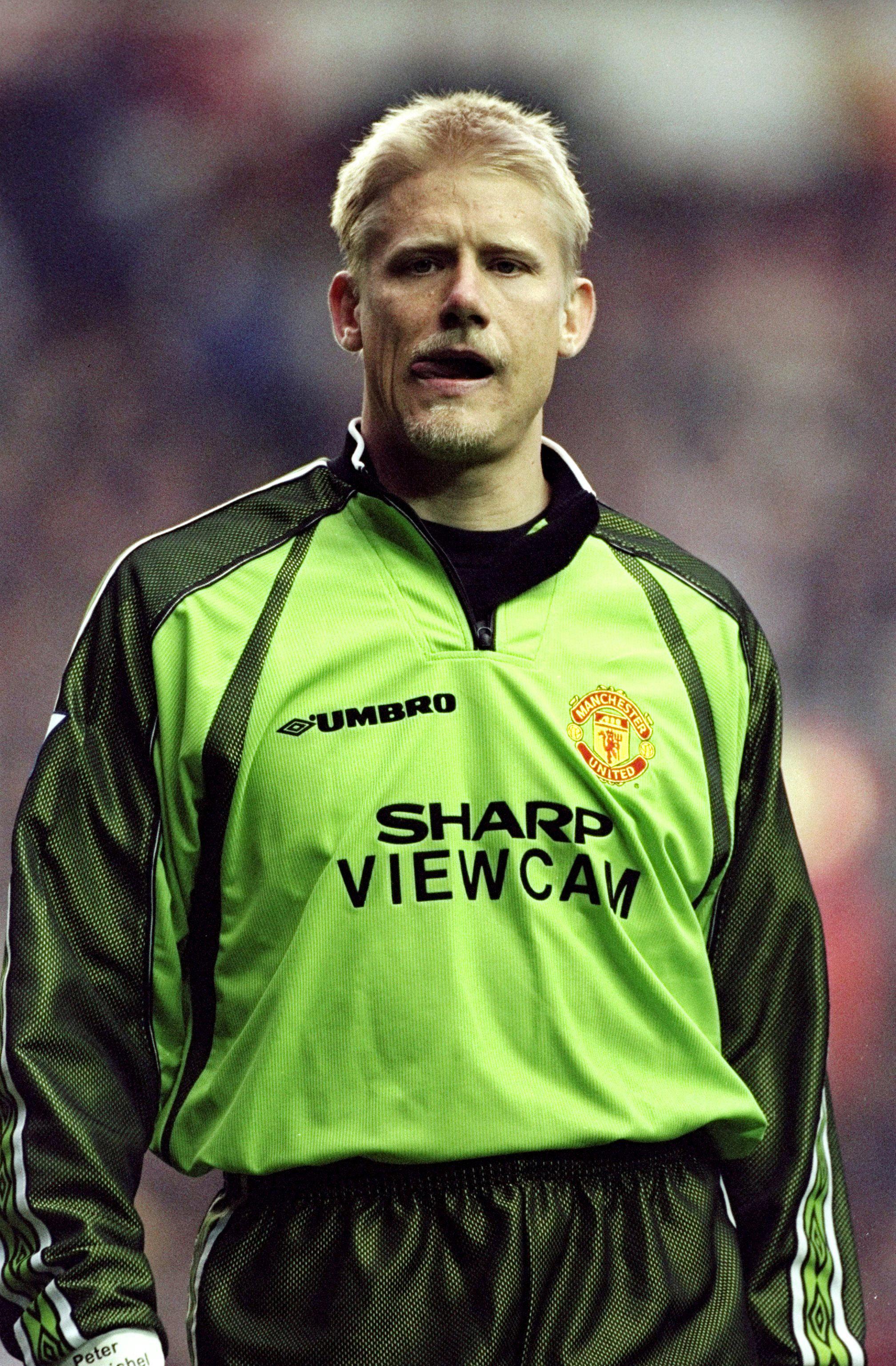 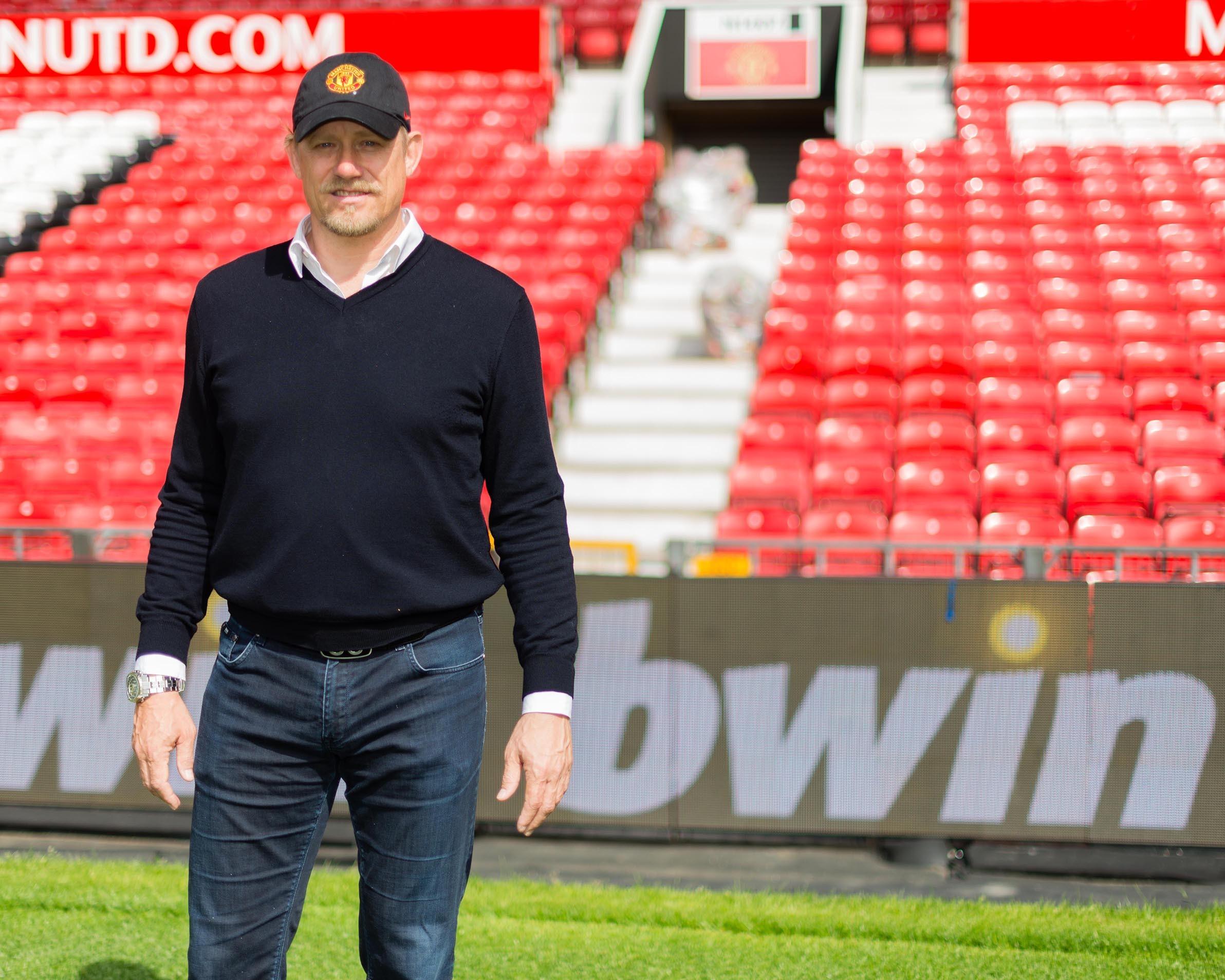 "I would really like to see someone who has played there, understands it and played under Sir Alex Ferguson and I think that;'s where some of the club has been lost since Sir Alex left.”