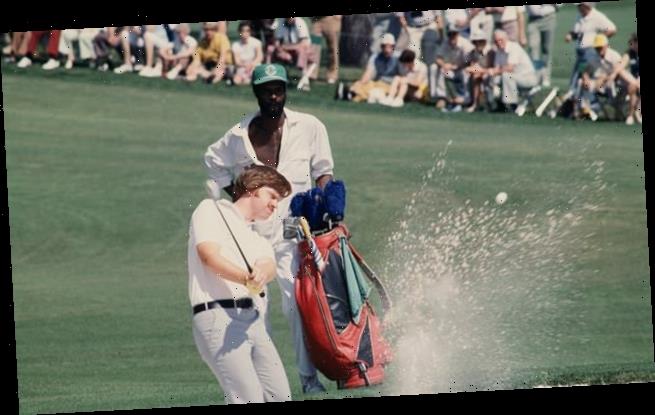 ‘I’m the only British amateur to make the cut at the Masters… I want it to STAY that way!’: Peter McEvoy hopes his long-lasting record from 1978 stays intact as rookie Joe Long gets ready for his Augusta bow

Only one amateur from the UK has ever made the halfway cut at the Masters and Peter McEvoy, with a disarming sense of candour, is rather hoping it stays that way.

To the charge of grumpy old golfer, he happily pleads guilty. ‘Nobody can fault me for honesty,’ says the Midlander, who dominated the amateur scene in the late 1970s and early 1980s, and played all four rounds at Augusta in 1978.

Each year, McEvoy takes a keen interest in the winner of the Amateur Championship, and his considerable perk of a trip to Augusta the next April. ‘Quite often it’s an international player who wins the Amateur and then I can relax,’ says the 68-year-old, drolly. 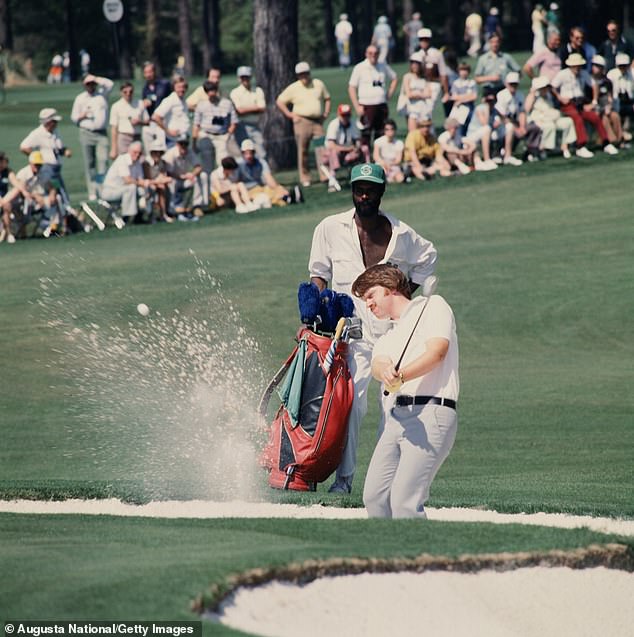 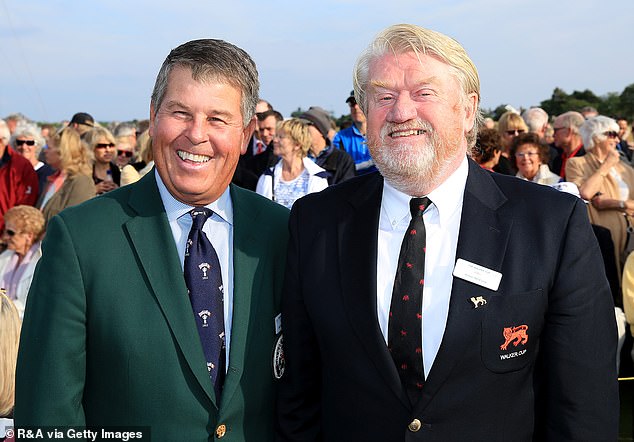 ‘When it’s a really good British player competing like Matt Fitzpatrick, who won the US Amateur, it’s a nightmare — particularly these days when you can watch every shot.

‘I remember he was second to last out in 2014, and needed to play the last three in one under par to make it. So he duffed a chip at the 16th and then holed a 25ft putt for par. He duffed his second into a bunker at the 17th, duffed his third to 35ft and then holed that one for par.

‘On Sky Sports, Ewen Murray said, “Come on Matt, everyone in Britain wants you to hole this”, and I was thinking to myself, “Er, not quite!” 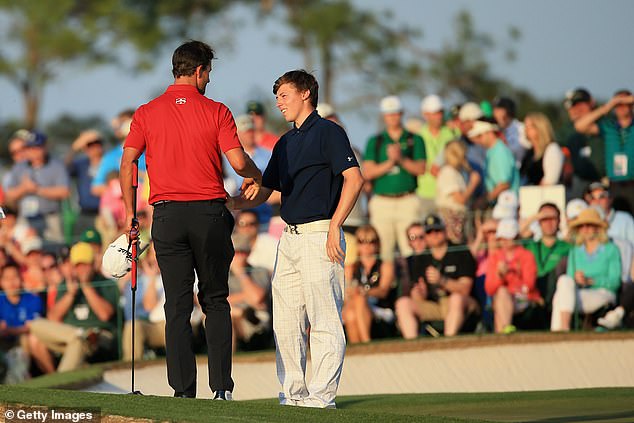 Even worse, as McEvoy readily agrees, came when Northern Irishman Michael Hoey played in 2002. ‘He was in the winning Walker Cup team that I captained in 2001,’ recalls McEvoy.

‘I’d selected him and I was supposed to be his mentor. Then he had a 6ft putt at the 18th to make the cut at Augusta and when it lipped out, I have to admit I leapt up and punched the air. Which is not exactly what you should be doing, is it?

‘Of course I felt terrible about it afterwards. It’s just about the only record I have left. I’d like to keep it.’

McEvoy played with defending champion Tom Watson in the opening round in 1978. He matched him stroke for stroke, both carding 73s, before fading at the weekend and finishing 53rd.

‘I got there a week early alongside the US Walker Cup team and it was just fabulous,’ he remembers. ‘We had the place to ourselves for 10 days. I must have played 15 practice rounds. It was like living in a world of make-believe.’ 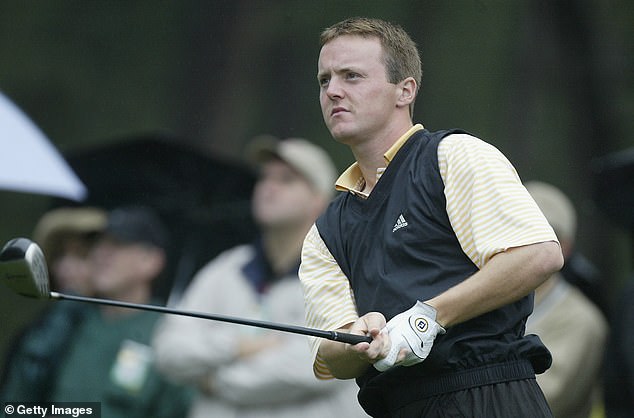 McEvoy never did turn professional, setting up his own successful consultancy and design business and remaining a huge influence in the amateur game.

He admits he’s surprised no one has followed in his footsteps at Augusta.

‘Initially it was so hard coming out of a British winter to play at the Masters,’ he said. ‘I remember qualifying to play again in 1979 and I got there having just completed my law exams. My warm-up was the monthly medal at my home club, Copt Heath.

‘It’s all changed now, of course, with the top amateurs travelling so much, and there’s no doubt someone should have done it by now.’

What about this year’s participant, Joe Long from Bristol? Has he a good luck message for the personable 23-year-old? 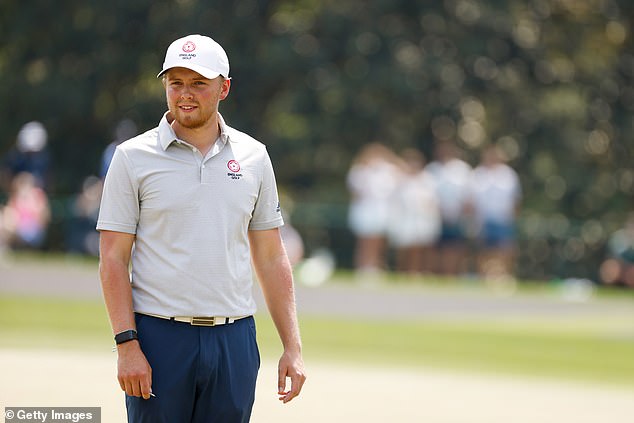 Amateur Joe Long, from Bristol, will be hoping to make a name for himself at Augusta this week