PEP GUARDIOLA has not made the Coach of the Year shortlist despite winning a historic treble last season. 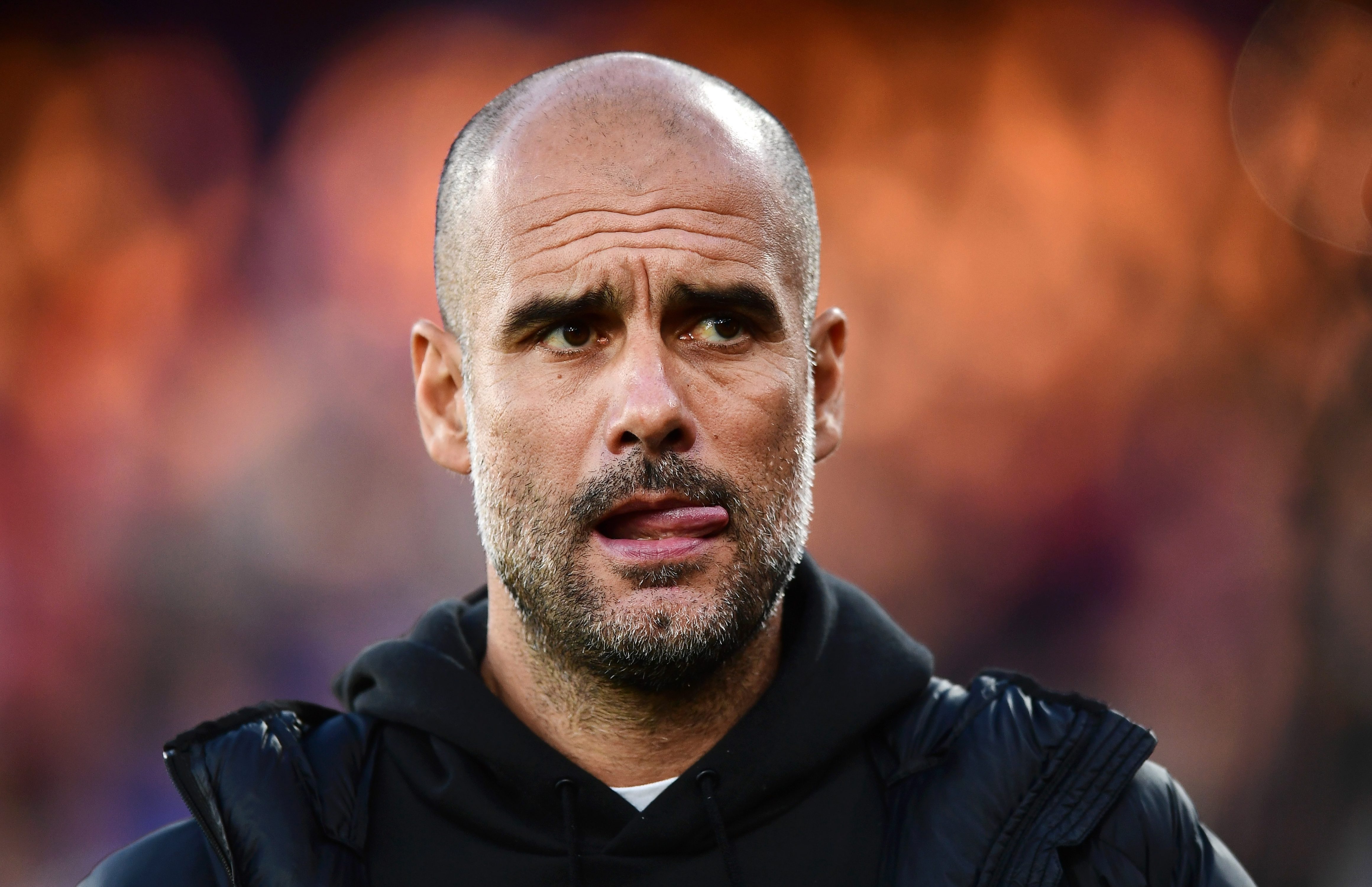 But Guardiola was the most notable absentee from the list after his incredible 2018/19 campaign.

The Spanish tactician guided Manchester City to their second successive title with an impressive 32 wins from 38 matches.

And his team also lifted the Carabao Cup and FA Cup to complete the domestic treble.

The winner of the category will be crowned at the Globe Soccer Awards on December 29 in Dubai.

Nominees were selected by a jury of international footballing coaches, chairman and directors.