PEP GUARDIOLA is reportedly more likely than not to sign a new Manchester City contract.

The Citizens sit tenth after a mixed start to the season, having lost their Premier League crown to Liverpool. 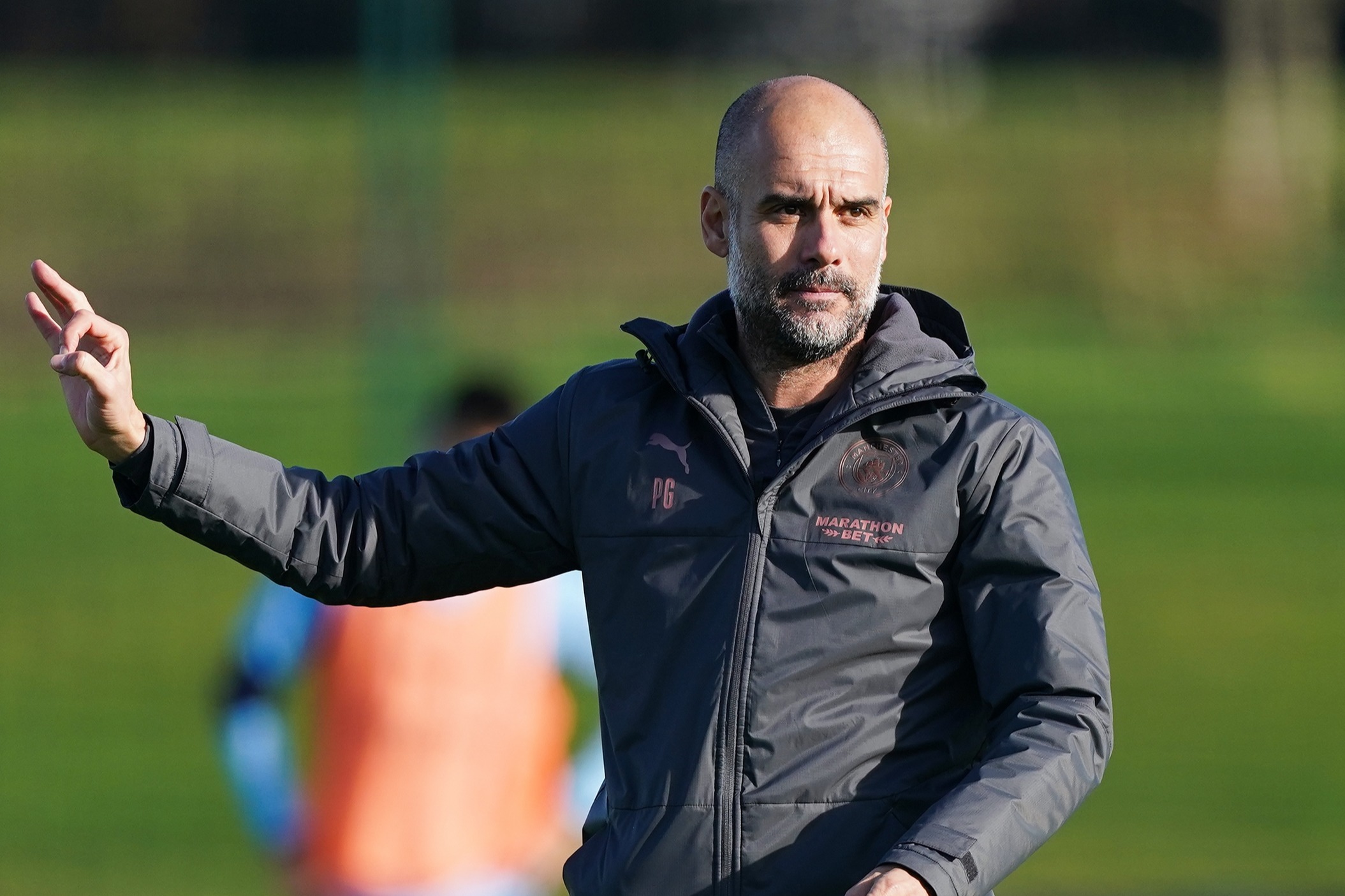 The decision over whether Guardiola will continue at Etihad Stadium is thought to be down to the coach.

The 49-year-old's £20million-a-year contract is up at the end of the season and an agreement has not yet been reached.

But, according to The Telegraph, sources close to the Spaniard believe he will agree a new deal with the club.

Guardiola is in his fifth year at City with a pair of Premier League titles, an FA Cup and three Carabao Cups in the trophy cabinet.

When asked about his contract situation in September, the coach insisted he is planning on signing a new deal.

He told reporters: "I would love to stay longer here.

"I am going to see if I deserve it this season in terms of how the club goes forward and improves."

Guardiola has also insisted that City's hectic fixture schedule has delayed the opportunity for talks.

Having been given hundreds of millions to spend on transfers along with young stars such as Phil Foden, the ex-midfielder added that he is delighted to have the full trust of the owners.

He noted: "They allow me to do my job the best I can and with all my staff and the players and this is going to continue.

"In my feeling, I know the standards of the club and if I don’t achieve the standards, I probably don’t deserve so I have to win to extend my contract."