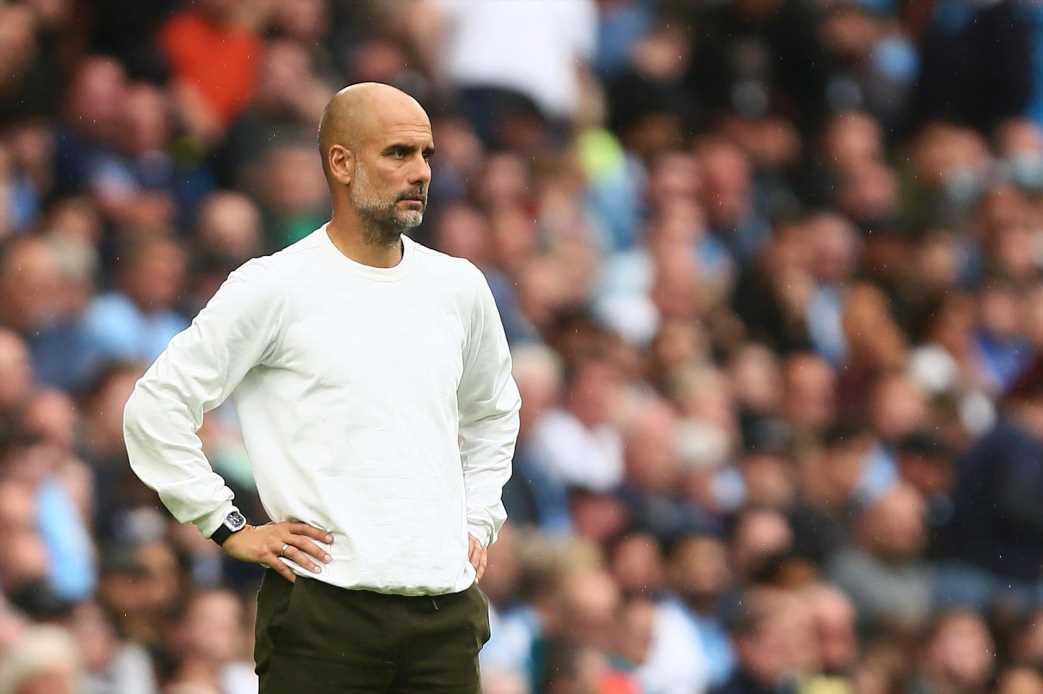 PEP GUARDIOLA has announced he will Manchester City at the end of next season.

The Spaniard's current contract with the defending Premier League champions -which he extended last November – is set to expire in the summer of 2023. 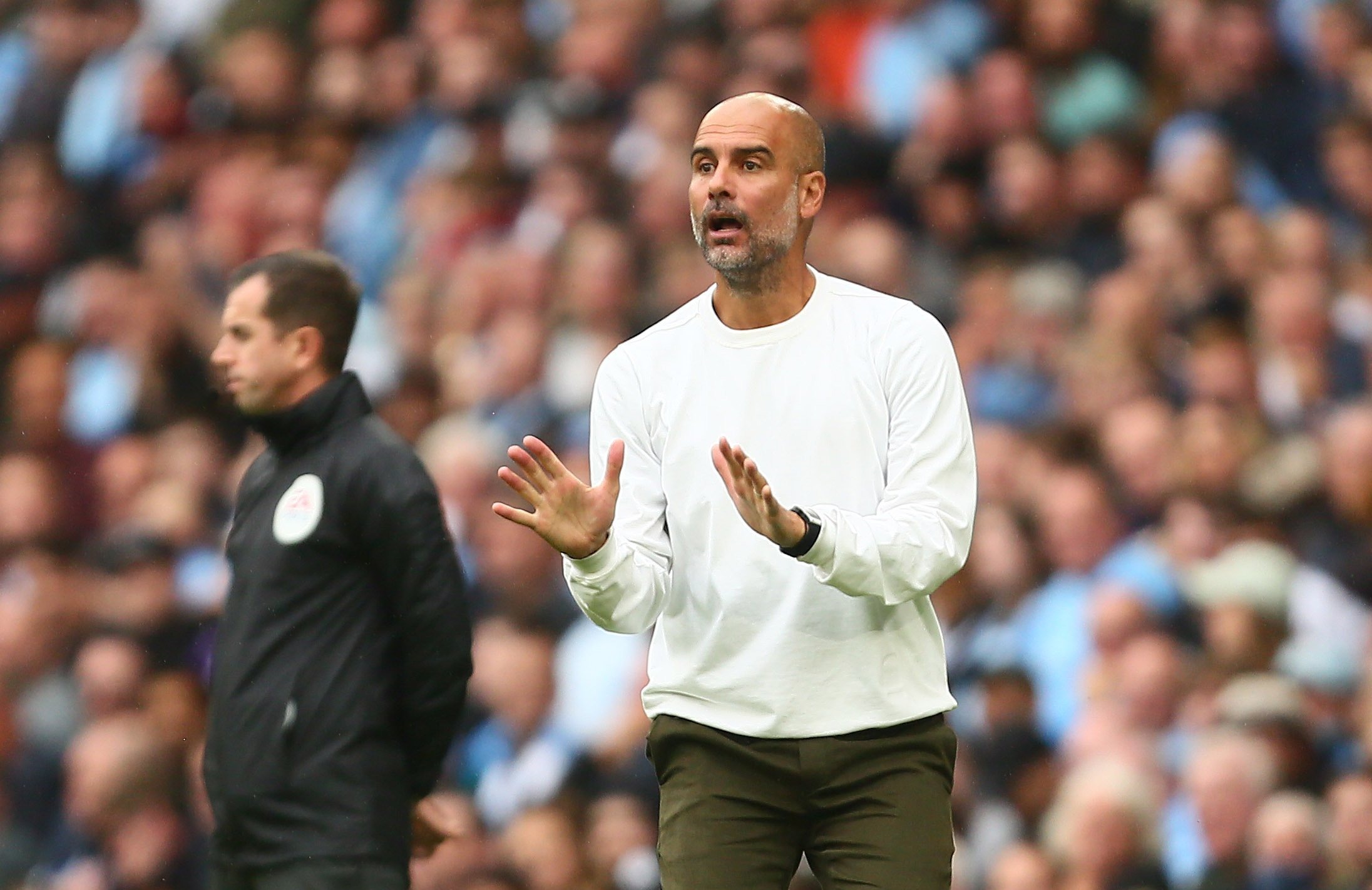 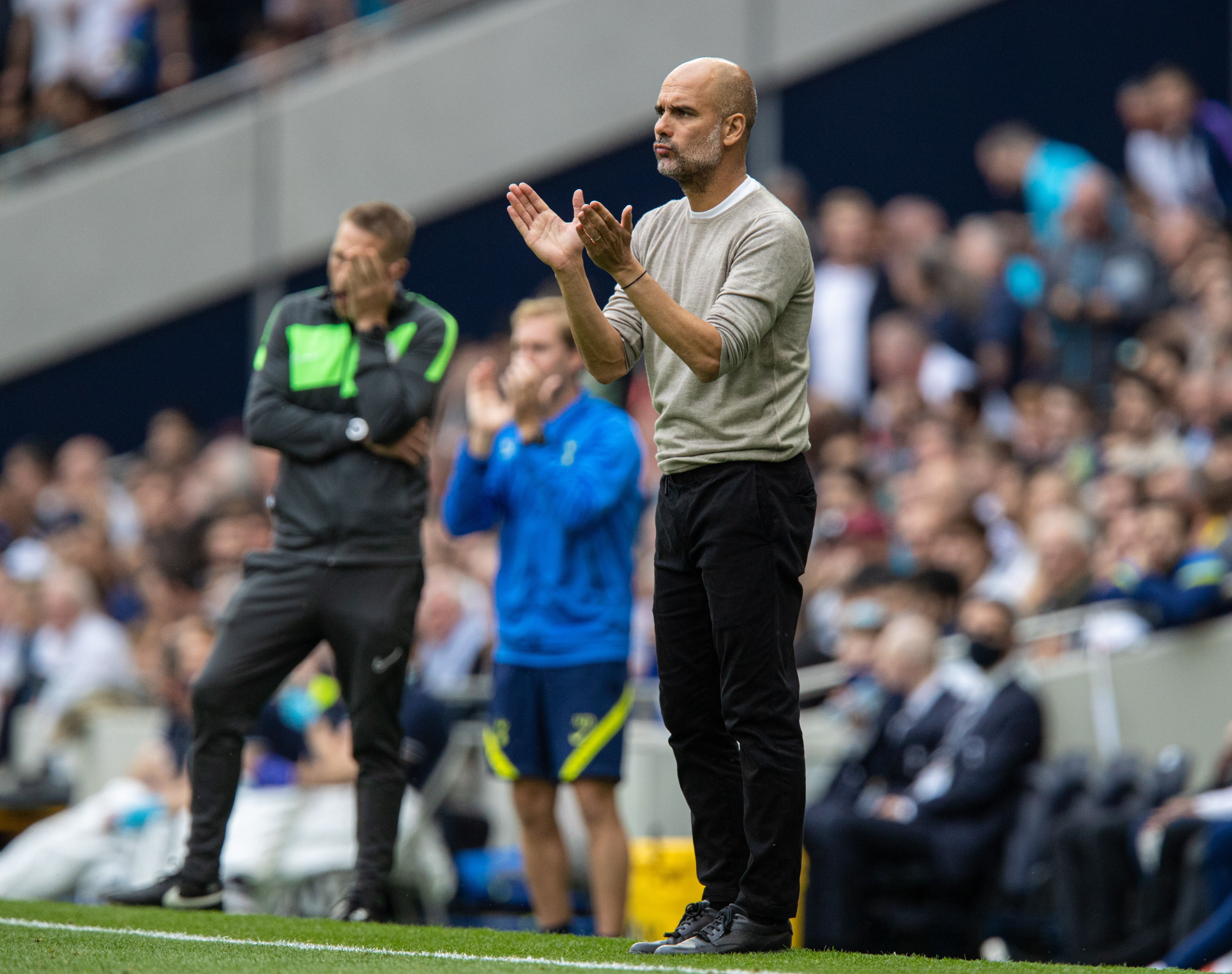 Guardiola, 50, will have spent seven seasons at the Etihad come the end of his multi-million-pound deal and plans to take a break from club football.

The Catalan said: “After seven years at Man City, I think I'll have a break.

“I need to stop and see, learn from other coaches, and maybe take that path."

Guardiola hopes to return to management with a national team after his second sabbatical.

He added: "In this process, I'd like to coach a national team, a European Championship, a Copa America, a World Cup. I want this experience.

Guardiola took a year-long sabbatical when his trophy-laden stint at Barcelona came to an end after the 2011-12 season.

The former Barca star returned to management in June 2013 when he replaced Jupp Heynckes as Bayern Munich boss.

Guardiola guided the Bavarians to three Bundesliga titles and two German Cups but failed to win the Champions League.

Europe's top trophy has continued to elude the City chief, who last season saw his team suffer a 1-0 defeat to Premier League rivals Chelsea in the final of the elite club competition.

Manchester City will be back in action on Saturday afternoon, welcoming league strugglers Arsenal to the Etihad.

Guardiola's troops will go into the match on the back of a 5-0 rout of newly-promoted Norwich City.

Arsenal, meanwhile, have suffered consecutive league defeats in their first two outings of the season.