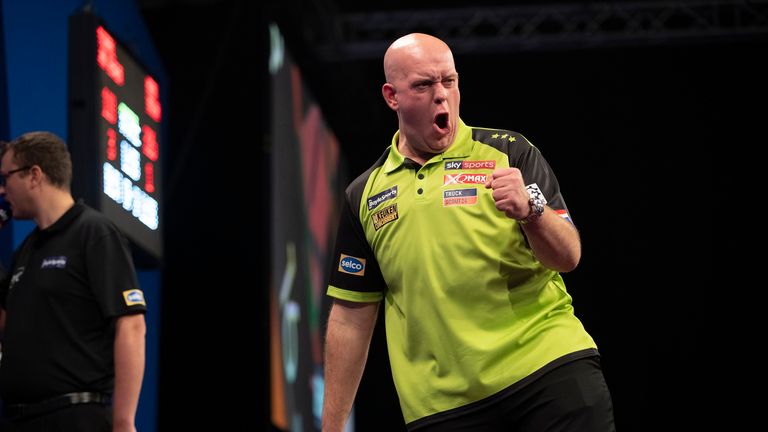 Ahead of the 2020 PDC World Championship, former world number one Colin Lloyd gives his take on the upcoming action.

This is what the end of the year is all about – the World Championship.

I always look forward to it. It’s as if I’ve never been away. 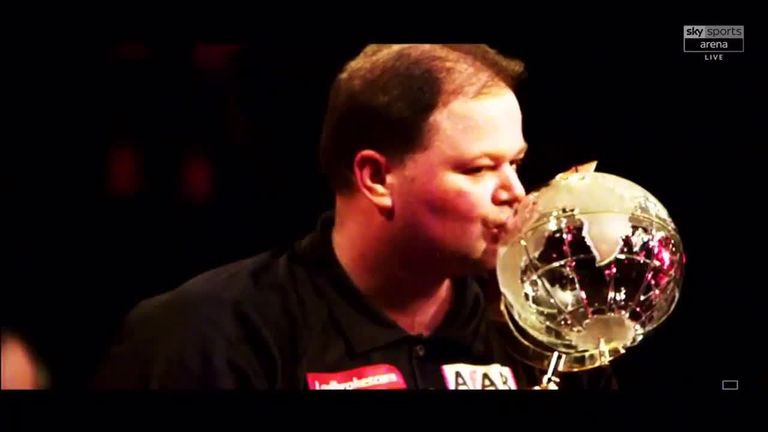 There are a lot of big names in the hat for Premier League spots. But those players know full well that they need to back it up at the Ally Pally. 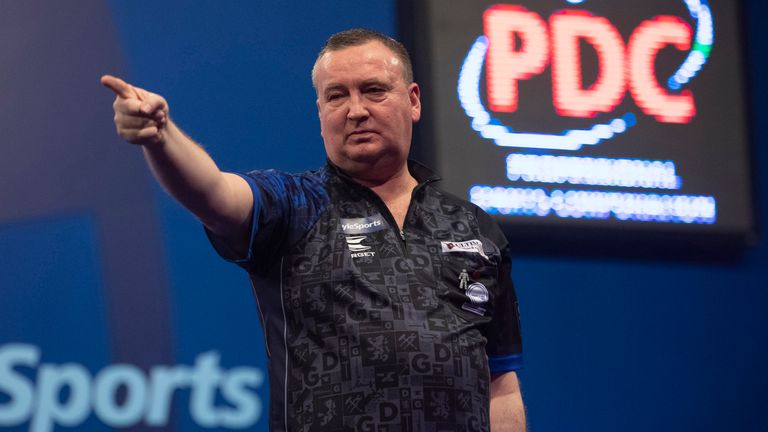 Ranking money on your mind

You’ve got Jamie Lewis, who would be defending £85,000 on the Order of Merit, and he hasn’t qualified. That’s absolutely massive, but not as massive as Rob Cross, who’s defending £400,000 on his ranking.

On the other hand, you’ve got some players in there who had a bad time of it two years ago. James Wade, Dave Chisnall, Adrian Lewis, they’re defending £11,000, but this year’s first-round loser money is £15,000. So they’re £4,000 to the good before they’ve even thrown a dart!

I’m going to be brutally honest – you can’t help but think about ranking money, because when you’ve had a very indifferent year and you’re going into the biggest event on the calendar, you’re thinking to yourself, ‘I want to capture some sort of form and have a run in the worlds. Even if I don’t win it, let me have a run’.

You can’t help but look at the ranking table. So sometimes you do put a bit of pressure on yourself. 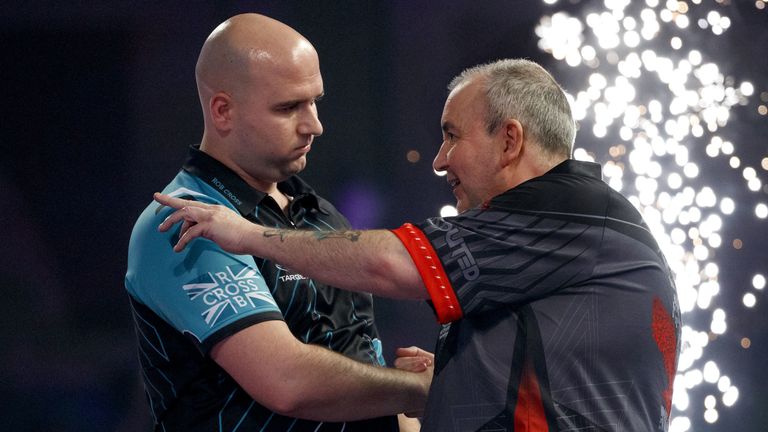 It was announced on Tuesday that £100,000 will be given to a player if they hit two nine-dart finishes in the tournament.

For me, a nine-darter is the pinnacle – like a 147 in snooker. What do you get for hitting one?

It’s great that the PDC are going to put that out there, £100,000, but the last televised nine-darter before Michael van Gerwen earlier this month was hit was over a year ago, let alone by the same person in the same championship.

It’s fantastic that they’ve put up the money, fair play, but for a person that’s hit a nine-darter in the World Championships, the biggest event in planet darts and all you get is a pat on the back and a ‘well done son’, I think they can find five or ten grand for that.

Raymond van Barneveld is walking away now from big-time darts after 30 years.

I was with him last weekend, he’s very, very, very relaxed. I was chatting with Raymond: “After your first game, are you going to go back to Holland?”

I think that’s quite a good positive thing. Sometimes the travelling takes your mind off the job you’re there to do.

Barney is very positive about his game.

Obviously he doesn’t want anything to come to an end, but he’s looking forward now to doing other things. I think he could be dangerous. He might be relaxed enough to throw some really good stuff.

I’m looking forward to seeing Gabriel Clemens. He plays Benito van de Pas in the first round, who has had a torrid year.

Gabriel has started to do a few things now on the TV. He’s starting to throw a lot more relaxed, starting to throwing some good stuff. If he does get through, there’ll be an all-German clash with Max Hopp. Who’s the kingpin of Germany?

In that section of the draw, the big names are James Wade and Ian White, the other seeds being Steve Beaton and Max Hopp.

You’d never know. Clemens had a good run at the Grand Slam. I personally like the look of him. He addresses the oche and throws a good solid dart, and once he gets in the groove, I think he’s quite a hard man to stop. 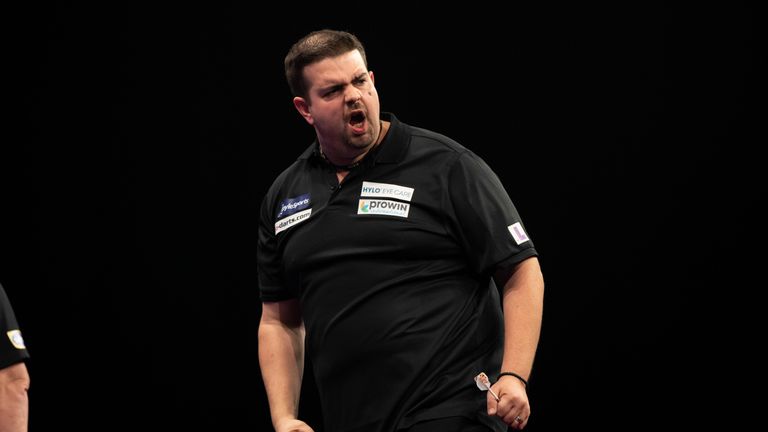 I think Michael has the bit between the teeth, and just wants to dominate, dominate and dominate.

My prediction is that he will beat Gerwyn Price in the final.

They’re the form players – I’m just stating the obvious there. They just seem so calm and relaxed with their game at the moment, and when they’re like that, they’re just pummelling it.

Michael loves set-play. He tries to stamp his authority. As the format goes on, if you lose that first set against him, you’re fighting an uphill battle.

He just gets into the groove, and he knows he can apply pressure.