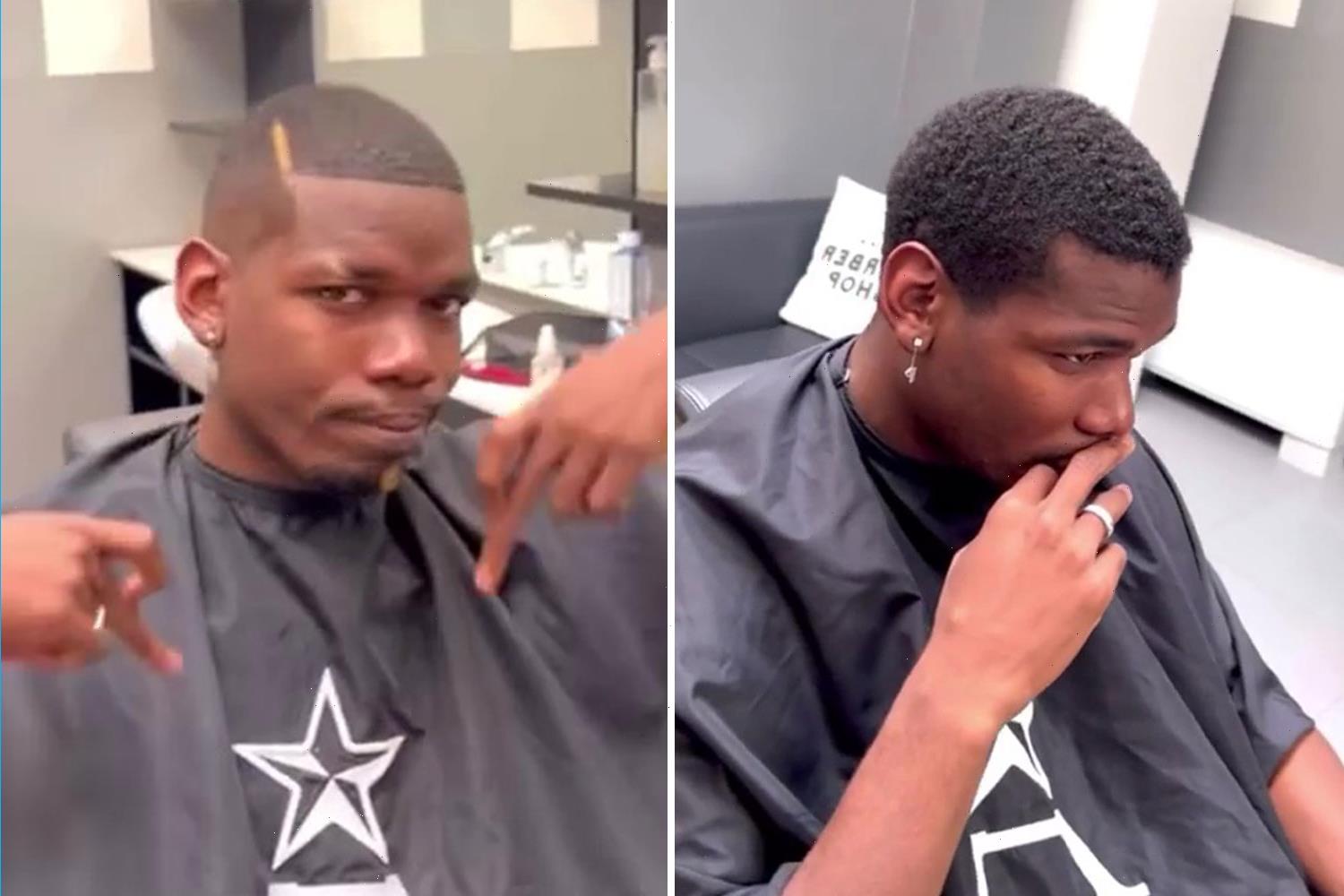 The Juventus star paid a trip to his trusted barber A-Star, who cut his hair for much of his stay at Old Trafford. 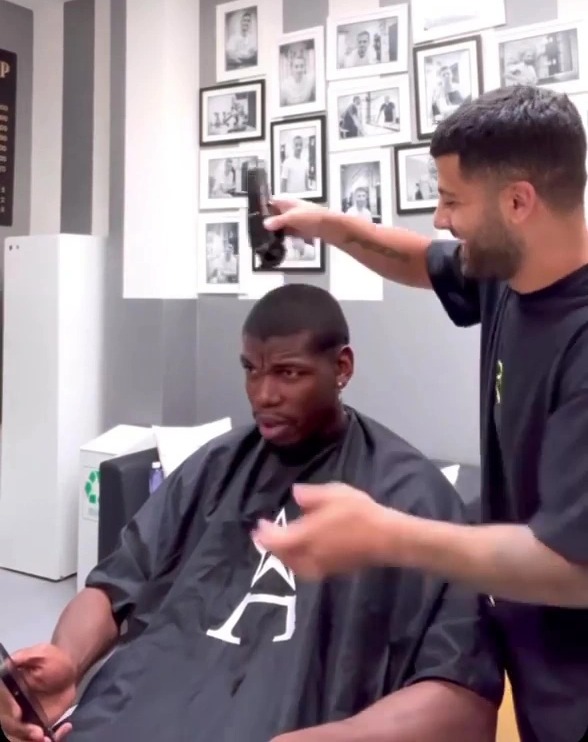 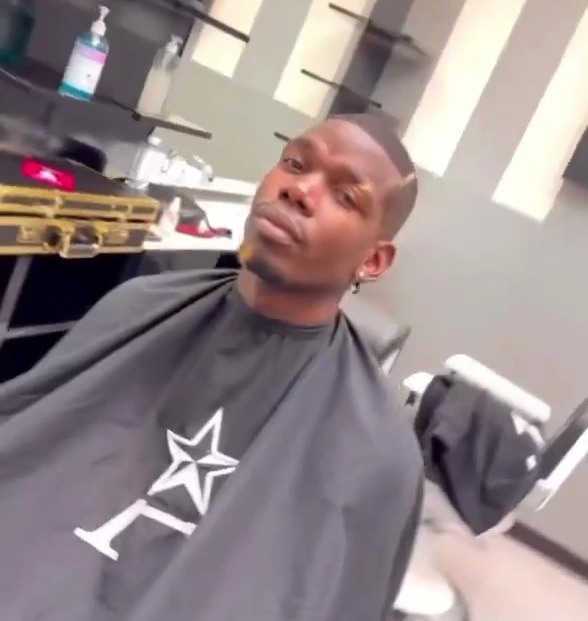 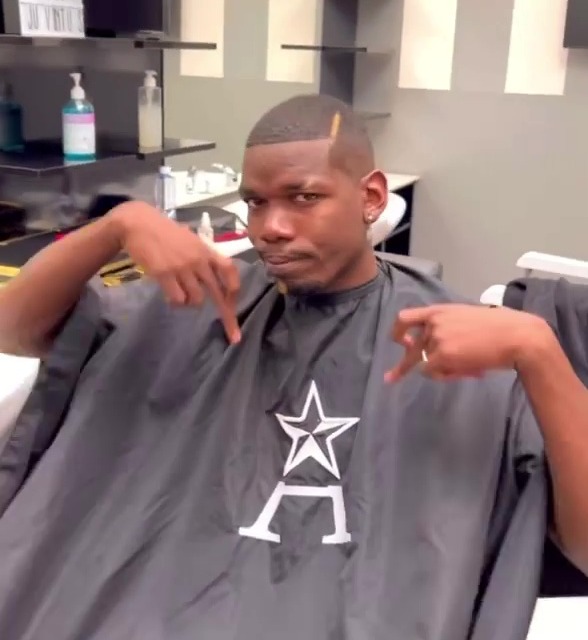 A-star transformed the midfielder and had him looking sharp with a fresh shape-up.

The barber also applied a stripe of bleach across Pogba's face to create a blond streak which started at the top of his head and reached his chin, also cutting through his eyebrow and moustache.

Pogba, 29, shared a quick clip of his haircut on Instagram alongside the caption: "No limit for the new look yeassirr! 🙌🏾🔥."

After A-star was finished Pogba jokingly put him in a headlock and began giving him a noogie, and the barber did not look too pleased. 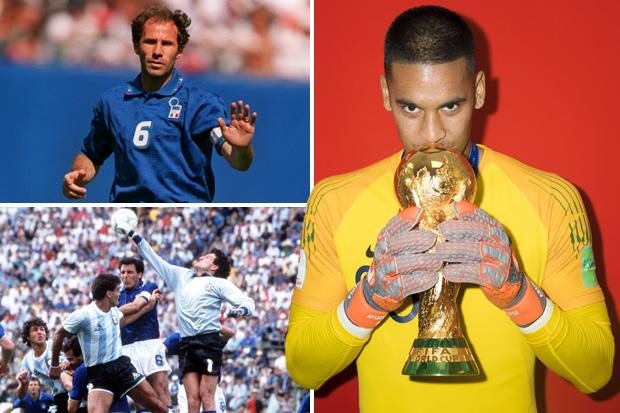 Stars who won World Cup without playing a single game, like Alphonse Areola

Lingard replied in the comments to poke fun at the ex-United star, joking that Pogba was a bully.

Lingard is another regular client of A-Star, aka Ahmed Alsanawi, who is a favourite amongst Premier League stars.

The likes of Eden Hazard and John Terry have all been happy customers in the past, with his shop in Chessington, Surrey a hotspot for Chelsea players in particular.

Pogba must also rate his skills highly as he has travelled from his base in Turin to visit A-Star.