The French midfielder was an unused substitute for Jose Mourinho's side during Sunday's 3-1 defeat to Liverpool. 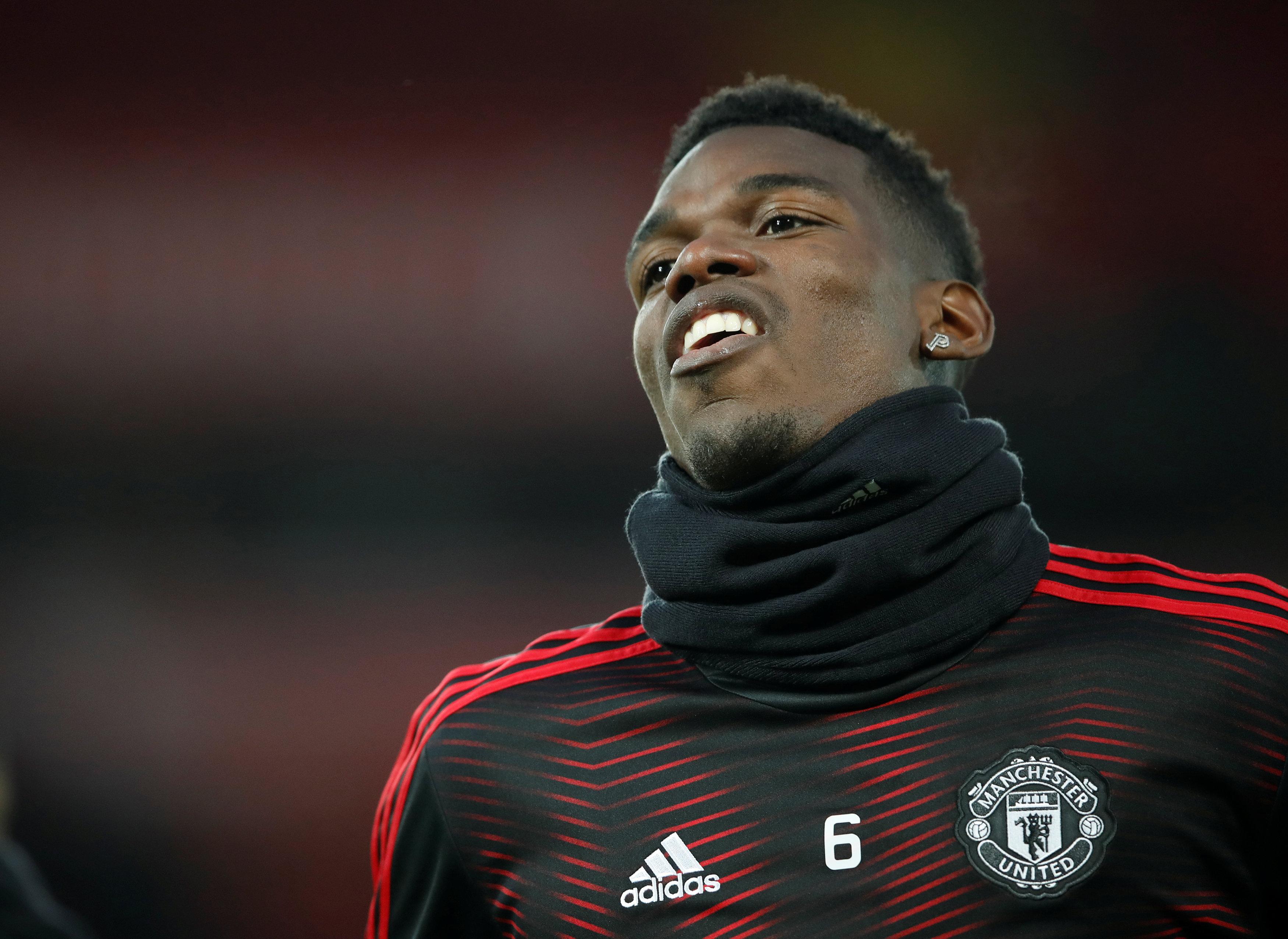 Pogba has not started a match in the Premier League since December 1 and he failed to impress in the Champions League defeat to Valencia.

Keane, who spent 12 years at Old Trafford as a player, thinks that the 25-year-old's days are numbered.

Speaking on Super Sunday, the Irishman said: "I think there are one or two problems with players, obviously not on top form.

"And the obvious one being Pogba. 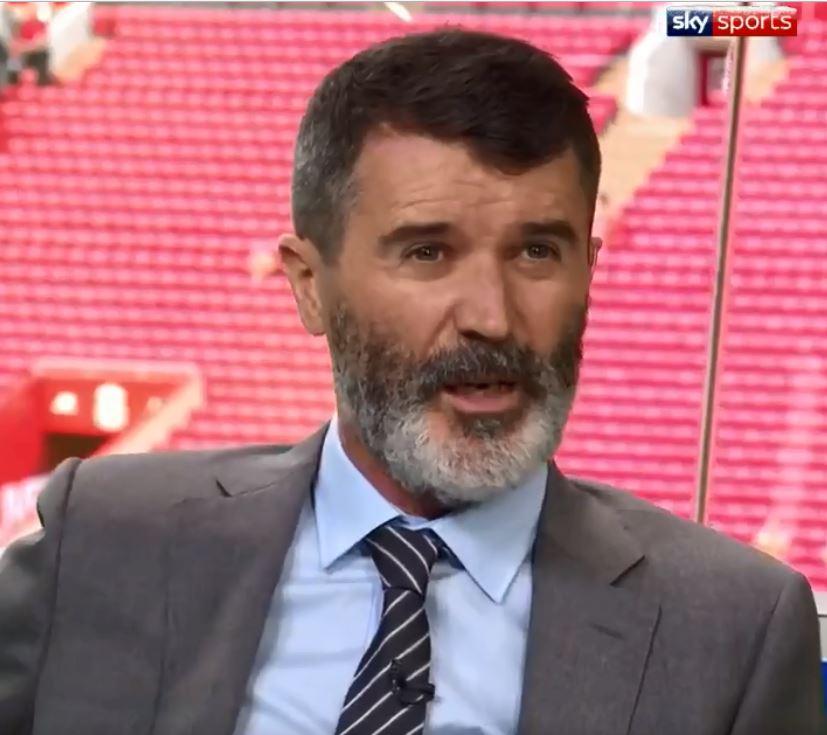 "If he's sitting on the bench today and not getting on then you're thinking his days must be numbered.

"I don't think they'll do anything with Pogba in January but come the summer you move him on and it's no big deal, he's left Manchester United before."

United fans on Twitter appeared to agree with Keane, with one stating: "Why wait til then. Get him out in January."

Another added: "They could easily get 100+ million for him then use that to buy some players who actually want to play for the club." 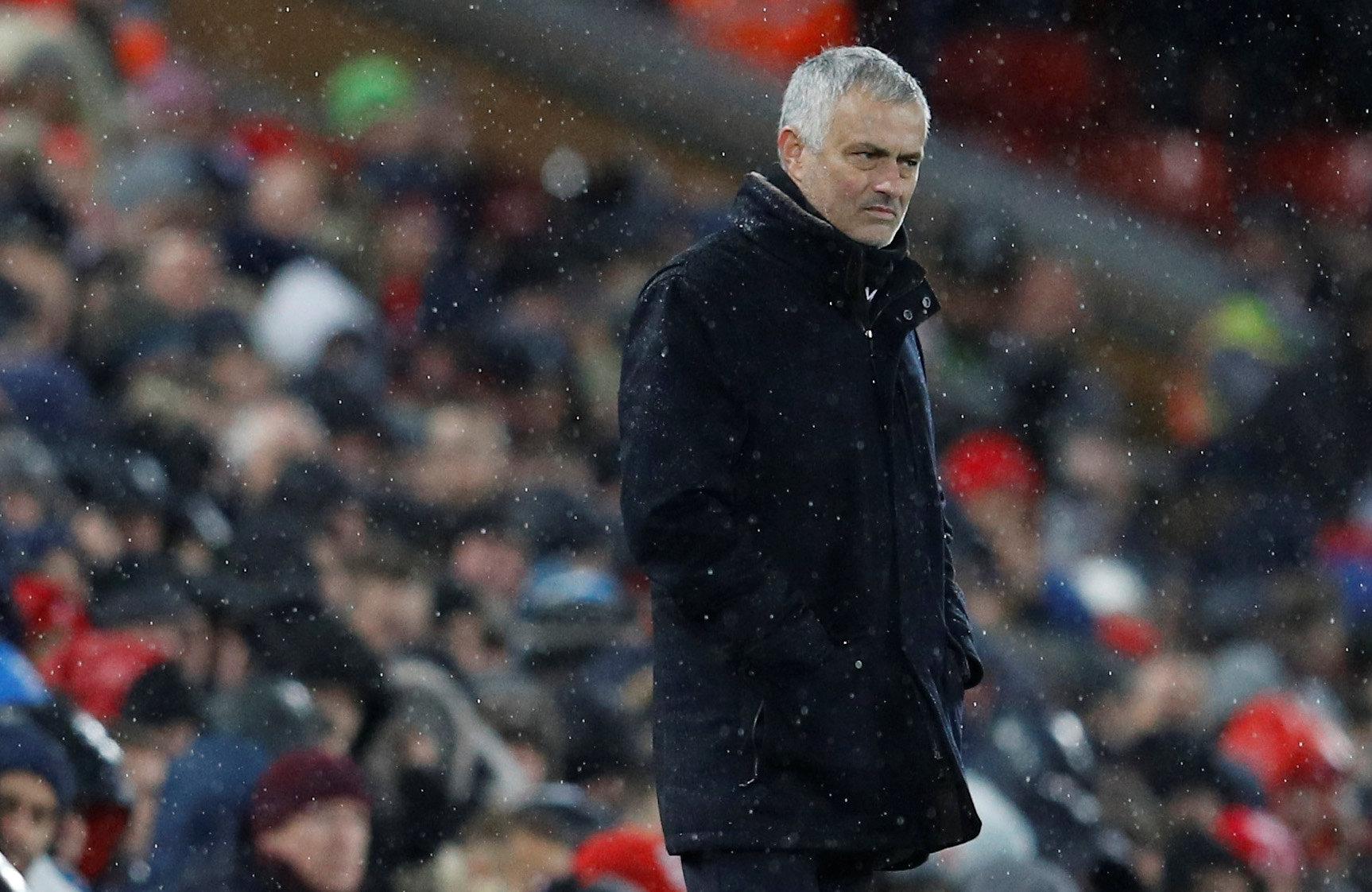 Before the match kicked off, Keane slated the Old Trafford stars for looking "disinterested" and he claimed Mourinho "doesn't trust his players."

He said: "For me, he's not improved since he came to England.

"He's not got any better. I have sympathy with the manager, I think he's got a hell of a job to sort him out.

It is reported that United are prepared to sell Pogba back to Juventus after they paid a record fee for him. 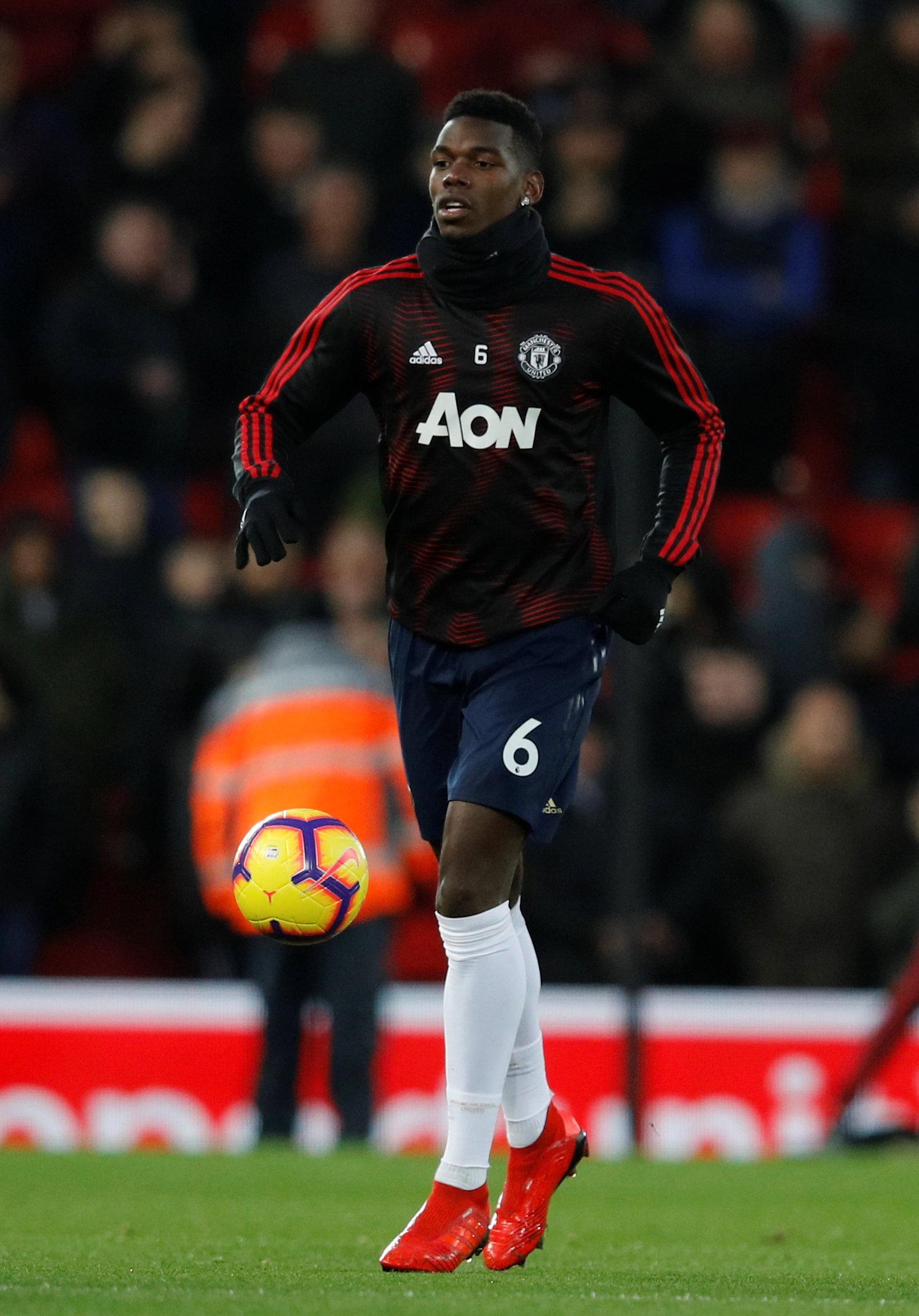