Boss Ole Gunnar Solskjaer has ruled the midfielder out of this Saturday's friendly with Aston Villa after the French World Cup winner missed training sessions because he and his wife tested positive for Covid-19. 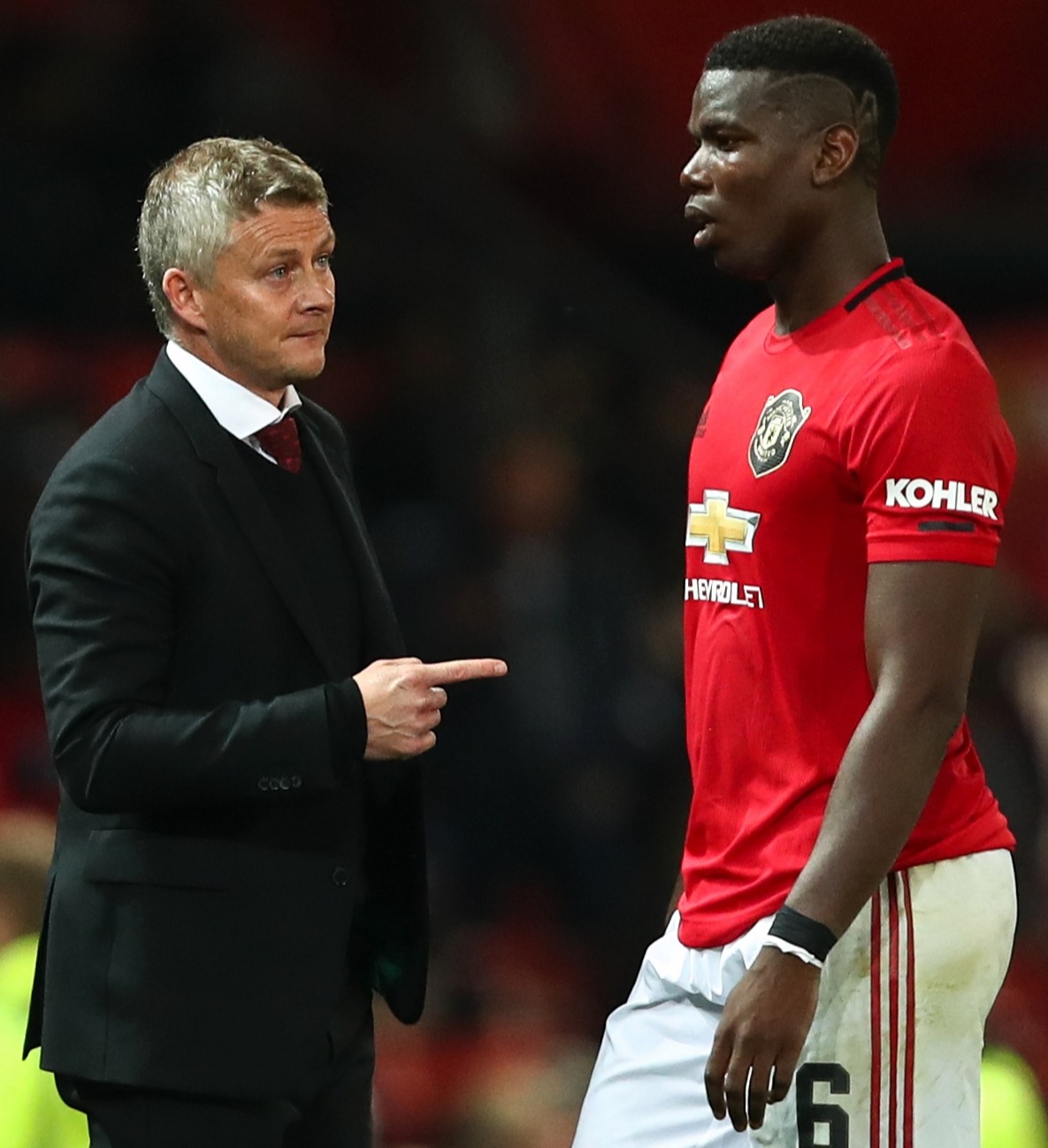 Now the 27-year-old's fitness is lagging behind as he had to self-isolate.

Solskjaer told MUTV: “Paul’s had a couple of training sessions, so he’s lost out on a few sessions because of the virus, of course.

"But Paul is quick to get fit…. hopefully, he’ll be ready for next weekend. I am not 100 per cent sure, though.”

Meanwhile, left-back Luke Shaw is expected to play some part against Villa after shaking off an ankle injury picked up against his old club Southampton on July 13.

So that leaves Pogba as the main United doubt to face Palace at home on Saturday week.

It was France manager Didier Deschamps who sent him home at the end of last month to self-isolate.

Pogba then lost sharpness as he could only do limited fitness routines at home.

But he and wife Zulay posted Instagram photos as they recovered and spent time with their son Labile Shakur.

Pogba then tested negative and was driven in for United training on Friday.