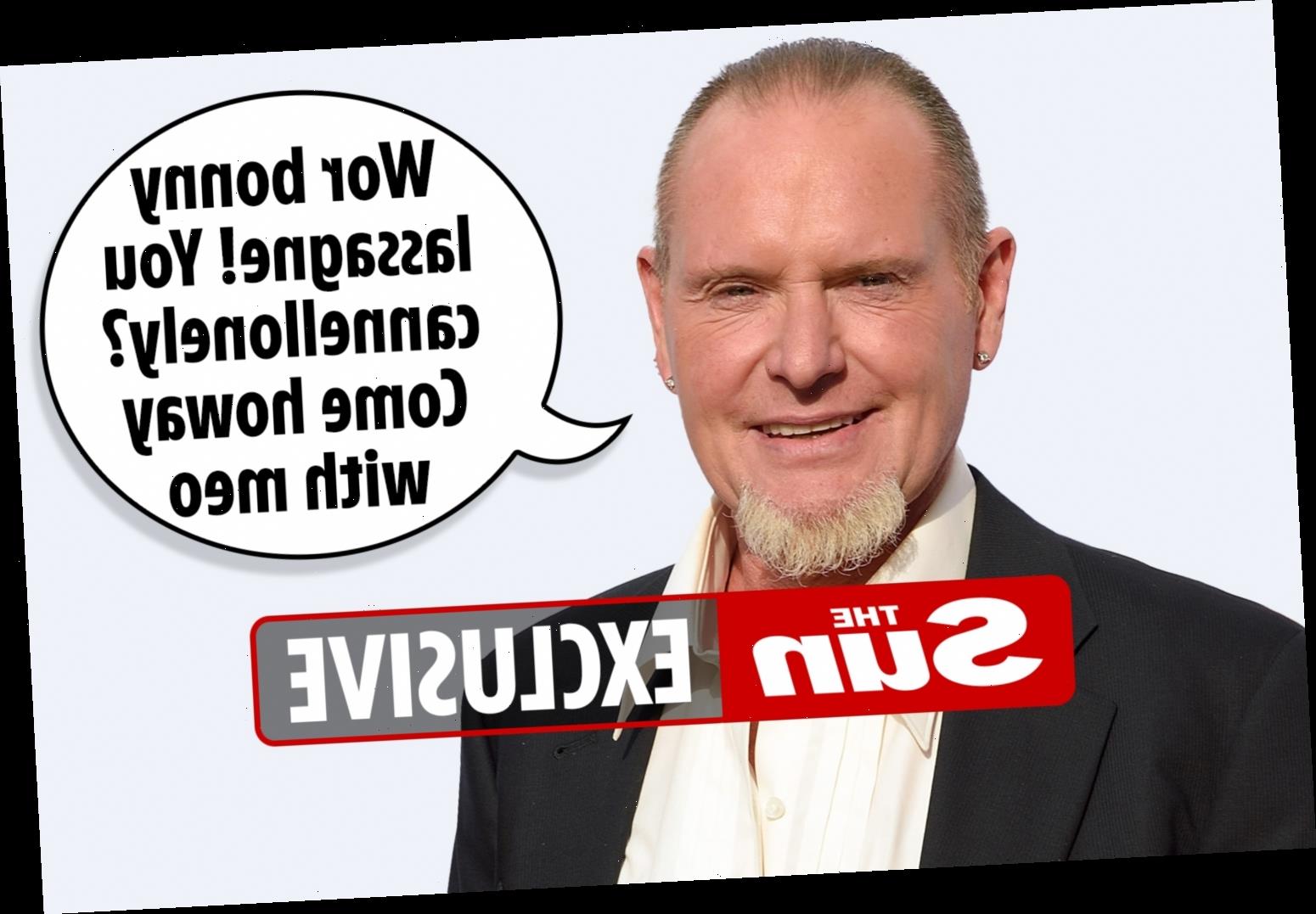 PAUL Gascoigne is having intensive Italian lessons ahead of his stint in its version of I’m a Celebrity — to avoid the need for subtitles. 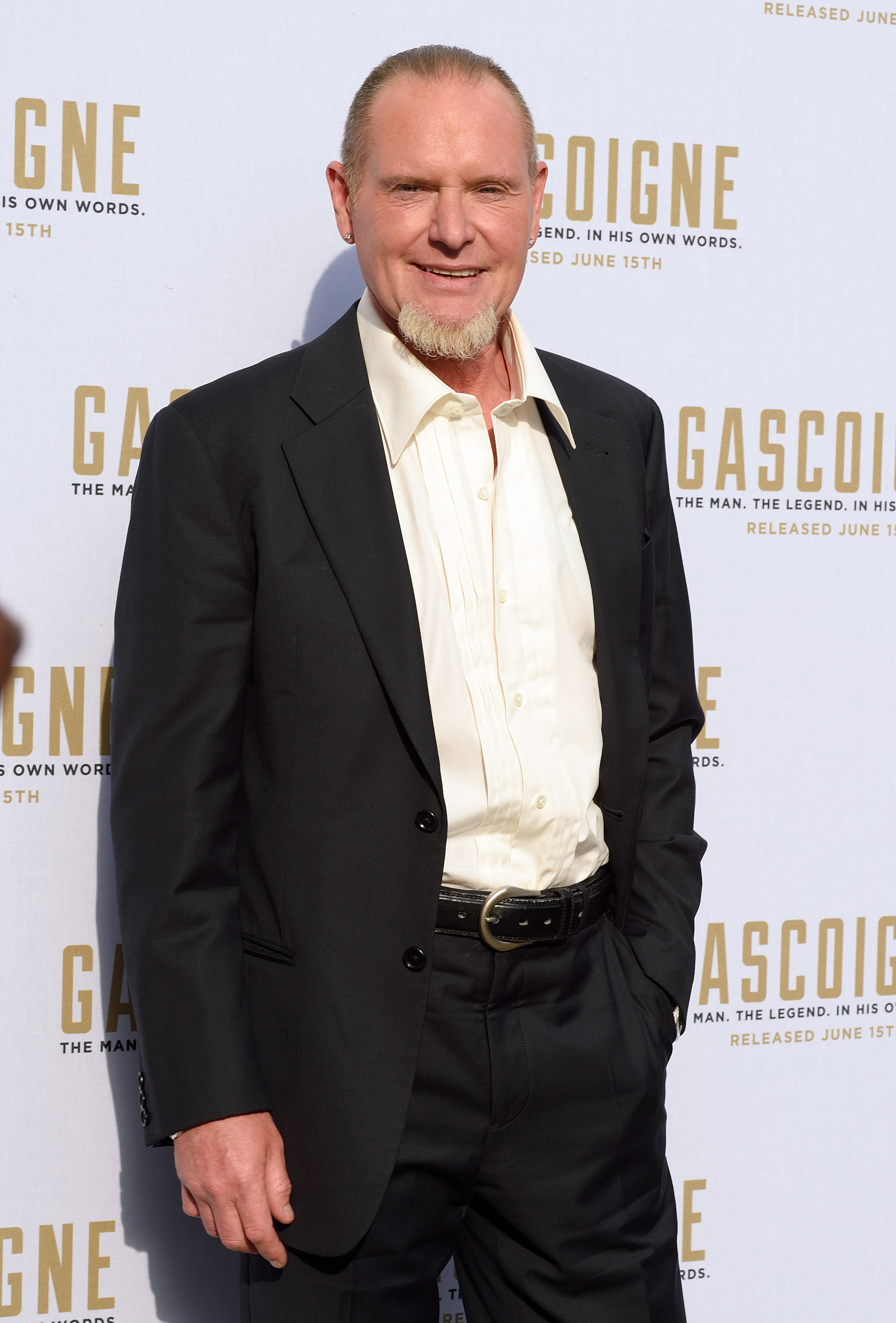 We revealed this week how the former England star who has fought drugs and booze problems, passed a series of physical and mental tests to sign up.

He has been in quarantine in Milan and will travel to an island off the Honduras coast this weekend.

A source said of the star, who played for Rome’s Lazio in the 1990s: “Paul has a basic grasp of Italian and he can make himself understood. But what we really want to avoid is having subtitles too often as that would ruin it.

“The idea is to get him up to a good conversational level so he can talk with the other competitors.

“We are expecting some exciting TV from Paul.”

Called L’Isola dei Famosi (Island of the Famous), the reality show is a ratings hit in Italy. 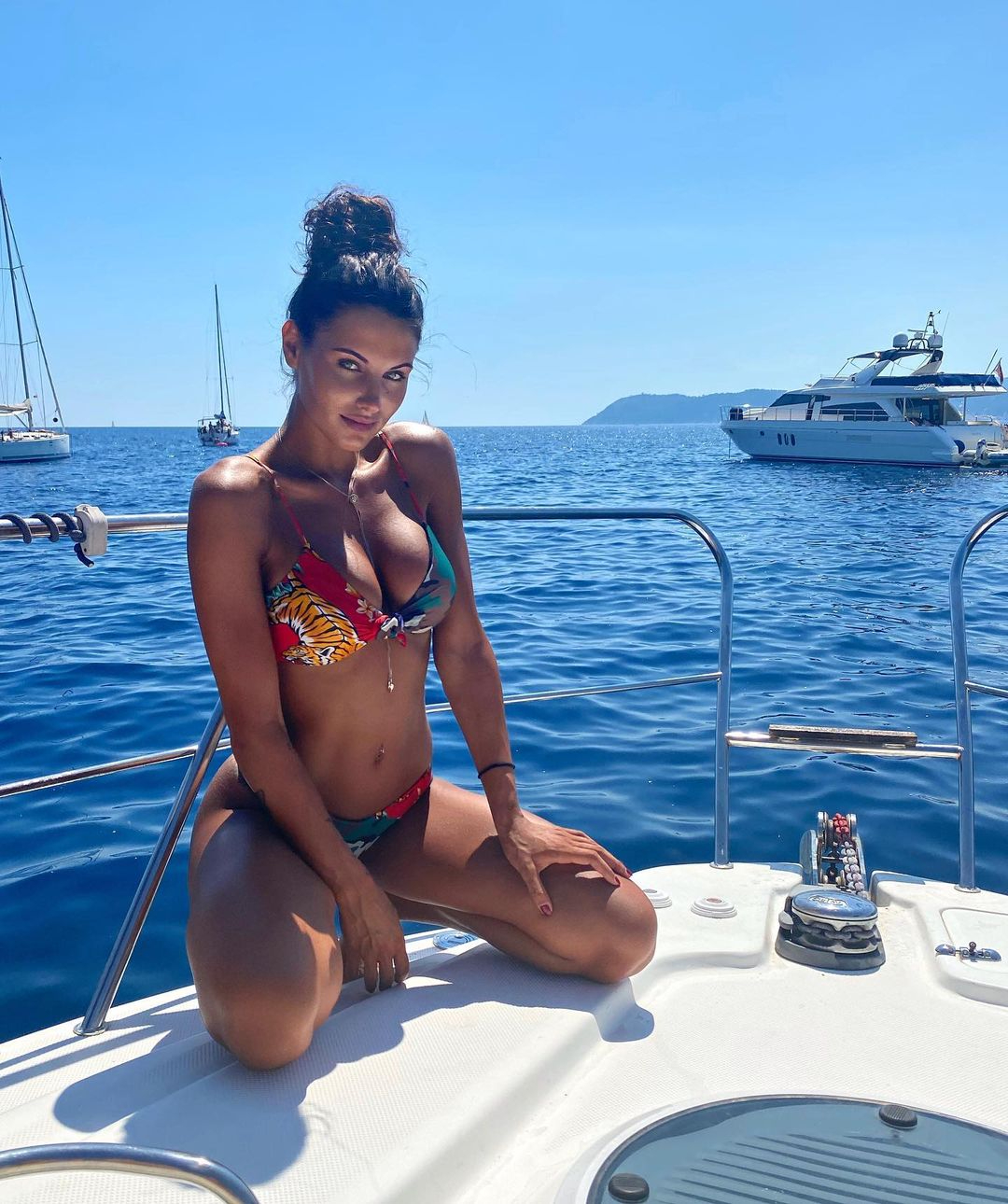 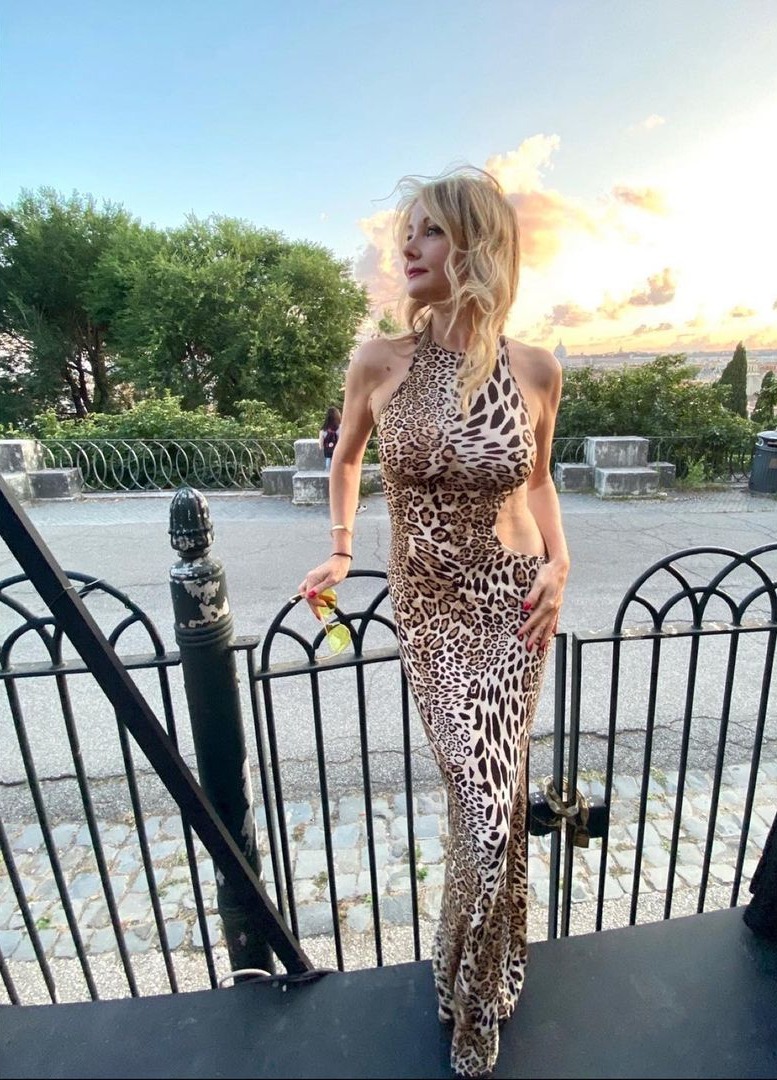 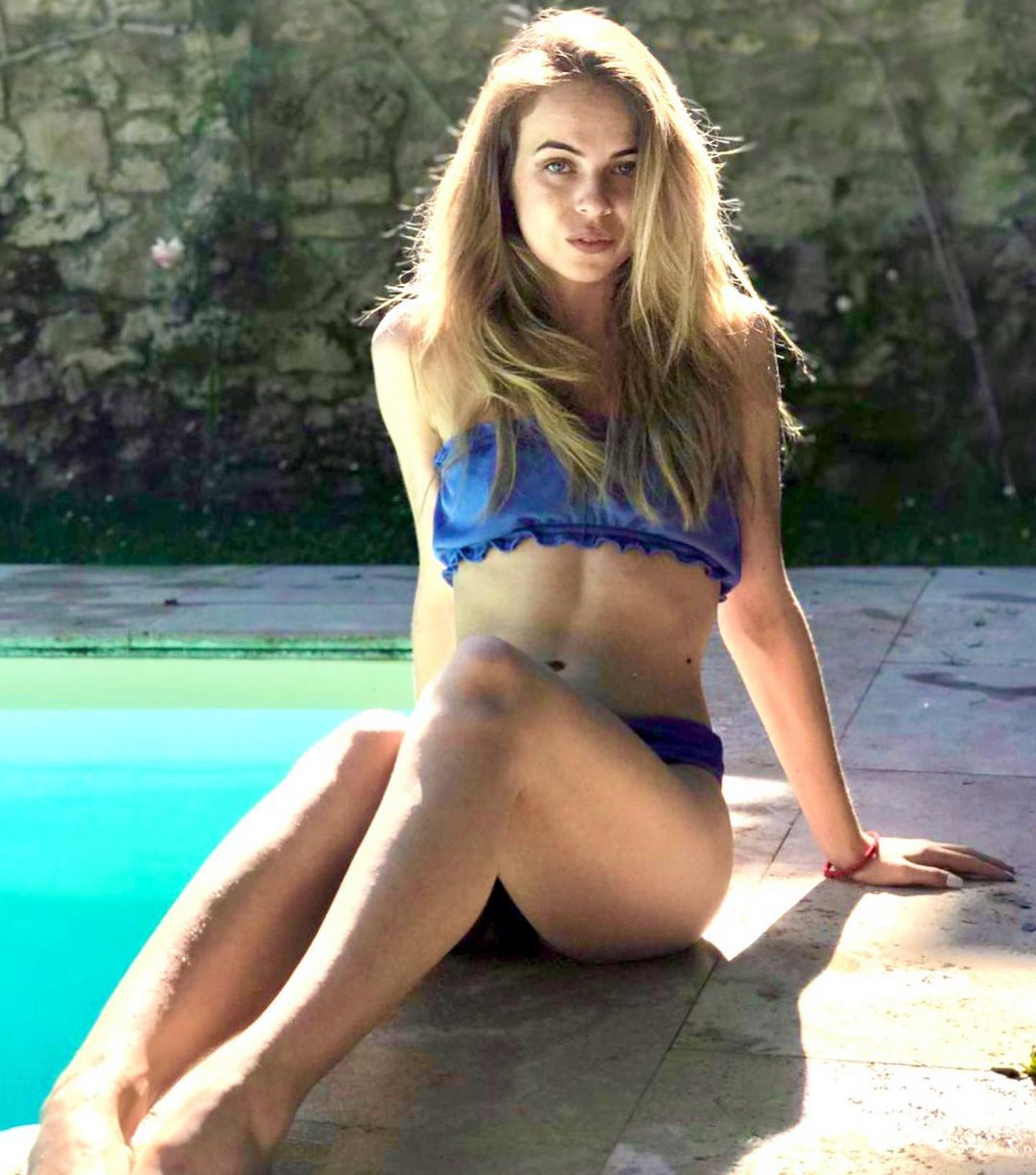 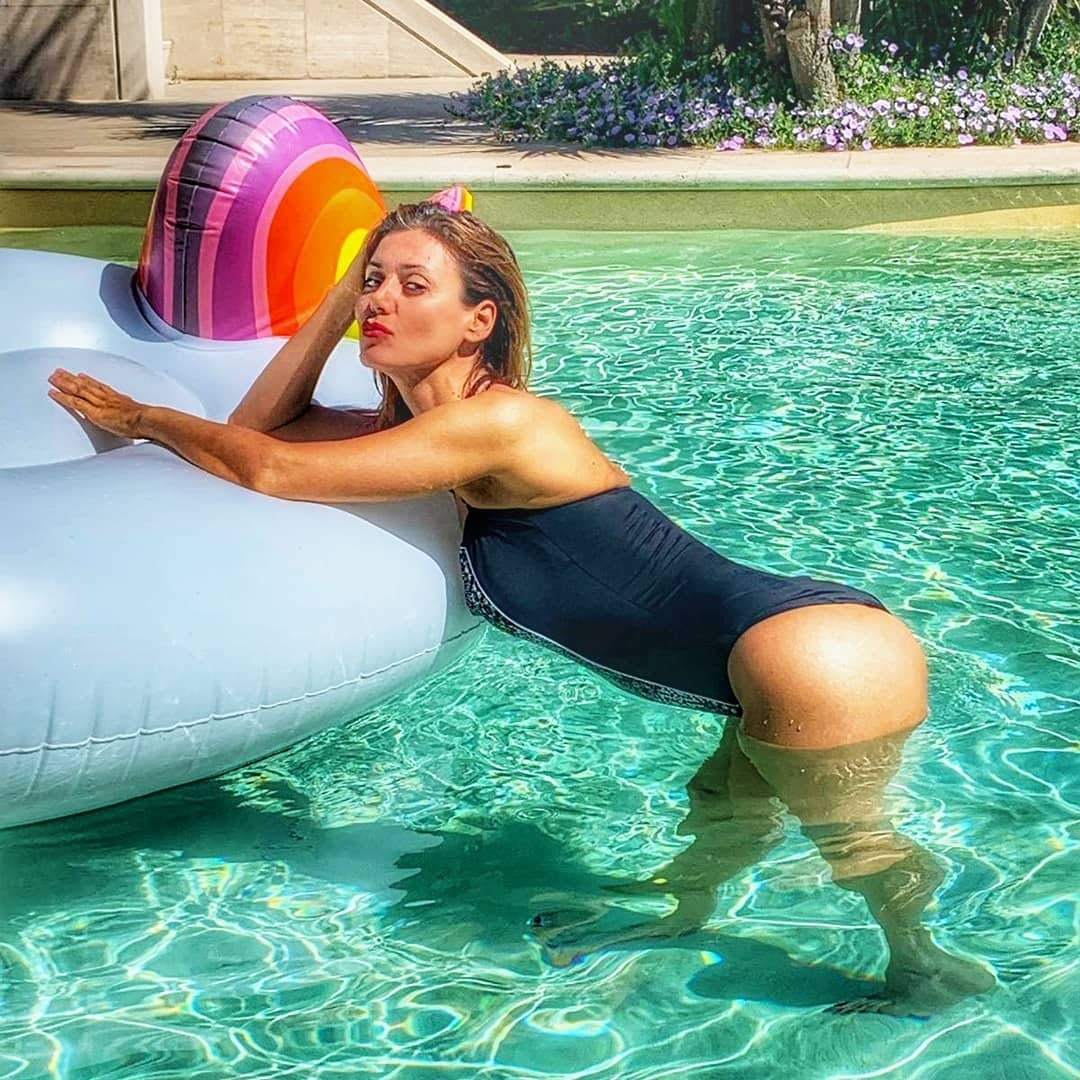 Actress Angela Melillo, 53, will also be there as well as outspoken vegan Daniela Martani, 47, who has sparked controversy in her native Italy by being a Covid denier.

The source said: “The women on the island are all very attractive and range in ages from 22 to 53 — the same age as Paul — and most of them are single. 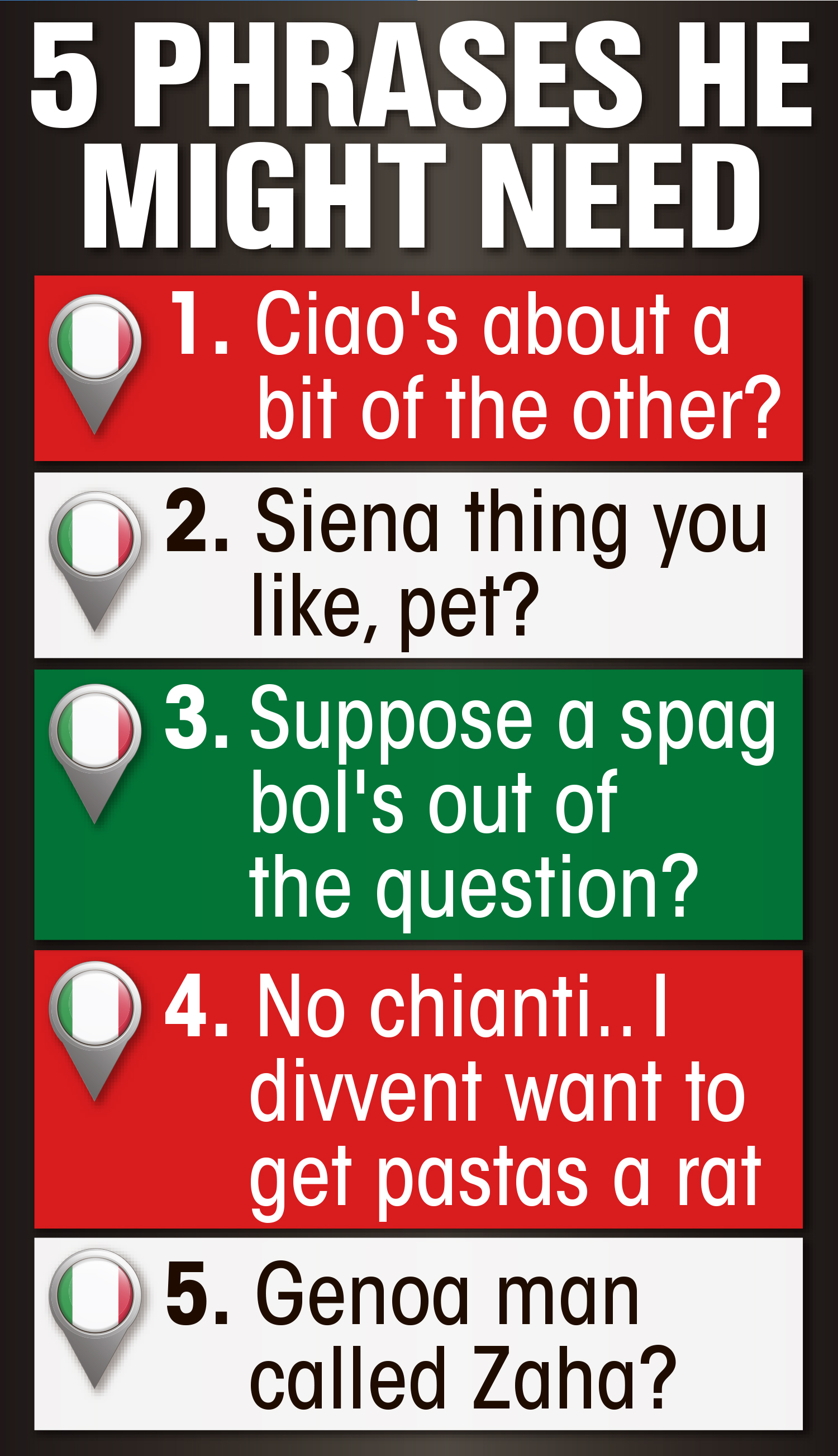 “It should make a fascinating watch to see how Paul interacts with these women who are very opinionated and have strong views.”

It will be hosted from a studio in Italy by model Ilary Blasi, 39, wife of former Italy striker Francesco Totti.

Gazza has assured docs he has overcome his battle with booze and drugs and passed the tests with flying colours, unlike some younger hopefuls. 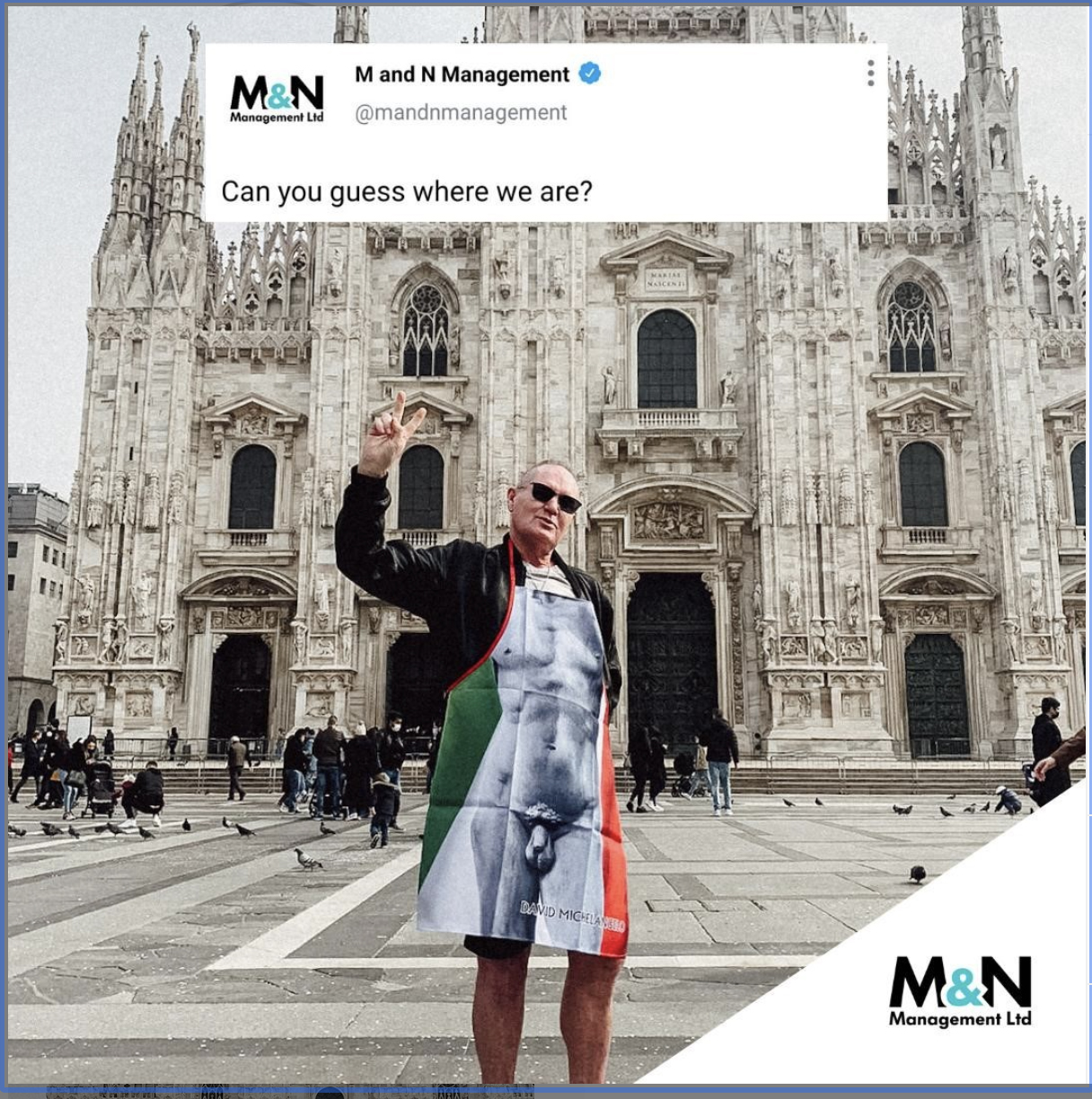