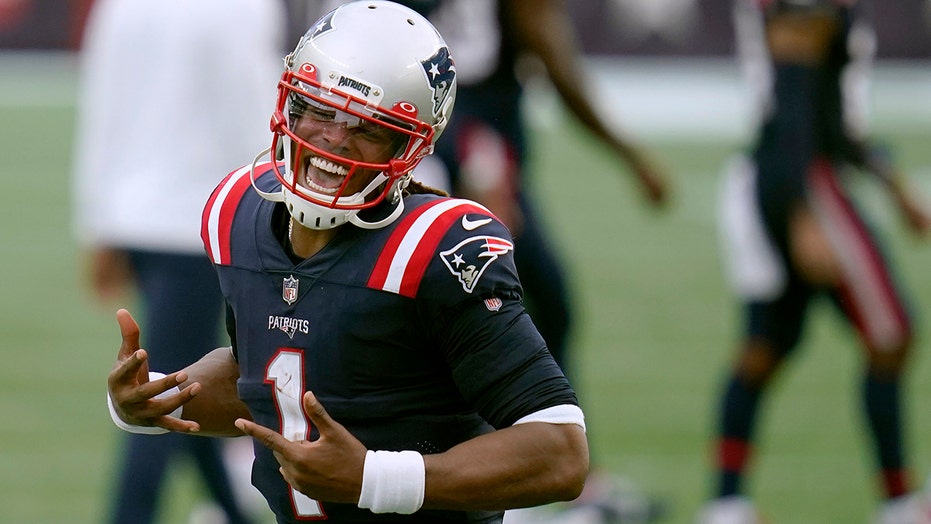 New England Patriots quarterback Cam Newton missed the team’s Week 4 game against the Kansas City Chiefs after he tested positive for the coronavirus last Friday. He was eventually placed on the Reserve/COVID-19 list last Saturday.

On Wednesday morning, Newton broke his silence on Twitter. He shared his thoughts with his followers, which included the importance of wearing a mask, and to continue practicing social distancing amid the pandemic.

According to ProFootballTalk.com, Newton is currently asymptomatic, and he could indeed be cleared to play this coming Sunday against the Denver Broncos.

Several NFL players tested positive for COVID-19 in the latest round of testing, just a week after the Tennessee Titans experienced an outbreak that saw 20 members of the team contract the virus.

The Titans were hoping to reopen the team's training facility this week ahead of Sunday’s Buffalo Bills game after showing no new cases on Monday but multiple reports on Wednesday confirmed that two players had tested positive in the latest round of testing.

Sources told the NFL Network that the Patriots also had two more cases from Tuesday’s round of testing, including reigning NFL Defensive Player of the Year Stephon Gilmore. Bill Murray, a defensive lineman on the practice squad, was also placed on the Reserve/COVID-19 list.

According to sources, the Chiefs, who played the Patriots on Monday after Newton tested positive ahead of Sunday’s game, have turned up no positive cases in their latest round of testing.

The new cases signal trouble for the NFL going into Week 5 as the Titans have yet to play the team's rescheduled Week 4 game and may have to postpone Sunday’s game against the Bills.

The NFL first postponed, then rescheduled the Titans’ game against the Pittsburgh Steelers to Oct. 25 during Tennessee’s bye. The league also moved the Baltimore Ravens bye to Week 7, so the Ravens now can play the Steelers on Nov. 1.